Home
»
Critical Essays
»
Why the Language of Awesomeness Fails Us 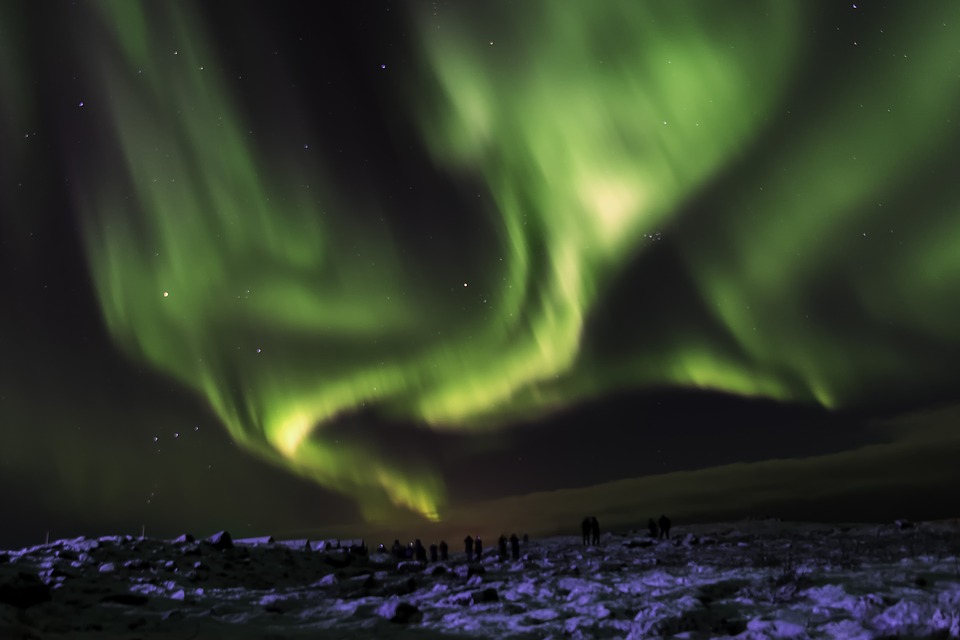 We trust the language of betrayal. If a teen writer wants to win a contest, let her turn not to the wonders of the world but to its horrors. Profundity is biased toward the grim, and injustice is not ageist. We are born in need, fists balled against pain, hunger, and cold, and trust that for many, dogged by poverty, racism, or sexual predation, it will get worse. “People will think you brilliant only if you tell them what they know,” Laura (Riding) Jackson writes in Anarchism Is Not Enough. Accepting her premise for a moment, consider ten books you think brilliant. What do they tell you that you know? Mine confirm that I know despair, violence, corruption, perseverance, and loneliness. That I carry social iniquity on my face and recognize failure in a thousand novel guises. They do not trust as readily that I know majesty, immensity, and astonishment, only that I have the potential for them.

Perhaps the disproportion is inevitable since awesomeness commands silence. Naming a peak experience too soon caps it. Bedazzled by a shooting star or startled into listening to a coyote sing at the city’s outskirts, I am vulnerable. How many times have I shorted such encounters with an adjective? To squeeze into “amazing” the sensation of sitting on the Grand Canyon’s South Rim, legs overhanging vastness, skirts stupefaction. Facebook’s wow emoticon mouths a wide O, but I can count on my fingers the number of times since childhood I have been unselfconscious enough for my jaw to drop.

The problem transcends linguistics. The word “awe” etymologically entangles a thicket of emotions, from its current sense of admiration to the fright, pain, and grief embedded in its Old Norse and Greek origins. We call words inadequate, but the failure to ask profundity of beauty serves a more personal warning. We trust regrets to run democratically deep. Do we empathize as well with wonder as sorrow, considering ourselves to be equals in both capacities?

In the midst of tragedy, we grasp inequality. One house is demolished by flood water while another stands and molds. One survivor loses her child, another her porch, yet the community communes. They offer each other proof: I witness your loss. Being awestruck asks something else, which similarly transcends measure, but we don’t as often rise to it. This particular failure becomes poignant in a passage from Jean Toomer’s Cane:

Under a sweet-gum tree, and where reddish leaves had dammed the creek a little, we sat down. Dusk, suggesting the almost imperceptible procession of giant trees, settled with a purple haze about the cane. . . . It would not have surprised me had I had a vision. People have them in Georgia more often than you would suppose . . . When one is on the soil of one’s ancestors, most anything can come to one.

What comes to Toomer instead of a vision is that Fern, the woman with him, is overcome, he says, with “something that I call God.” She springs up from where they are sitting and rushes away from him to fall to her knees. She begins swaying. Her body appears to flood with heat, as she shakes her arms and hands as if to cool them. Then she sings an anguished, broken song. In confusion he goes to her, and she faints in his arms. Far from drawing them closer, this experience makes them strangers to each other, which they remain. Later he describes watching her from a train window, having gotten ugly looks from men in town who blame him for the incident. There is no sense that he shares or ever will share the feeling that so changed her. Neither will he affirm its reality, closing the passage with: “Nothing ever really happened. Nothing ever came to Fern, not even I.”

Calamity others individuals as dramatically, but we accept a range of intensities between those affected. People draw together after disasters those who have lost limbs, shirts, or remained safe one block over. For a time that is too short, they respond first, and do not compare experiences. Emergencies halt business as usual and with it the default mental paradigm that weighs and envies, longs and blames. Is it possible to permit each other the same freedom, or obligate each other equally at the summit of Denali or gazing up at the Aurora Borealis?

We may distrust extraordinary phenomena for good reason, given how long they have been reappropriated by those in authority. Even the word “authority” implies in its root autorite, “the power to enforce obedience.” It thus seems a radical reclamation and even political gesture when someone wrests awesomeness into the commonwealth. Take, for instance, this revolutionary passage from Diane Ackerman’s Alchemy of Mind: The Marvel and Mystery of the Brain:

In a dot of brain no larger than a single grain of sand, 100,000 neurons go about their work at a billion synapses . . . Only a tiny lightning-bolt-like apostrophe, and a space essential as the gap between neurons, stands between impossible and I’m possible.

She makes a case for awe so universal that apostrophe snaps into place the secular miraculous.

It is available to anyone who has a body, Walt Whitman declares in “I Sing a Body Electric.” The body is the great egalitarian gate through which he sprawls, yips, heaves, and senses rapture as a physical permission. He wants his followers to know it, and through it, “what was / expected of heaven or fear’d of hell.” Life demands the full effulgent spectrum of experience, he proclaims, chucking hesitation into the wind with a wild bellow. In that allowance merges great and small, pain and elation. “This is the bath of birth,” he says:

and the outlet again.