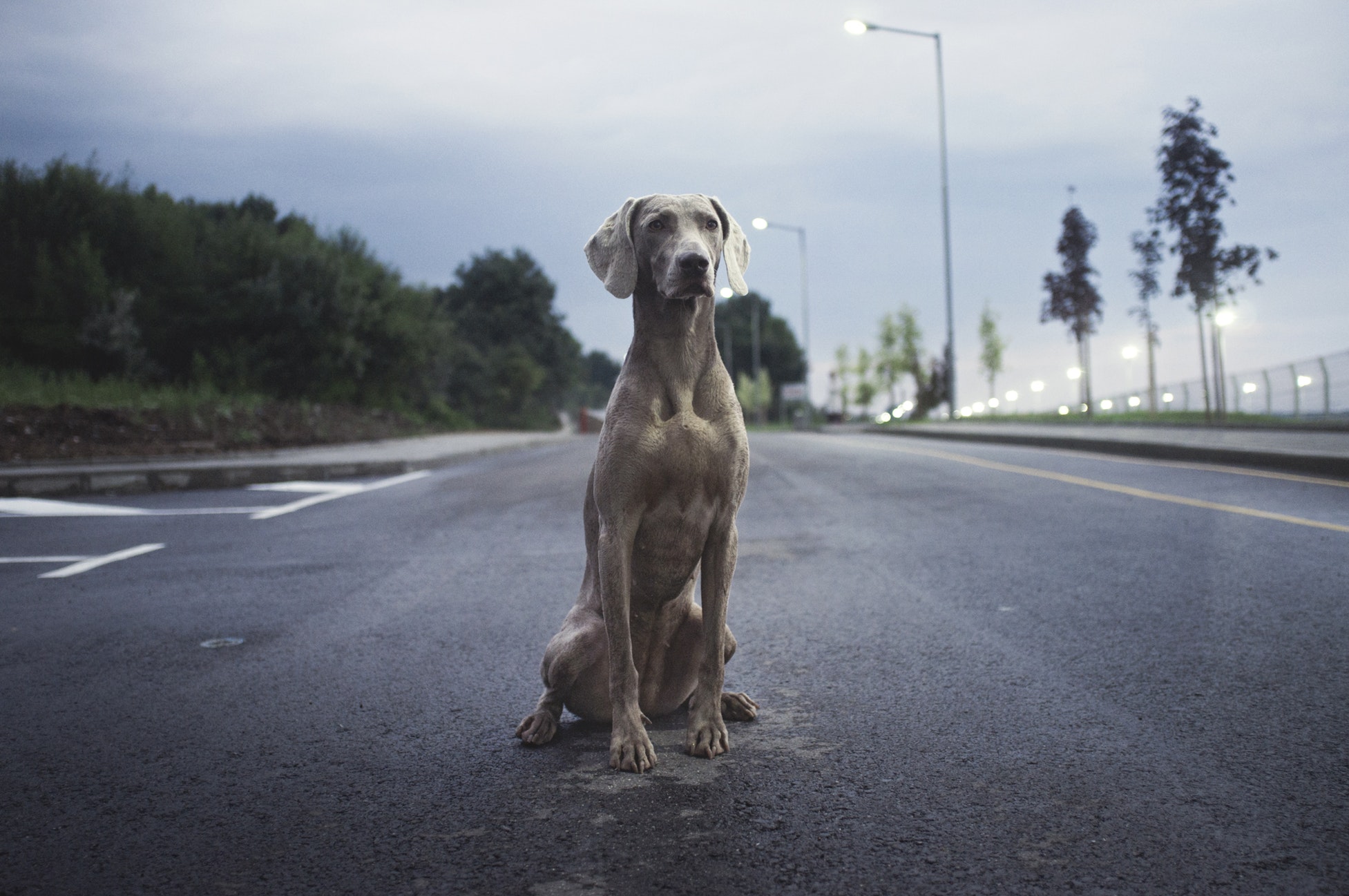 From Odysseus’s faithful Argos to White Fang to Phyllis Reynolds Naylor’s Shiloh, dogs have occupied the centers and peripheries of human stories since we began telling them. It’s no wonder; dogs were first domesticated by hunter-gatherers (not, as many believe, by agriculturalists) over 15,000 years ago, the first species to live among and alongside people. The adoption of Canis familiaris as our true partner utterly altered the path of human history, ushering in the Anthropocene era, shaping our relationship with the land, the environment, and with each other.

Dogs have changed our lives, too, on a symbolic plane. They embody traits we would like to emulate—empathy, intuition, unconditional affection—traits notably valued within a literary sensibility. Dogs, we like to think, embody a kind of zen mindfulness, encountering life from one moment to the next, inhabiting each experience fully without worry for the future, unburdened by the past. They reveal their emotions, their needs, unabashed and uninhibited. In signaling our admiration for these canine capacities, which have often seemed to exceed our human ones, limited as they are by greed, desire, and self-consciousness, writers have tried to capture and express the subjectivity of dogs.

The most popular instance of this rhetorical mode in recent years is The Art of Racing in the Rain, Garth Stein’s 2008 novel about a race car driver told entirely from the point of view of his dog Enzo, a kind of philosopher-observer. At the end of his life, Enzo believes he will be reincarnated as a human.

Here’s why I will be a good person. Because I listen. I cannot talk, so I listen very well. I never deflect the course of the conversation with a comment of my own. People, if you pay attention to them, change the direction of one another’s conversations constantly. . . . Learn to listen! I beg of you. Pretend you are a dog like me and listen to other people rather than steal their stories.

Here Enzo spells out one of the main reasons we imagine ourselves into the minds of dogs: because they cannot speak (in our languages), dogs offer a template for the total projection of human values and desires. Their capacity for listening without comment or reproach is really a handicap, an inability that we recast as a gift because we like what it does for us. It is deeply ironic, almost cruel, that Stein has the mute Enzo, whose words have been supplied for him, articulate the value of passive listening. In this way, dogs adorn our stories without interfering in them, even when we foreground them as major characters.

But we should not, after all, be too hard on Stein. Encroaching upon the mind of the unknowable other is what writers do, be that other man or beast. And we know from behavioral science that dogs and their people truly do have a great deal in common; we both, for instance, glance just right of center when looking each other in the face. People can detect the subtle differences in their dogs’ barks: those that mean playfulness, and those that relay distress. And dogs can read our tones, too. But the fact that we have evolved to communicate with one another—not always seamlessly—should not obscure our essential divergence. What is it like to be a dog? Thomas Nagel taught us that we will never know.

That is to say: we write about dogs because they are so like us, and so different. They evince greater and lesser degrees of certain human tendencies and instincts, and others fully canine, alien to our manner of being in the world. To write one’s way compellingly into this hybrid subjectivity requires a limber and creative genius, a brilliant imagination, and a sustained attention to the movements of beings closer to the ground than we, their joys, their agonies.

If one author has achieved this feat of artistry in the past century, it is David Wroblewski. His first novel, The Story of Edgar Sawtelle, attempts a modern retelling of Hamlet on a dog breeding farm in rural Wisconsin. It succeeds magnificently. Parts of the tale are told through the eyes of Almondine, the dog that belongs specially to Edgar, the story’s Hamlet figure. Here she notes the death of Edgar’s father.

To her, the scent and the memory of him were one . . . He was gone, she knew this, but something of him clung to the baseboard . . . Places, times, weather—all these drew him up inside her. Rain, especially, falling past the double doors of the kennel, where he’d waited through so many storms, each drop throwing a dozen replicas into the air as it struck the waterlogged earth. And where the rising and falling water met, something like an expectation formed, a place where he might appear and pass in long strides, silent and gestureless. For she was not without her own selfish desires to hold thing motionless, to measure herself against them and find herself present, to know that she was alive precisely because he needn’t acknowledge her in casual passing; that utter constancy might prevail if she attended the world so carefully.

Wroblewski balances on the wire edge of familiar and foreign; the thoughts and feelings are ours, and wholly different from ours. He avoids the trap of suggesting that dogs are less intelligent, less sensitive than humans, or simpler versions of us. Rather, they embody a different complexity; different storms brew within them, troubling the seas of their days, which amount to so many fewer than ours. We feel the power of our connection to dogs most acutely in this, the brevity of their lives. It often seems like a great injustice. This—this sneaking suspicion that we are not quite worthy of dogs, that their senses are keener, their love purer—is why we write about them, as the ancients wrote about the gods. We wonder if they know something we do not. Probably, they do. Let us continue to wonder.

Tags:David Wroblewski, dogs, Garth Stein, The Art of Racing in the Rain, The Story of Edgar Sawtelle