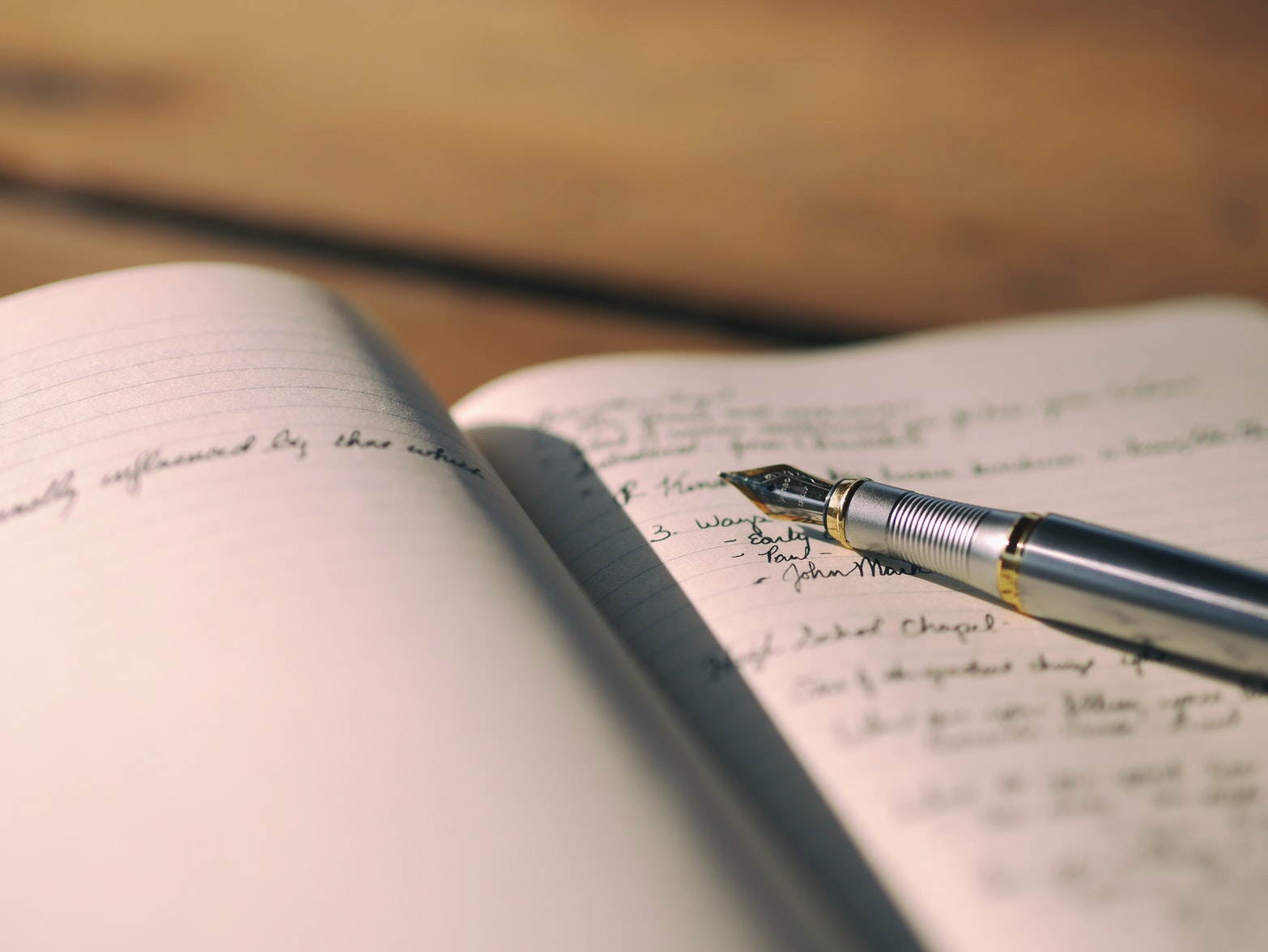 Much like our lives, short stories are brief and end abruptly. They summon entire worlds in just a few pages and then bow out, with startling precision and compression. It is a delicate balance, and such delicate work requires small hands.

Think of Jamaica Kincaid’s short story “Girl,” which manages to show the narrator’s entire childhood in a just a few paragraphs. Or Tobias Wolff’s “Bullet in the Brain,” which shows the narrator’s life flash before his eyes at the same time that it subverts the life-in-review cliché. Or James Joyce’s “The Dead,” with its stunning appeal to universality at the end.

In the introduction to this year’s Best American Short Stories, Junot Díaz describes the short story as:

. . . a form that is unforgiving as fuck, and [that] demands from its acolytes unnerving levels of exactitude. A novel, after all, can absorb a whole lot of slackness and slapdash and still kick massive ass, but a short story can unravel over a pair of injudicious sentences. And while novels can dawdle for chapters before sparking into brilliance, the short story needs to be about its business from its opening line.

No one who’s studied the short story can disagree that it is a challenging form that requires great control and skill. And yet, the novel is the favored literary form in the US—a nation obsessed with its own greatness—and is often praised as the highest form of literature.

For the past two years, I’ve been drafting a story collection of my own. During this time, I’ve been frequently told that if I want to be a serious writer, I should be writing a novel instead. But why is the short story, a form with such an extraordinary tradition, considered to be minor? The answers are disheartening: Because it doesn’t have the grand ambitions of those encyclopedic page-turners. Because it challenges unity. Because it doesn’t sell as well.

There’s something inherently wrong with the way publishers and readers alike commodify literature. It goes without saying that commercial appeal is no measure of the success of a piece of literary art. Poets strike me as more comfortable with that assessment, perhaps because they’ve long accepted that their books might not sell well, and that this wasn’t the point in the first place.

It needs to be said over and over again: the short story is not a warm-up for a novel. It’s the real thing.

I love that the short story is such an unforgiving form that hinges upon brevity. I love that I get to spend so much time underneath the surface with “the little disturbances of man,” to quote Grace Paley. I love that writing it always feels like an impossible task. A good short story gives a jolt to the system. It offers you the world and then pulls the rug out from under your feet. Junot Díaz once again puts it perfectly: “Short stories are acts of bravura, and for a form junkie like me, to read a good one has all the thrill of watching a high-wire act. When the writer pulls it off sentence by sentence scene by scene page after page from first touch to last, you almost forget to breathe.”