Home
»
Uncategorized
»
Why Must I Write? 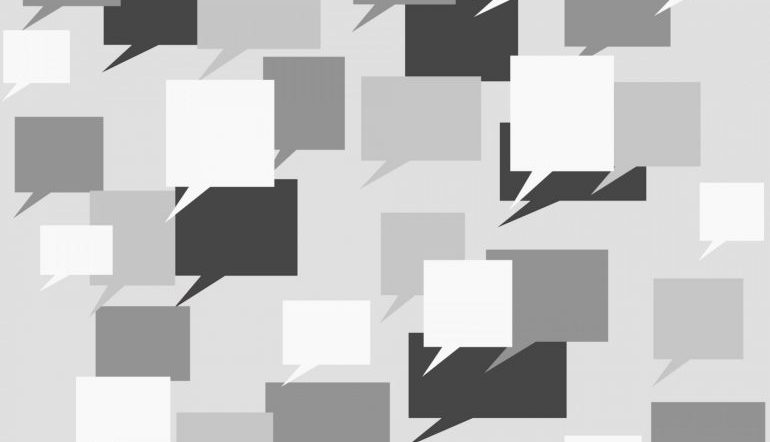 In 2004, I attended the Key West Literary Seminar–my first literary event–where I met Sandra Cisneros, a keynote speaker. Though I had just begun to write and was unpublished, she was encouraging and generous with her advice and wisdom. Later that year, after reading a short story of mine, she invited me to join the San Antonio-based Macondo Workshop, a literary foundation she started in 1995. Poets, journalists, novelists, performance artists, and other creative writers gather once a year for week-long workshops, seminars and readings. I accepted the invitation with excitement and gratitude, and have since been back to San Antonio three times: twice as a student, once as a teacher.

Many things about the Workshop are attractive: the creativity, the variety, the energy, the camaraderie, etc. But what draws me to it most is the participants’ strong social and cultural awareness. As its mission states: “What unites us is a commitment to serve our under-served communities through our writing.”

Lately I find myself brooding about Macondo’s mission and asking “Why must I write?” When I first started, I had no time for such self-examination, being consumed completely by passion and enthusiasm. Now, having learned more about what it takes to be a serious writer, I ponder. Is it to release my anger or frustration? Is it to learn more about myself or certain things? Is it to pass on my message to the world? Is it to hear feedback and seek resonance? Is it to answer an irresistible and mysterious calling from my heart and soul? Is it to free me “from the circumscriptions that society places upon feeling,” as Philip Roth said? Is it the only thing I’m good at? Or is it all that and more?

I hate it when people say writing is just a hobby–like gardening, fishing, or cooking. I even dislike it when people call it a career or an occupation. I know that if I cannot write (which has nothing to do with whether my writing will be published or not), I would probably explode like a ‘dream deferred.’

Yet such a strong feeling doesn’t always mean that I know what to write. It certainly doesn’t guarantee the quality of my writing. Macondo inspires me because it has made me think beyond myself and be socially engaged. I began to volunteer for different non-profit organizations after I became a Macondoist. Through volunteering, I’ve known many wonderful people and I’ve begun to look at my writing differently.

I must mention a woman, a domestic violence victim, whom I first met at a shelter for battered women and children. To protect her identity, I’ll call her Y. She was from Canton, fine-boned with short hair. She dressed nicely and sometimes wore makeup. She had lived in the U.S. for five years, spoke no English and barely understood Mandarin, my mother tongue, so we conversed in Cantonese, which I had learned during my college years in Guangzhou. Her two-year-old son always nestled against her, hands gripping her clothes. A triangular jade pendant dangled from his neck. A talisman, Y later told me.

One of my responsibilities as a volunteer was to translate for Chinese speakers during support- group sessions, where the shelter residents were encouraged to share their stories and feelings. Y was the only Chinese speaker among them, so I became her designated translator. She was quiet, saying little when it was her turn, though she listened attentively when I translated what the other women said. After each session, I helped her prepare for her naturalization test, due the following year. After she became comfortable with me, she began to tell me how her husband, a restaurant owner, mistreated her and their son: verbal and physical abuse that escalated after he took a lover.

We talked a long time one evening, the topics ranging from her childhood, the work she did in China, to the possibility of her setting up a retail space in a Chinese market, and to the potential clients she would attract. In the following weeks, she pursued this idea and told me about her plans: the products, her shop decor, the pricing. She became lively, cheerful; she talked more during the group discussions. Her son still clung to her, but seemed less guarded, and started to play with the other children in the shelter. One day, she asked about my writing, having heard from a shelter employee that I wrote.

“Maybe you can write a story about me and my son someday,” she said, smiling shyly.

“I’d be really happy if you did that.” She suddenly had tears in her eyes.

At that moment, I knew why I must write.

This is Fan’s seventh post for Get Behind the Plough.