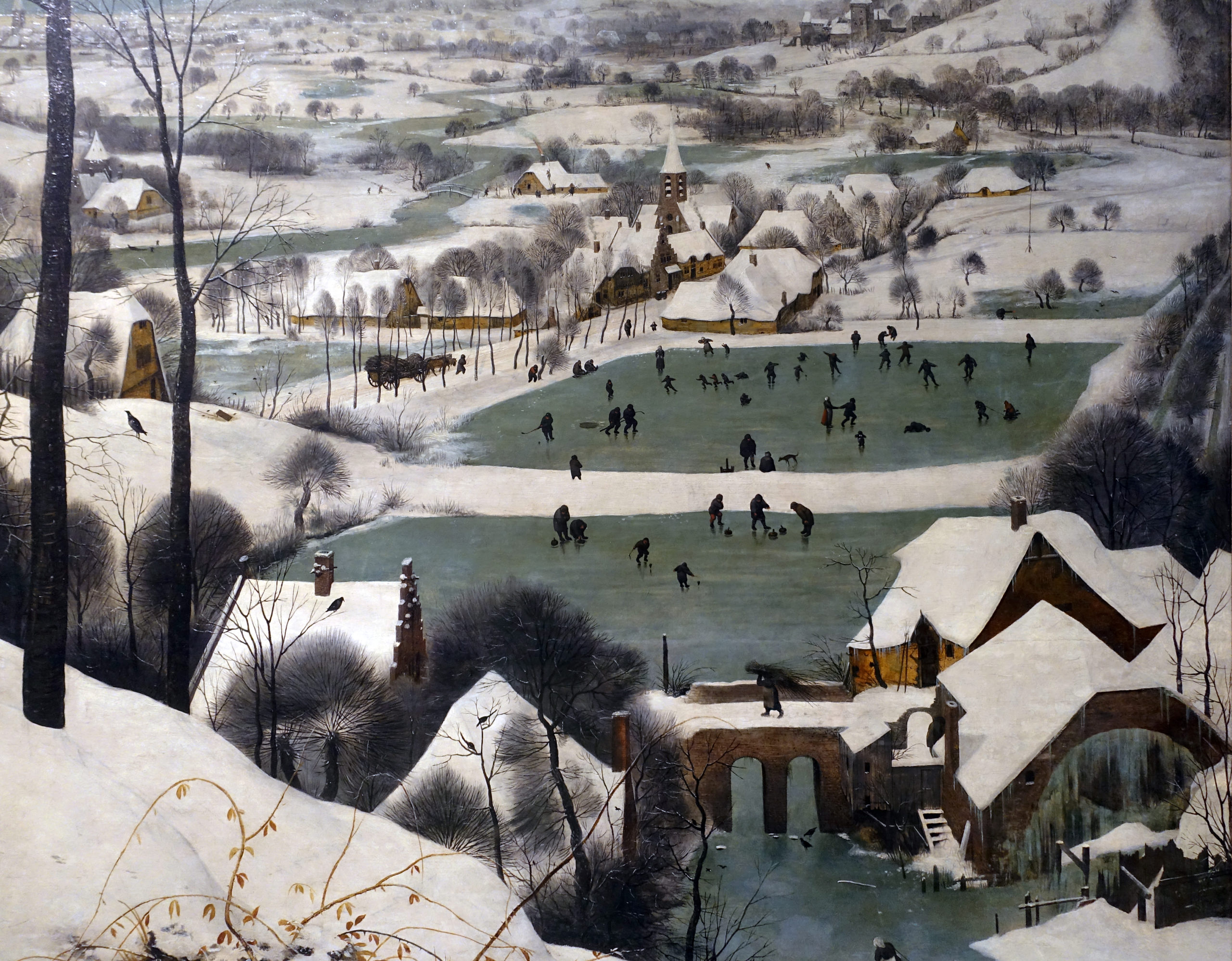 From the conclusion of Daylight Saving Time in early November through the third week of January in New York City, the sun sets before 5pm. The night is long and inescapable, and I comfort myself with books, quiet music, and Christmas lights or, after the tree has been stripped and left on the curb, candlelight. This year in the week between Christmas and the (fraught) return to school and work, I read Wintering: The Power of Rest and Retreat in Difficult Times by Katherine May in the evenings after dinner. Though I do not like winter or the darkness or especially the cold and gloomy days and weeks that follow Christmas, I was happy enough passing that time with a book. At least winter gives me a reason to not do much other than sit by the Christmas tree (or candles) and read.

In her book, published in February of 2020, May argues that such times of withdrawal and rest are necessary and as natural as winter itself. She writes about winter, the season, as well as wintering, a time in life that may or may not occur during an actual winter; this time, she says,

is a fallow period in life when you’re cut off from the world, feeling rejected, sidelined, blocked from progress, or cast into the role of an outsider. Perhaps it results from an illness or a life event such as a bereavement or the birth of a child; perhaps it comes from a humiliation or failure. Perhaps you’re in a period of transition and have temporarily fallen between two worlds. . . . However it arrives, wintering is usually involuntary, lonely, and deeply painful.

Because of the ongoing pandemic, many of us are in the midst of a long wintering—a wintering seemingly as endless as the winter endured in Narnia under the rule of the White Witch.

Krista Tippett, who interviewed May for On Being in late 2020, made this connection, and it was from this show that I first heard of May and her work. I was both attracted and repelled. As I said, I do not like winter. I like warmth, greenery, and open windows. I like to wake to sunshine and have sunlight in the kitchen when I’m preparing dinner. I like to be able to go outside without bundling up in wool socks, a sweater, heavy coat, hat, and gloves. But through May’s perspective I see another way of living through winter—both the season itself and the times (during winter or not) when rest and retreat are needed.

My current period of wintering began a few months before the pandemic did, in fall 2019, when what had been a nagging discontentment with my career blew up into an actual crisis. I didn’t want to hustle anymore, at least not to do the kind of work I had been doing for years. And then on March 15, 2020, Mayor Bill de Blasio announced that New York City schools would close.

Since about a year before I became a mother, I had worked mostly at home, but working at home with an eight-year-old and eleven-year-old (and, for a couple months, my husband) underfoot brought more chaos into the mix than I really could handle. Meanwhile, my world, which was not large to begin with, shrank even further. The children have gone back to school, but these days I still rarely leave my Brooklyn neighborhood, let alone New York City.

By now I am weary of living day after day mostly indoors. I am halfway through a graduate program at a school that, though it is right here in the city, I have never seen. My library job feels like make-believe because I do it entirely at my desk and have met my colleagues only through a screen. Even my relationships with the people I know have become abstracted—flattened, mediated through Zoom. In the first week of this month, at the peak of the city’s omicron wave, I texted and talked on the phone at length with another parent so we could help each other sort out our decisions about when and whether to send our children back to school; it was a momentarily disorienting surprise to actually see her at the school playground at pickup time one afternoon.

In wintering, can I retreat without completely dissociating from the world beyond the walls of my apartment? May shows some ways of doing so. Much of what she writes about is what you might expect: sleep and hibernation, making preserves and fires, reading children’s books, including The Children of Green Knowe; The Lion, the Witch, and the Wardrobe; The Dark Is Rising; and The Box of Delights. But May also writes about going out to meet winter: going to Stonehenge for the solstice, sledding and making snowballs with her son, and, in the most unexpected and (to me) astonishing chapter, swimming in the sea with a friend every day beginning in February.

Her fear of getting into the water on days when the temperature of both the air and water is around zero degrees Celsius never subsides, May writes, but the experience of immersing herself in the cold and coming to know it intimately through her body is exhilarating:

It makes me feel alive, and I’m not afraid of it, because Margo experiences it, too. I have deliberately thrown my body into a kind of crisis to force it to find an equilibrium again. It feels good to test my physical limits in such an invigorating way. Best of all, the blood tingles in my veins for hours afterwards, as though I’ve been infused with some magnificent serum.

To swim in the ocean in winter is both alluring and unimaginable to me. I can imagine the exhilaration of it, but not actually doing it. I get so cold so easily, I don’t know that I would survive. And anyway, swimming is not permitted at New York City beaches after mid-September or before Memorial Day, and I am not a strong enough swimmer to risk breaking this rule when lifeguards aren’t around. So any thoughts I might have about attempting a swim at Coney Island at this time are merely speculative.

Of course, swimming in the cold is not the only way to meet winter. Training for a spring half-marathon, for example, as I am doing now, requires running for miles in the cold. I almost never want to go for a run at any time from Thanksgiving through February, but I’ve also found that my idea of running when the temperature is below freezing is always far, far worse than the reality of it. I like running in Prospect Park when so few other people are there. I like finding my pace as I run up the hill on the northeast side of the park and later running down the hill on the southwest side of the park to see the lake emerge into view—sometimes dull gray, sometimes shimmering, sometimes covered with a thin sheet of ice. And how I admire the trees for how they stand stripped bare in the cold all winter long. They make their own shelter. As for me, I need a hat, gloves, and many layers to keep my own heat. And afterward I want a hot shower.

Winter running, like May’s cold water swimming, is a practice. To be finished with one run is not to be finished with running altogether. In the meantime, the days slowly grow longer and (eventually, usually many weeks after the solstice) warmer—though not forever longer, and not forever warmer. As May writes, “The things we put behind us will often come around again.” But also, “The things that trouble us now will one day be past history. . . . In the meantime, we can deal only with what’s in front of us at this moment in time. We take the next necessary action, and the next. At some point along the line, that next action will feel joyful again.”

Tags:Katherine May, Wintering: The Power of Rest and Retreat in Difficult Times