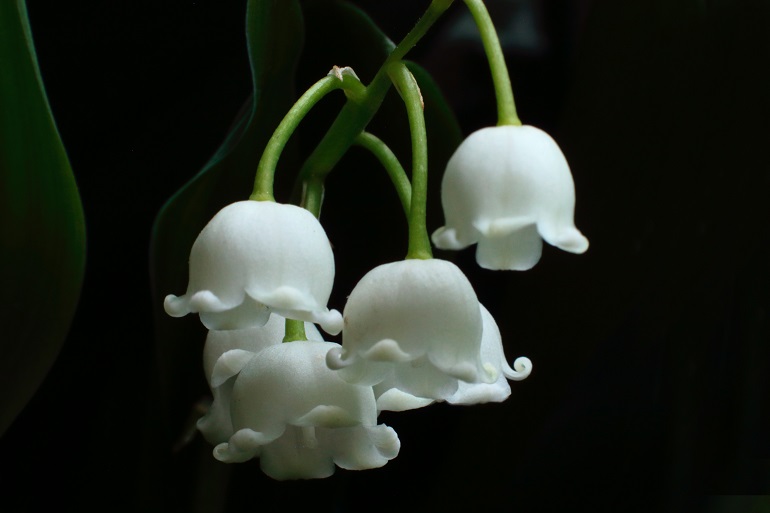 “I wish” is a foolish phrase in fairy tales. It even has its own Aarne-Thompson tale type (750A), aptly called “Foolish Wishes.” It’s easy to see why wishing pops up in stories (and movies and television), but why are wishes so often foolish? Why must they always end badly? And, maybe more interestingly, why are foolish wishes so often linked to women?

In “The Fisherman’s Wife,” a fisherman catches a large, glimmering fish, who then pleads for its life. The fisherman is moved by the fish’s pleas (even more so than the fact that it is a talking fish) and so agrees to release him. The fish, to repay the man’s kindness, offers to grant the man a wish. And then begins the trouble. The fisherman’s wife has him make greater and greater wishes—going from just being comfortable to living in a castle-esque home. Eventually, as all wishes must, these wishes come to dust—literally, as the fisherman and his wife are returned to their original old home with no more wishes. The story serves as a moral for not asking for more than you need. However, it also sets the precedent for women who ask for too much, and their sensible husbands who are pulled along by the wives’ demands.

In a variant of this type of tale, called “The Two-Headed Weaver,” a poor weaver is given a wish, but decides he should ask his friend and his wife for advice before deciding for what to wish. The friend suggests the weaver wish to be a good and pious prince. Then he warns the weaver to not listen to his wife’s advice, whatever it will be. The wife suggests that the weaver wish to have a second head and pair of arms so that he can weave faster. The weaver follows his wife’s advice, receives his doubling, and is promptly considered a demon by his fellow townsfolk and beaten.

These types of tales can be found all around the world; I easily found examples of “man gets wish, woman makes him wish for something foolish, man loses the chance at wishes, no one is happy” tales from a huge variety of cultures. The biggest variations seem to be who the granter of wishes is and what types of wishes are made. The most common connection: the nagging woman who seeks too much.

Fairy tales are, obviously, a mixed bag in terms of how they treat men versus women in their depictions (looking pointedly at Charles Perrault here). However, rarely is a tale type so overtaken with such a clear anti-women bent as “Foolish Wishes” are. These story types seem to be saying that women will always ask for more than they deserve. However, when we think about this more deeply, it’s easy to see the troubling moral behind this: women shouldn’t ask for more because it will just lead to folly. When these stories were being written, women had less equality than they, in many places, have today. So creating a system of tales in which the idea that women already have enough and getting anything else is foolish serves as a kind of propaganda for the status quo.

However, the perhaps most famous example of the “Foolish Wish” shifts this slightly—and even more problematically—in the story “The Monkey’s Paw.” Here an older couple are given a magical monkey’s paw. They wish for the money to pay off their house, and the wish comes true in the worst way—the money is given to them after their son dies in a horrible accident at work. In the midst of their grieving, the wife remembers the paw and wishes for her son’s return. The husband, horrified as the sounds of something terrible coming closer to the house ring out, quickly wishes to undo the wife’s wish as she runs to open the door. Here the wife acts not out of greed, but out of desperate love, and is still placed into the category of the “foolish wisher.” This woman. unlike her fairy tale counterparts, is not asking for riches, she is not asking for more than she deserves—she’s asking for the world to be a better place; one where her son is alive. And she is still punished.

In the end, the moral of these stories doesn’t seem to just be “be careful what you wish for.” Instead, for women, it seems to be “you don’t deserve to wish for anything.”