Home
»
Critical Essays
»
Womanhood in A. E. Stallings’ Like 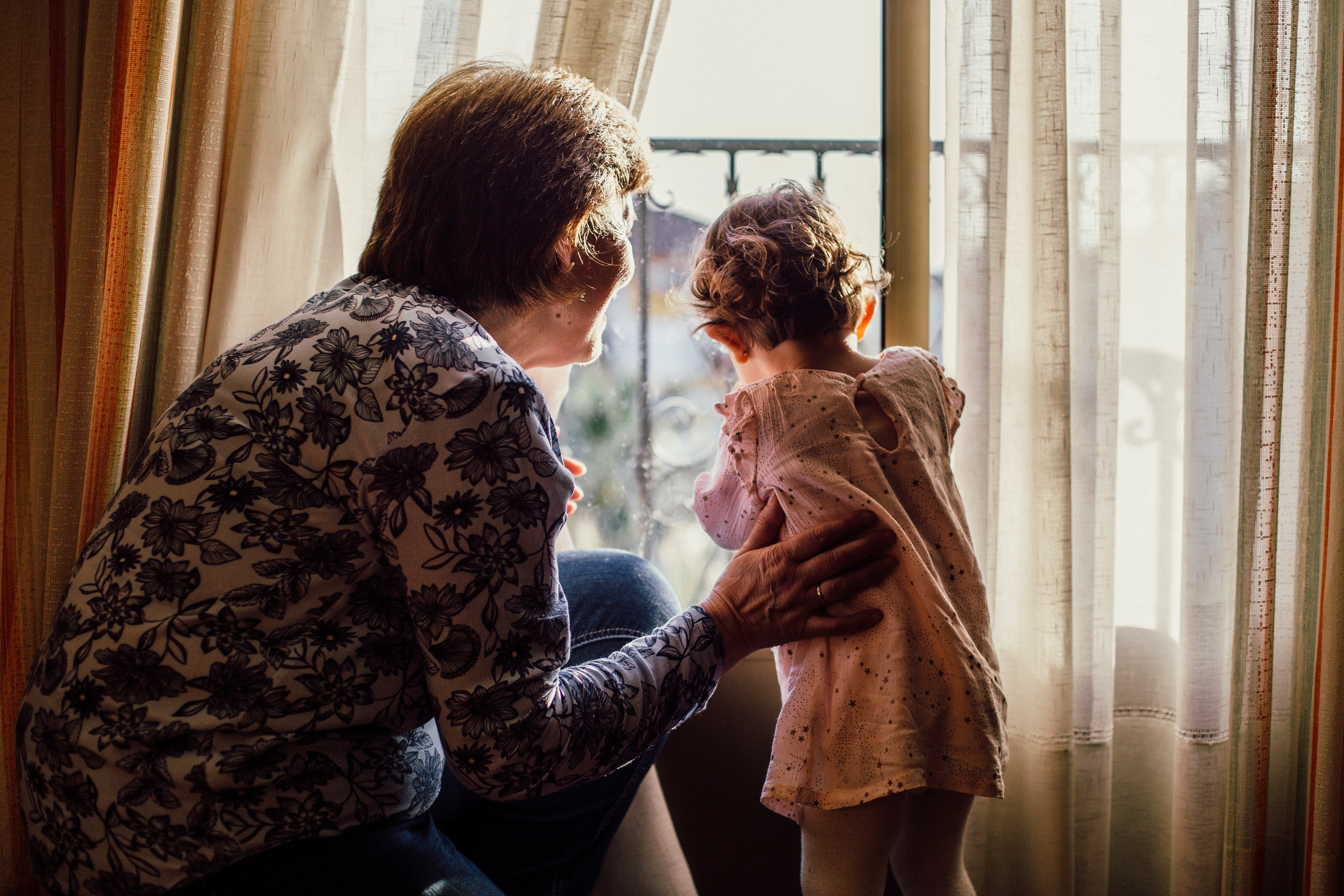 To understand what it means to be a woman in 2018 is to undertake what is still difficult and weighty. To be a woman is to defiantly carve out one’s own space in the archetypal cycle of maiden, mother, and crone. A. E. Stallings, in her latest poetry collection, Like, does just that, showing the many forms of womanhood. In Stalling’s 1999 collection Archaic Smile, her women are girls, teenagers dating, and newlyweds. In Hapax, from 2006, they date, get married, have miscarriages, and are pregnant for the first time. In Olives (2012), they’re the bride, a mother, a new parent witnessing their relationship with their spouse forever altered. In Like, they’re immersed in what it means to be a mother and to see oneself growing older.

The poem “Lost and Found” does this in particular, where Stallings’ narrator begins by looking for lost things around the house, laughing bitterly as she thinks of “The hours drained as women rearrange /The furniture in search of small, lost change.” She continues to search for objects and thoughts in her sleep until a shadowy female figure, later identified as Mnemosyne—memory, mother of the Muses—shows up. In delightfully surreal scenes, Mnemosyne directs the narrator down halls that can’t be returned to, past a “skein of dusty strands large as a barn” that are “the frayed, lost threads/ Of conversations, arguments,” and eventually to a pile of glittery splinters that are the gathered droppings-off of woman’s beauty, “spoiled/ With age…and tears, and days that pass.” The narrator is directed to peer into a mirror, where she sees:

Nothing at first—but then I saw my daughter—

Eyes brown, not blue; the hair, not straight, but curled.
‘Not truly lost,’ …[Mnemosyne] laughed, at my surprise.
‘Some things fetch up on the bright shores of the world
Once more, under a slightly different guise;
Meanwhile, they are not lost, but somehow furled
Back in the heart of things from which they rise.’”

The attitude in these lines is one of peace—a feeling that is relatively uncommon in our youth-crazed society. It’s also significant that the guide in the halls of the lost is a mother herself, and a woman where otherwise the guide would be a man.

In “Half of an Epic Simile Not Found in Hesiod,” the narrator, “a faded blonde,” in the start of winter, enters a hair salon “On the brink of middle age …/To brighten up her outlook and her spirits.” To go to a salon is to hope that you can be made to look like a better version of yourself; it is to believe that you are in control, selectively cutting away what is no longer desired, and, increasingly, concealing what’s been lost with dye.

The narrators longs “For rays of honey to eclipse the grey,/ And for the light to lengthen just a little.” This plea, to be restored to her former self—a self she sees in her children—reveals a truth not normally spoken: women seek to conceal age from themselves and from the rest of the world, as aging has been deemed to be something that diminishes rather than adds to oneself.

We hold women accountable for their appearance, Stallings says in “For Atalanta.” We treat them as lesser for it, and we judge them by it. “Beauty will be of some help,” the narrator writes to her daughter. It’s “not enough /To be nimble, brave, or fleet.”

Much of Like repeats this sentiment, reinforcing the feeling that the collection is weighed down by time. Like feels tired, world-weary, thrumming with the vulnerabilities of middle age, and in reading it while looking back at Stallings’ other collections, it brings up the thought that we haven’t recognized the interstitial spaces of womanhood that include girl, teenager, young woman, young woman as lover, partner as lover, mother and partner, and the wiser and older woman. Womanhood is fluid and complex; when we fixate on outward signs of age, signs that eliminate the complexity of a woman’s experience, we internalize them. Stallings’ Like bears witness to the inner wisdom accessible to women in middle age.