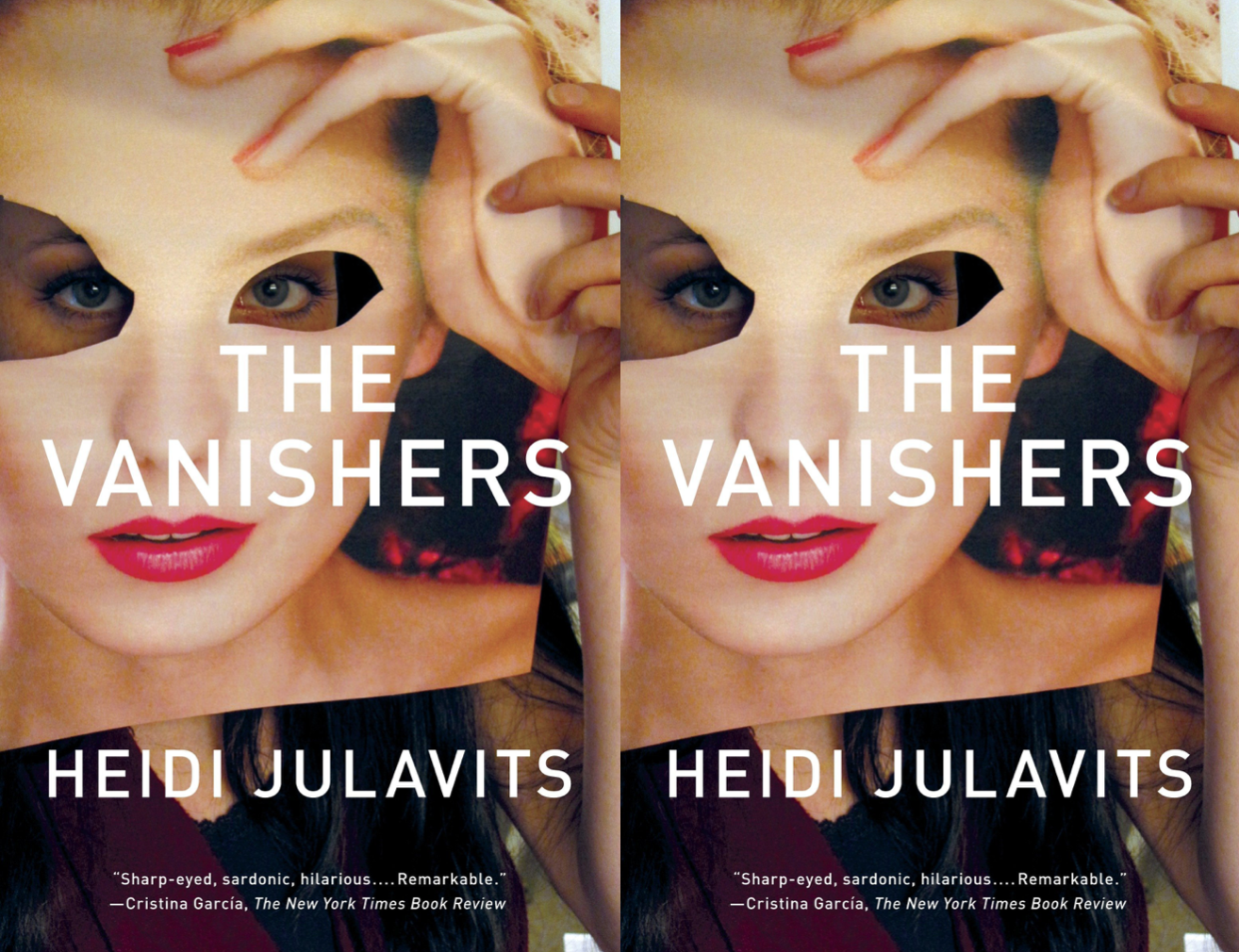 Shortly after Julia Severn, the heroine of Heidi Julavits’s fourth novel, drops out of the Institute of Integrated Parapsychology—or, “the Workshop,” an insular monoculture of clairvoyant parlor games, Fair Isle sweaters, and home-brewed tea—she is enlisted by a French film-studies academic to psychically hunt down missing performance artist Dominique Varga.

Dominique Varga, one of the novel’s eponymous “vanishers,” whose disappearance in 1984 captivates the art world, establishes the ruthless mother-daughter power struggle that dominates Julia’s investigation: “It’s not the people you let into your vagina who can hurt you,” Varga intones in her final film, “it’s the people you let out of it.” Few daughters in The Vanishers are impervious to the toxic spite of motherhood.

A former Initiate of Promise at the Workshop, Julia has run afoul of her mentor Madame Ackermann, a winner of “the occult equivalent of a MacArthur.” As Julia dryly observes, “the fact that Madame Ackermann so closely resembled my dead mother”—who committed suicide while infant Julia slept in an adjacent room—“did not render my obsession with the woman any less complicated.” Student and mentor soon settle into “‘a strictly professional relationship,’ rife with all the tensions and incrementally building resentments that phrase implies.” After an expertly plotted battle royale, Julia is forced to take a medical leave of absence from the Workshop, the presumed victim of a psychic attack.

If Madame Ackermann were only the third point in the matriarchal love-hate triangle between Julia and her mother, The Vanishers would be a tremendous novel, sinister and hilarious in equal measure—but Julavits leads us into an astral world overflowing with cruel mothers and vengeful daughters, all thickly piled with emotional baggage and bound together by what Julia calls “a noose of coincidence.” Eventually, the absorbing narrative sags under Julia’s burden of untangling the messy lives of the novel’s ensemble cast of willfully inscrutable women.

Before The Vanishers ossifies into pure plot, however, the novel is rich with metaphor. Julia’s protracted exploration into the negative space that remains in the wake of those who have committed suicide or voluntarily vanished from their lives is a brave and cathartic examination of death. And writers will recognize their own pursuit in the mysticism—and rivalry—of the Workshop: as Julia records one of her psychic regressions, “the pen…had a seductive snaking motion that required little effort, forming words that were mine though I could claim no real attachment to them.”

Julia concludes that “this is not just a story about how you can become sick by knowing other people. This is a story about how other people can become sick by knowing you.” In The Vanishers, Julavits uses the paranormal to speak the radiant but heartbreaking language of mothers and daughters; the novel is a moving treatment of Father Zosima’s dying words in The Brothers Karamozov: “We are all of us guilty before each other, and I most of all.”