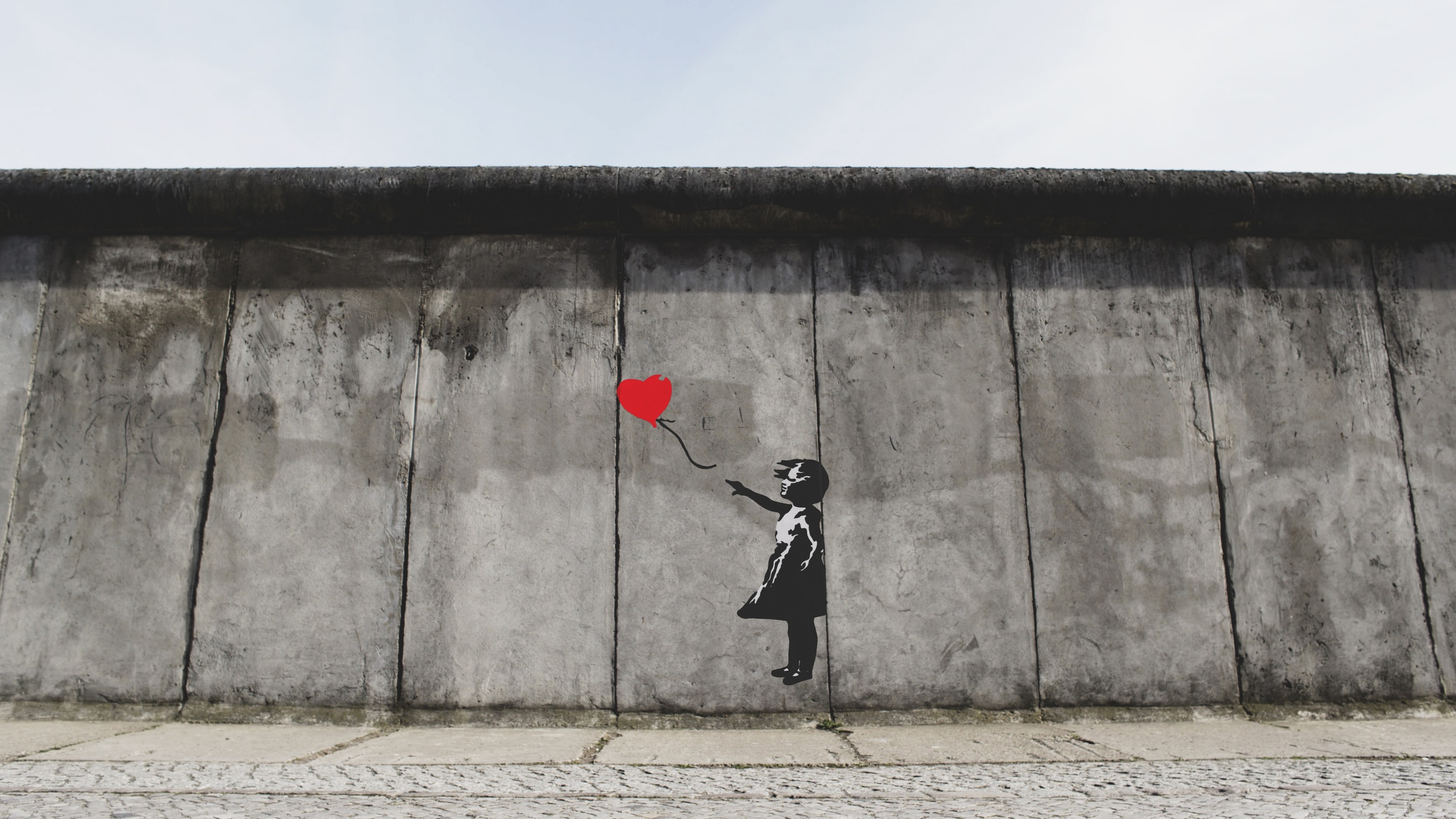 “All a poet can do today is warn,” Wilfred Owen wrote during World War I. If one view of poetry holds it up as something filled with beauty or romance, the truth is that poetry found its first place more in images of violence and war—think of The Odyssey, Beowulf, The Epic of Gilgamesh. In the last 100 years alone, poetry has been shaped and changed by war: from the WWI poets, such as Owen, to the more recent poems coming out (and that will surely be coming out more and more as these events are processed) about current wars. But, what about the idea of poetry as warning? Do the poems of World War I reflect on today’s wars? Are they still as applicable to us?

To examine this, I’ll bring up an example from my own experience. I teach composition and communication at the college level and when I first introduce textual rhetorical analysis, I usually do it by first broaching literary analysis (which is often something students are more familiar with rather than jumping straight into rhetoric). The way that I introduce it? By looking at Ivor Gurney’s poem “To His Love.”

Gurney, an astonishing poet, was traumatized by his time in WWI and spent the end of his life institutionalized. “To His Love” is arguably one of his finest works, and one that most clearly shows the trauma of his experience. The poem begins slowly, simply, it’s tightly rhymed structure making it seem like the most traditional of elegies:

He’s gone
and all our plans are useless indeed.
We’ll walk no more on Cotswold
where the sheep feed.

However, in the last stanza there comes a shift so abrupt that it might be the truest evocation of line “break” to ever grace a page—in that as you read it, especially the first time, you almost physically feel the break. The stanza begins with the attempt at erasure, at returning to the past:

Cover him, cover him soon!
And with thick set
Masses of memoried flowers—
Hide that red wet
thing I must somehow forget.

However with those final lines following the em-dash (the break) we are suddenly immersed in the horrific, a body (a friend) turned into something no longer living, “a thing.” It’s a striking evocation of loss and trauma and the way that one can be constantly returned to the trauma. There is no smooth transition, just the sudden shock of it.

As I read the poem aloud to my students, projecting it on the wall, there will always be a few students who visibly react at that point in the poem. When I say: “Okay, so what’s this poem about? What’s the tone? What’s the story?” there will always be at least one student who yells out “It’s PTSD!” I’ve had students, of course, who say “whoa, Ms. Clark, too depressing,” but I’ve also had more than a handful of students mention that this one of the few pieces of writing that they thought felt true to the experience of PTSD. One student even said something along the lines of: a lot of people describe it, but this actually shows it, makes you feel it. This to me is one of the greatest powers of poetry, the ability to make you feel something so incomprehensible and to make you feel it in the smallest of lines, of shapes on the page.

And, ultimately, this is what makes war poetry so enduring. To quote the videogame series Fallout “War. War never changes.” As more and more people experience war, whether as someone directly affected or someone being shaped by it from afar, the need for a literature that can echo and elucidate those experiences is a keen one. Poetry can be a warning, but it can also be a way to say: “There’s no way to explain what you’re going through, but you’re not alone.