Home
»
Writing
»
Writing Advice
»
Writer & Artist: What We Can Learn from Writers Who are Both 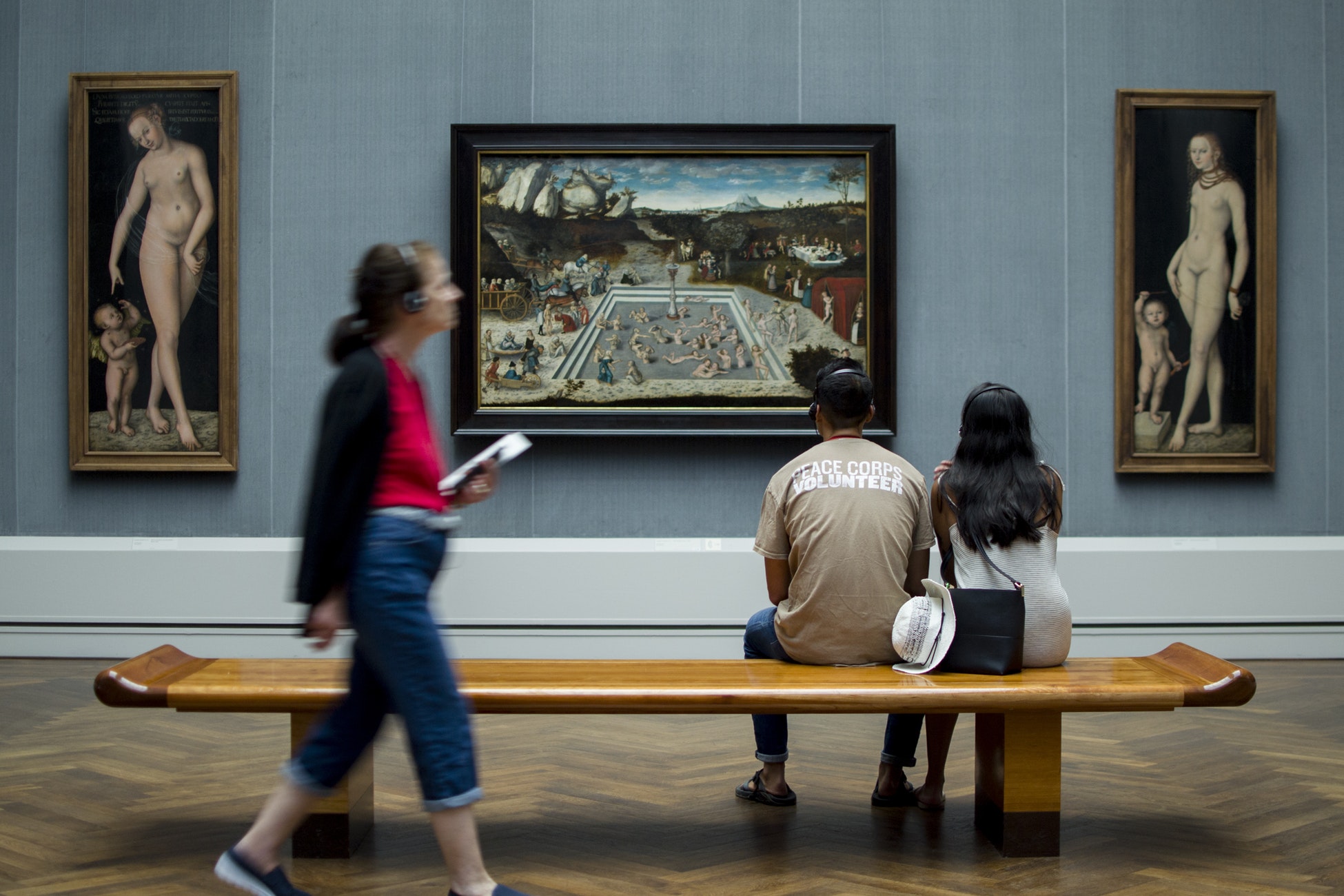 In many ways, visual art gave birth to literature. The first stories written down were cave paintings. For years our alphabet was made up of pictographs which simply meant that the only people who could tell stories were those who could draw.

Although our current alphabet is centuries old, we still understand what we read largely by “painting” pictures in our heads. For this, and many reasons, the urge for the writer to paint and for the painter to write is not uncommon.

In his extraordinary book, The Writer’s Brush, Donald Friedman examines the artistic works of close to 200 writers. Gunter Grass, Anne Sexton, Kurt Vonnegut, Flannery O’Connor, E.E. Cummings, James Agee, Susan Minot, Max Jacob, James Thurber, Mark Twain, Elizabeth Bishop, Charlotte and Emily Bronte, Sherwood Anderson, The Writer’s Brush, (which I recommend all writers read), offers a unique perspective on the synergy between literature and art and what we can learn from those who practice both.

James Agee’s biographer, Victor A. Kramer, noted that one of Agee’s gifts as a writer was in “revealing what others had not usually taken the time to see.” Agee himself attributes his eye for detail to his practice as a visual artist. On drawing, he once said this: “… I would never have known how much even a little of it sharpens your eye and gives you more understanding and affection for even some small part of a human or architectural feature….”

Some writers have used drawing quite literally as a tool to see. Dostoevsky drew portraits of his characters. His drawing of his main character in The Idiot was found directly on his manuscript and resembles exactly the character he portrayed with words.

Jack Kerouac took his approach to writing and transferred it directly to his paintings. His “Essentials of Spontaneous Prose,” bears a striking a resemblance to his “theory of painting:”

For Sylvia Plath, writing and drawing served as springboards for each other. Her poems would inspire drawings and her drawings would give birth to poems.

Patti Smith found her way to music and then poetry through art. “Standing before large sheets of paper tacked to a wall, frustrated with the image, I’d draw words instead; rhythms that ran off the page onto the plaster.”

A striking number of writers were also cartoonists: John Updike, Gabriel Garcia Marquez, S.J. Perlman, Sean O’Casey, Flannery O’Connor, James Thurber. As Cartoonists, they captured the essence of their subjects with as few lines as possible and this ability is evident in their writing as well.

Douglas Coupland, who is equally recognized for his visual work and his writing has this insight:

“The big deal in writing is “rendering,” which is fine, but that’s all it seems to be about most of the time. It’s like paintings of wolves and eagles. No one’s disputing that it might be good rendering, but it says nothing about our culture and has no transformative capacity.”

There is value in what he says. Why not, as a writer, strive to paint a sky as vivid and memorable as Van Gogh’s Starry Night. And why not aim to paint your whole world this way?

“…No better school exists [for the writer],” John Updike said, “than graphic representation, with its striving for vivacity, accuracy and economy.”

I could not agree more. Art and Literature overlap in countless ways and the practice of one strengthens both. My best advice to writers: put down your books, pick up a pencil and draw.

*Editor’s note: all quotes in this piece are as cited in Donald Friedman’s The Writer’s Brush (Mid-List Press, 2007).