You give a reading and only one person shows up. It is your ex.

Remember that guy whose poem you destroyed in your sophomore writing seminar? The one who went home and cried and decided he could never be a writer? Yeah, I didn’t think so. But he totally remembers you! And guess what: He’s a reviewer now!

You give a reading and only two people show up. They are your parents.

A person with your exact name publishes some really horrible erotica online. It is now the top Google result for “[your name] + writer.”

That acceptance was a mistake. (The intern has been fired.) They’ve spent the past week trying to figure out how to break it to you.

You realize after publication that there is a typo in the second line of your poem. It was supposed to say “public disgrace.” Public with an L.

You find out you didn’t get the fellowship you were hoping for by reading the jubilant acceptance of said fellowship on someone else’s Facebook feed.

You give a reading and five people show up. They all leave in disappointment when they figure out you’re not the writer of the online erotica.

You’ve crashed the fancy party, and you meet Jonathan Franzen. You decide it’s a really good idea to load up at the bar before you talk to him. One of the few things you’re pretty sure of the next morning is that you offered to pay the dry cleaning bill, after which he said “I don’t believe dry cleaners take vomit off shoes.” 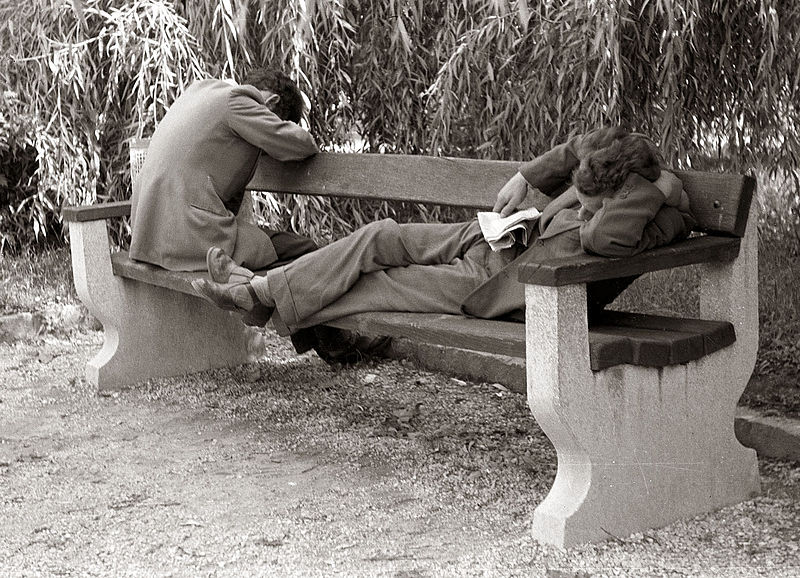 The main character of your very dark literary novel is a tall guy named Leonard. A month before the book’s publication, the hit children’s comedy Leonard the Giraffe hits movie theaters, rendering your character the equivalent of a large, mauve-complected man named Barney.

That line you ended your short story with? The brilliant thing that just came to you from your muse, the line about fate? That was from Robocop.

The genius hacker who stole your Visa number has taken the extra precautions of deleting your entire computer and your cloud files. Which might still be okay if your dog hadn’t eaten your zip drive last week. But good news: the CandyCrush game you started in March is completely unharmed!

You show up for your reading at a bookstore, and the manager cheerfully informs you that they’ve put you in the basement supply closet because Chuck Palahniuk is reading on the main floor.

Remember how you gave that one character the same name as your high school crush, just for inspiration, and you promised yourself you’d remember to go back and change it to something else before publication? Oops.

Your future in-laws tell you they’ve checked out your writing, and while it’s not quite the kind of writing they’re used to, they’re impressed, and they think it’s just great that you’re a writer, and they know you must have worked really hard on that. Months later, you realize they were talking about the online erotica.