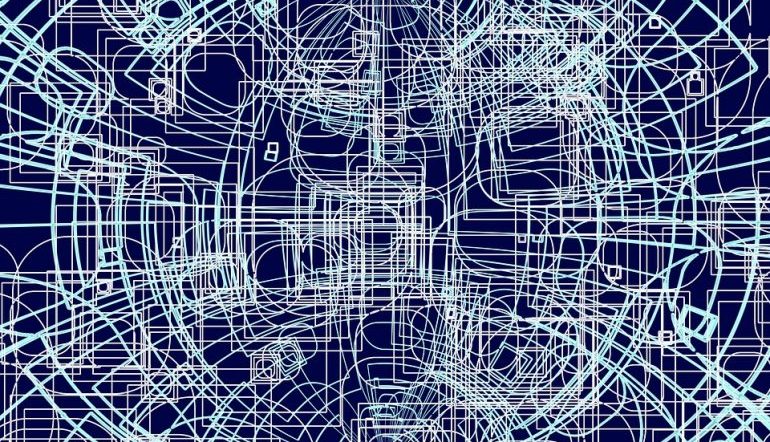 David, an entrepreneur, world traveler, and longtime friend, e-mailed me to say he disliked my latest blog entry, “Being Published, and Then…” He wrote: “This post is too dark and negative…I hope that in your next post you will talk about solutions to writers’ problems.”
I’m no marketing genius but I understand what David meant. Yes, the Web has provided great opportunities for writers to market and promote their own writing. Writers can create an author website, open a fan page on Facebook and other networking sites, blog and tweet, send out regular newsletters, make a book trailer, and engage in many other activities to connect with readers or potential readers.
If you follow the advice from Seth Goldin, my former coworker at Yahoo!, you should give away your books to get your name out and get readers hooked, then charge them later–either directly (sorry, my next books are no longer free) or indirectly (you need not pay, but please tell others about the books so they can buy them).
I’m sure many writers are already using the Web and viral marketing to get buzz for their books, and have probably benefited from their diligence. But so many factors determine whether a book sells or not. A writer would be naïve to bet his or her life on self-promotion.

Assume you have written a good book. Not all books are the same. Non-fiction books typically sell better than fiction and have relatively identifiable and targetable audiences. Crime and detective fiction tends to have more followers than literary novels. If your book is a short-story collection or poetry chapbook, count on a very limited readership.

Also, the Web is no longer a novice but a saturated medium filled with information, advertisements, and propaganda. According to Bowker, the world’s leading source for bibliographic information, 561,580 new book titles and editions were published in the U.S. in 2008, almost half non-traditional, mainly on-demand books. Bowker projected that the number would stay the same in the traditional book segment in 2009, but that on-demand books would reach a staggering 764,448, a 181% increase over 2008’s 271,851 titles. I assume all these books want attention and that many authors have engaged the Web skillfully and thoroughly. Now, how do you stand out in this vast universe?
Writers have different personalities, too. Some are naturally excellent marketers, such as Truman Capote. His seductive and suggestive photo on the dustjacket of Other Voices, Other Rooms (1948), and his legendary Black-and-White Ball, probably caused more attention and comment than his prose during his time. But many writers, such as myself, prefer to spend their hard-earned time writing–after all, writing itself makes us writers, a process that pleases and fulfills us, not selling books as if they were vacuum cleaners or Tupperware.
Of course, it would also be naïve to think writers could count on their publishers to do much, since 95% of their marketing budgets are probably spent on less than 5% of their authors. Writers must learn how to balance writing and marketing. If you have money to spare and believe your book will sell, you might consider hiring a professional publicist–a good one, please, or the money would most likely be wasted.
But while you’re committed to making your book a best-seller, don’t forget that it’s crucial to first write a good book.
“Writers rule!” David announced at the end of his email. I appreciate his optimism and his faith. I hope he’s right.
This is Fan’s third post for Get Behind the Plough.
Image.