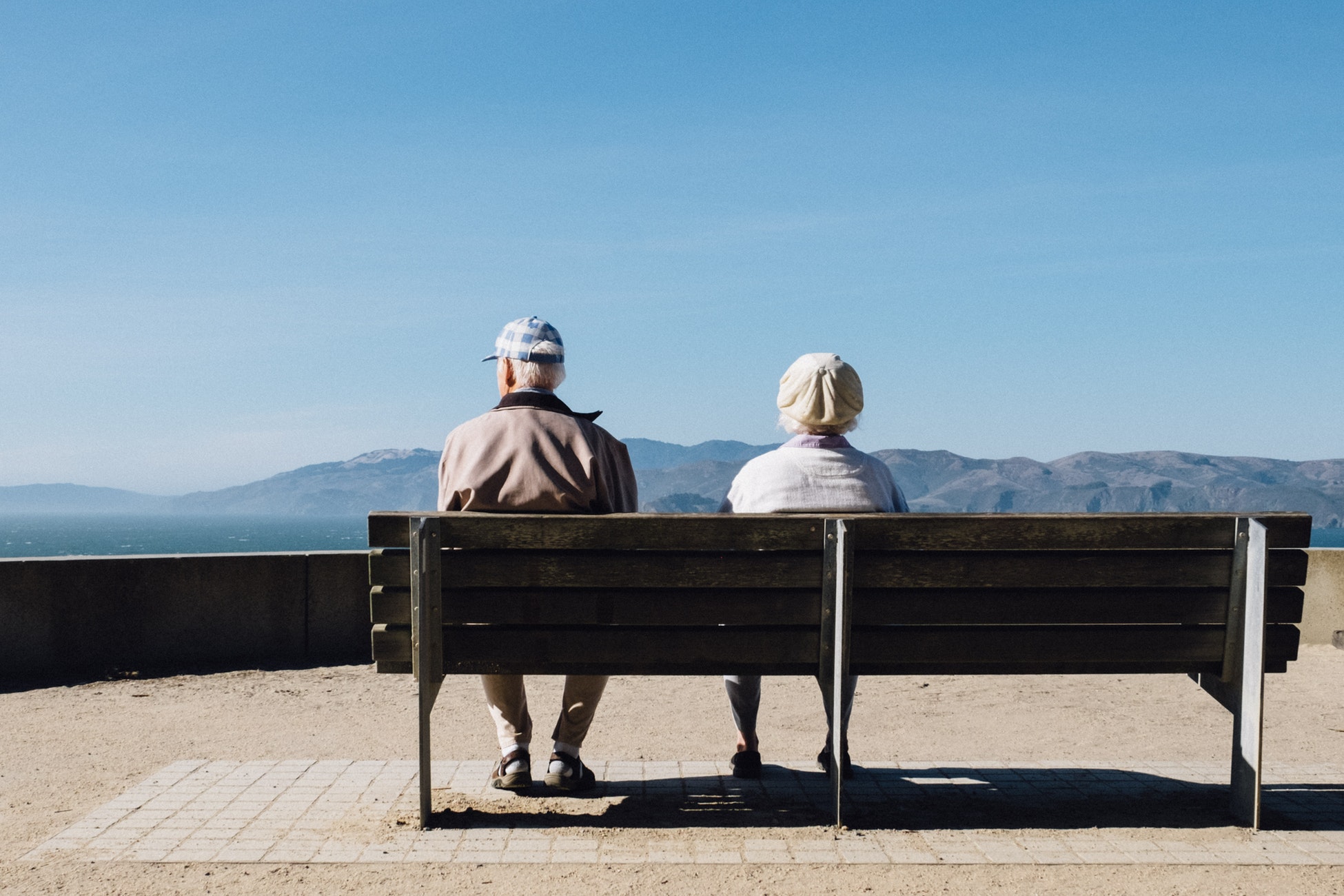 Julia Child didn’t start cooking until she was close to forty and I didn’t either. For me it wasn’t the Le Cordon Blue School, but a need to finally be heard. I found my voice after my fourth child was born. I stopped telling tales at the bus stop and started to write them down. And now here I am embracing the fifty mark and still wondering, Will I make it as a writer? But I have made it. I am a writer. I live in the world differently, listening and looking for stories. Writing saved me from the drudgery of the suburbs and the sometimes overwhelming loss of self that motherhood can bring.

I have always been a late bloomer: puberty; college; marriage, I suppose (though twenty-eight seems young now). I tell my kids–late bloomers themselves–to embrace it. There is nothing worse than topping out in high school. Those of us in the writing world pay a lot of attention to the rising young stars, but we forget that we aren’t ballerinas or football players–we don’t inherently peak in the early decades, either.

I started my MFA when I was forty-five. My eldest was in eighth grade and my youngest, in first. My classmates were mostly in their twenties, and I was definitely an atypical student. But I brought to the table life experience and a certain wisdom that only age can deliver. And, once you get to your forties, you finally stop trying to impress others, stop trying to be perfect. You settle into your skin and get to the point where you can tell the PTA to go screw itself.

Writing made me honest–with myself and my characters. It can take a few drafts, but I can now tell what I’m hiding from and can take charge of my narrators, forcing them to step into territory they resist. I couldn’t have done that in my twenties or even my thirties–I didn’t even know I was hiding, at that point.

Now one week into my fifties, I still have a biological clock ticking. But it isn’t more babies–it’s a book. Grace Paley says normal family life, with it’s usual struggles, takes up a lot of time. And who would argue with Grace Paley? I realized that I still have to write through it all. Write to write, and if you dedicate yourself to the business of writing–submitting and collecting rejections–what you want will come.

I welcome the fifties, as a decade, mostly because I am going to try to embrace them unafraid. Rejections will still sting, but I won’t take them personally anymore. I’ve said all along you have to play to win. So to the late bloomers I say, Good on you. Stick with it. For inspiration, remember some of these literary greats: