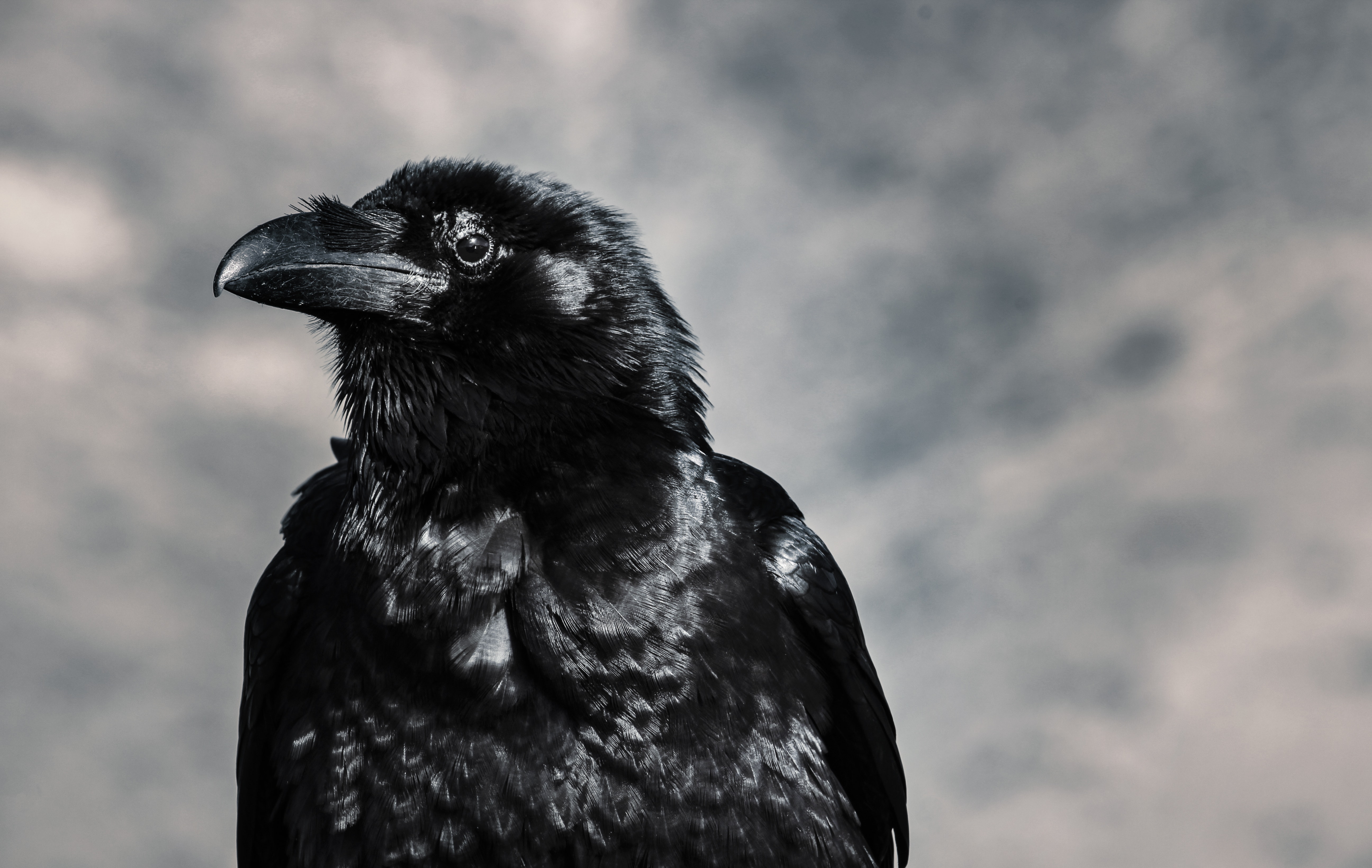 When Ploughshares Editor-in-Chief Ladette Randolph told me that I won the Ploughshares Emerging Writer’s contest, I felt elated and grateful. Finally! A top literary journal was publishing me. I had been published before in several smaller literary journals, but this was Ploughshares. I believed I had made a career-altering breakthrough.

I re-read “The Gospel of Blackbird” and tried to figure out what made this particular story catch the attention of a top journal. How is this story different from the dozens of stories I’ve written over the years that were rejected without comment? I wondered if I could recapture what I managed to get right in this story when I wrote another one. I’m personally quite happy with the story, but I’ve also been happy with many stories that didn’t get published.

I remembered one writing instructor who told me that, “Anyone can write one good story. A good writer can write many bad stories. The best we can do is become good writers who more often than not write good stories.”

Was this the beginning of my journey to becoming a “good writer”? How does a writer know what advice to follow to become a “good writer”? As I reflected on “The Gospel of Blackbird,” I thought about the various comments I had received on the story from those kind enough to give it a thoughtful read before I submitted it for publication. The original draft of the story is over two years old, and went through various revisions based on advice, reactions, and comments from other writers. Overall, the story was pretty well-received by most readers, though some had negative things to say.

A sampling of that ignored advice (and why I chose to ignore it):

You write about affluent Korean Americans who have little contact with the mainstream. This is not going to interest most people. Probably true, but the following things don’t interest me: fiction with a political agenda, folk music, science fiction, flash fiction, or stories in verse. This doesn’t mean I think people should stop writing stories that contain these elements. We’ll just have to agree to write about different worlds and hope we find an audience.

Don’t use extended flashbacks. I get this comment a lot. I use flashbacks often. In fact, more than half of “The Gospel of Blackbird” is in flashback. I like it that way, and you won’t convince me otherwise. You can come up with a million arguments against extended flashbacks to which I will respond, “Sonny’s Blues” or “A Rose for Emily.” Fortunately, I still see many stories with long flashbacks in journals, so those who are in the “anti-flashback” camp have not won universal acceptance.

To get this published, you should… I’ve learned to stop listening to anyone who begins criticism with these words. Anyone who claims his/her opinion on literature is based on anything other than pure opinion, even if it’s a well-read or educated opinion, is not telling the whole truth. I believe the very scary truth is that writers are engaged in a purely subjective enterprise, and arguing about the literary merit of one story over another is much like arguing over whether blue is superior to purple.

As for the advice I listened to and kept closest to my heart:

Create characters you care about, and write about a transformative event.

Don’t clear your throat, just get to the point.

It’s the story, stupid. People read for the story.

The people who said the above to me will hopefully read this post and know who they are. If you are one of them, thank you. I am truly grateful. If you gave me the advice I ignored, no offense. It’s just my opinion. And thank you, as well, as considering that advice (even if I did not follow it) made me a better writer in the end.

Overall, I don’t really know what it was about “The Gospel of Blackbird” that made it the winner of the Emerging Writer’s Contest over hundreds of other great stories. There probably is no single aspect of the story I can point to as the “magic bullet.” After all, if a formula for publication existed, it would be available all over the Internet within minutes, forcing editors to revamp that formula very quickly.

All I know is that I wrote “The Gospel of Blackbird” from the heart, and I wrote the story that I wanted to write. Its initial draft was so bad that every member of the workshop I was in declared it to be boring and poorly written, but I believed in it enough to revise it, until it morphed weeks later into the version that was published in Ploughshares. During my many revisions of the story, I had to learn how to take constructive criticism, but I also trusted my own instincts as a writer, and ignored some comments that I felt were not right for the story. Somehow, this time it all worked out for me. Hopefully, using the lessons I’ve learned, I can take another step forward in the near future.