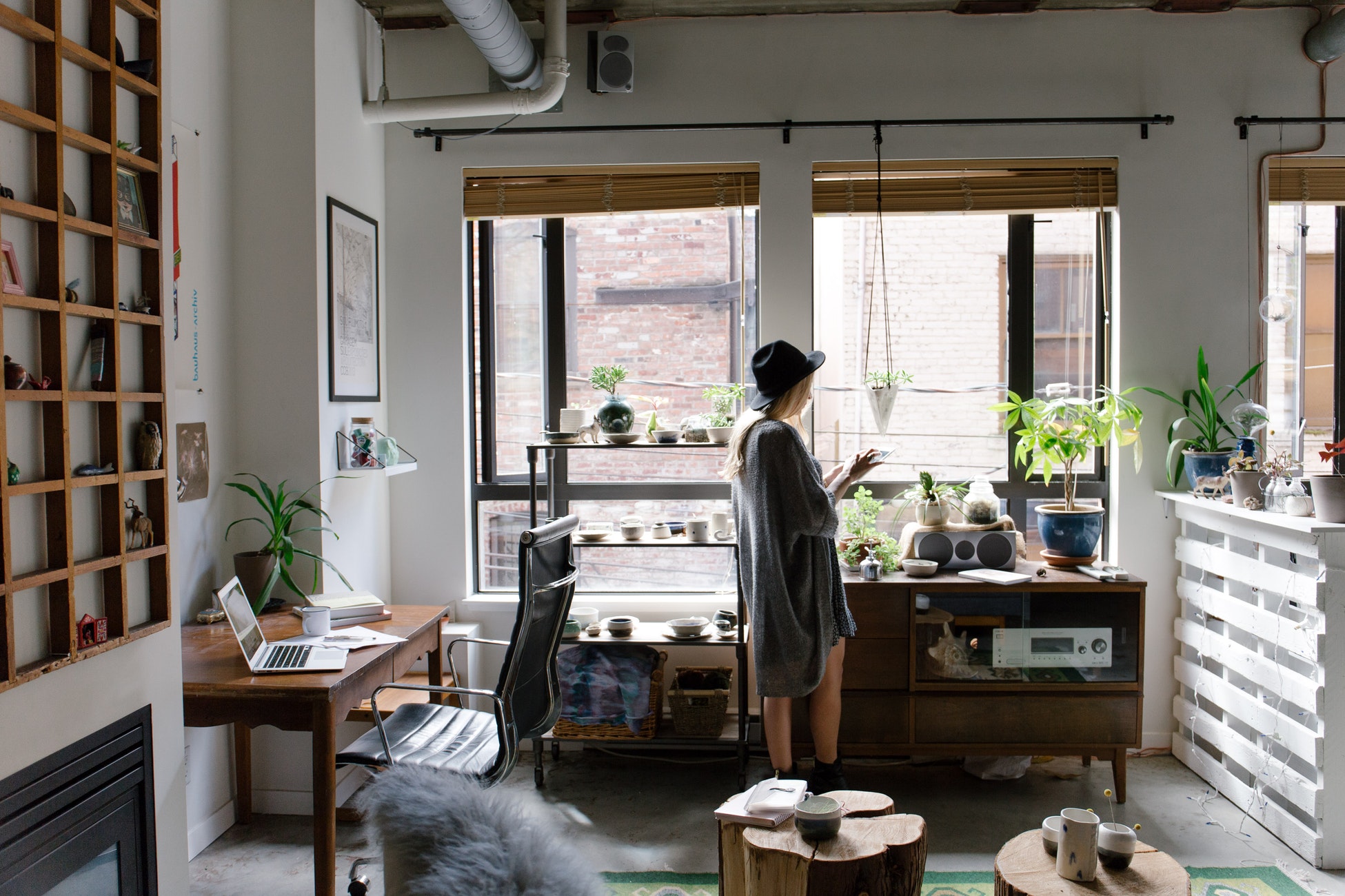 Last week I was moderating a book club discussion of A Manual for Cleaning Women by Lucia Berlin and we were having a pretty lively discussion. It’s a great collection of stories that really ignites opinions, and I recommend it for those of you who prioritize voice over plot, and surprising details over surprising events. Anyway, most of the stories in this collection scan pretty closely against Berlin’s own biography and led the book club to spend quite a bit of time speculating on how autobiographical the collection was, and then, of course, discussing Berlin’s own life choices. Berlin, perhaps more than many other writers, seems to have opened all the doors between her fiction and her life and invited her reader to tromp on in and poke around—and the members of my book club were certainly happy to do so.

I’d argue that Ernest Hemingway is another writer who also invites the reader into his biography though his fiction. Sure, his novels are romanticized versions of himself, fighting in romanticized versions of war, but the real glimpse behind the curtain is in Hemingway’s short stories. Over several decades of his life he wrote a series of stories about a character named Nick Adams. Nick is the son of a Midwestern doctor, just as Hemingway was, and the various Nick Adams stories serve as glimpses into the author’s childhood and young adulthood. Ten years after Hemingway died, all of the Nick Adams stories were collected and arranged—for the most part—chronologically to the character’s life. Taken together they read as a kind of memoir and in my mind I have filled in the gaps in Hemingway’s own biography.

But not all authors pull so freely from their own lives, and not all who do are comfortable enough to own it. There is a constant debate among my writer friends about where the boundaries are: Can a person write about people who are still alive? Public figures? Their own children? Some writers that I know are at times so unsure of whether a story is theirs to tell that they will shelve a project for years at a time, waiting for some kind of permission to be granted, or for forgiveness, or for a death. But sometimes those things come in the wrong order.

That great writer and director, Nora Ephron, famously and unabashedly used her own life as source material for many of her projects. She wrote powerfully about her own relationships, about her family, about her life as an artist, and as a woman in the public eye. According to her son, her artistic philosophy was that, “everything is copy,” meaning all that happens to you can become text.

Anne Lamott, in her great book on writing called Bird by Bird: Some Instructions on Writing and Life, gives wonderful reassurance to writers struggling with this issue; she says, “You own everything that happened to you. Tell your stories. If people wanted you to write warmly about them, they should have behaved better.”

Storytelling is, after all, a sense-making endeavor. We read and tell stories not just to find out what happened when, but to try to work out what it all means. Sometimes it takes a lot of drafts, and many years in and out of a drawer, for a story to finally reveal its meaning, though you have known the events for years. This is all to say that many many writers create art that in some way reflects and rearranges their own lived experience, but many of us still struggle with giving ourselves permission to do so. To paraphrase Lamott, you own your own story, and you have the right to tell it.