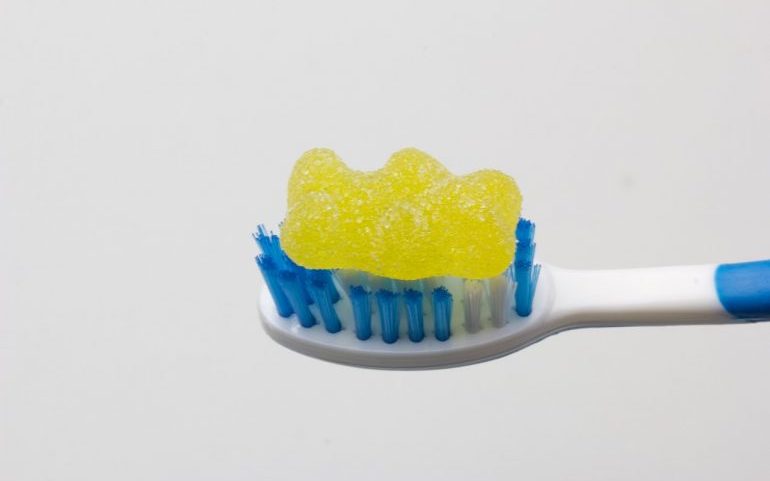 In our Writing Lessons series, writers and writing students will discuss lessons learned, epiphanies about craft, and the challenges of studying writing. This week, we hear from Eric McDowell, a graduate of the MFA program at the University of Michigan. —Andrew Ladd, Blog Editor 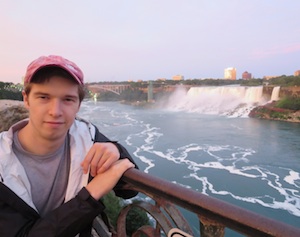 How did you lose your first tooth? I was at home, in the bathroom, on the toilet. Waiting and bored. I’d been worrying the loose tooth for days. At last it broke free of its gingival tether. I spat it into my hand. And then, I guess, I flushed.

The next day I sat at my desk with the photocopied sheet of paper my teacher had given me—a drawing of big pillowy tooth inside which, on four lines, I was supposed to write the story of what had happened. Hurrying to be done, I printed the words I’d stayed up late the night before memorizing—an alternate version, one that wouldn’t humiliate me when my teacher hung it with the row of other cartoon teeth on the wall above the coat hooks and cubbyholes. Something about my sister pushing me into a door. I reached into my pocket and touched the tatty dollar bill I’d found under my pillow that morning, making sure it hadn’t disappeared with the lie.

I didn’t realize until later—much later—that I had just written my first piece of fiction. Were we to workshop it, I’d be the first to point out that it isn’t much good—unimaginative and vague, to say the least. But hadn’t I wanted it to be unremarkable, to raise no suspicions? The bigger problem was that the story I’d written was bad because it refused to take risks. It was safe, and not much more.

Years and stories later, the summer after I graduated from college, I asked a professor to read a short story I’d been drafting for MFA applications. The story was about Tuck, an old man in South Carolina tasked with building a porch while his wife is away. After a few throat-clearing comments on the competence of the piece’s language and structure, my professor apologized for what he was about to do and then asked me a question that hasn’t yet stopped troubling me: Why was I writing about this? What did it have to do with my experience? I was twenty-two and living with my parents in suburban Boston. So what was my stake in Tuck’s story?

My stake? Of course we’re used to asking what’s at stake for our characters, but how often do we ask it of ourselves, as writers? I mean, what are we risking with each story we write? How much will it cost us, and what are we willing to pay?

This isn’t “write what you know,” per se. I’m not talking about confession or memoir but the kind of plumbing without which there is no fiction, a search for the terrible exciting place where the story you think you can’t tell becomes the story you have to tell. Because fiction isn’t a way of covering up what’s shameful, painful, or frightening about ourselves—it’s a way of touching those things with our tongues, unloosing them, and grinning our broken grin. And then—who knows?—maybe even cashing in.