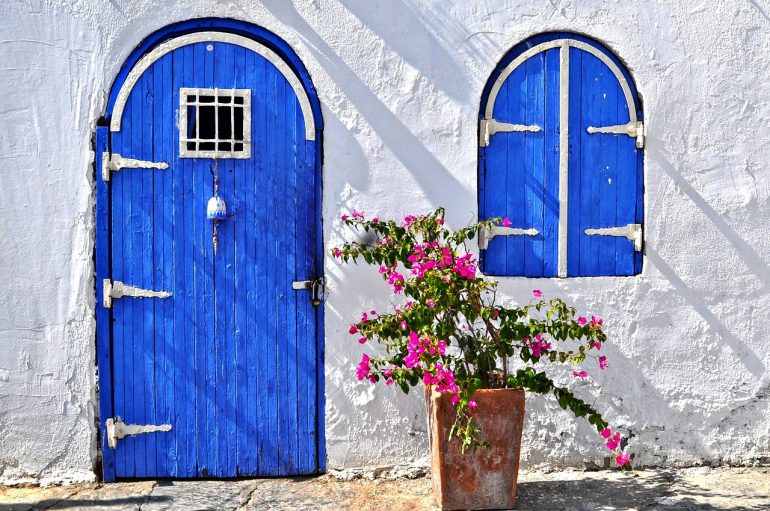 In our Writing Lessons series, writers and writing students will discuss lessons learned, epiphanies about craft, and the challenges of studying writing. This week, we hear from Matthew Wimberley, an MFA student and Starworks Fellow at New York University. You can follow him on Tumblr at matthewwimberley.tumblr.com. —Andrew Ladd, Blog Editor 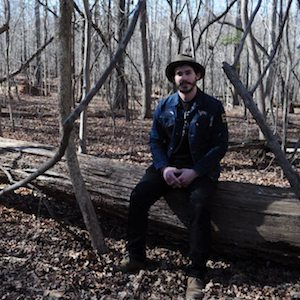 My mother spent three months looking for the door to our new home, after we’d purchased the land, after we’d cleared the tangle of rhododendron and stunted beech trees, and after I’d spent long afternoons in fall sweeping back the downed leaves from the plywood floors or walking down a small stream. She said a door had to represent the house, had to hold us in and at the same time be able to sit perfectly open without any brace.

While the carpenters were nailing the sidewalls, and laying floor tile, my mother was out looking for the perfect door. She found it in late summer, just as the house was nearing a livable state. Night after night the fireflies began to thin through the grass, which was at its highest point in the ravines along our dirt road. There was no streetlight nearby, and so we carried flashlights in my dad’s truck in order to see once the sun set.

When the door arrived mid-morning in early September, I saw it as one solid block of mahogany, and I tried to help my father as he greased the hinges and set the door into place. Afterward, my family sat on the front porch and then, one at a time, walked inside. We were home.

In some ways, a poem is not unlike a door. If the body of the poem is the door, than each line works as a hinge. The fuller the line, the more capable the poem is of opening (or closing) to the reader, and of standing on its own. This is not limited to a certain style of poem, and dictates not only word choice but word order. So much is at stake in a line of poetry: tension, breath, pace, mystery…

I find often, many poets will ignore the integrity of the line when reading out loud, because the line doesn’t feel natural. This should be a clue that the line on the page is not the line the poem wants. One assumption would be that the writer is manipulating the line, though this I disregard as a misstep in the writing of poetry. Instead, the poet should listen for the line, and mimic (as best as possible) the sound the poem gives.

The better set the hinge in the door frame, the more capable the door is of moving and allowing or denying entrance into another world.