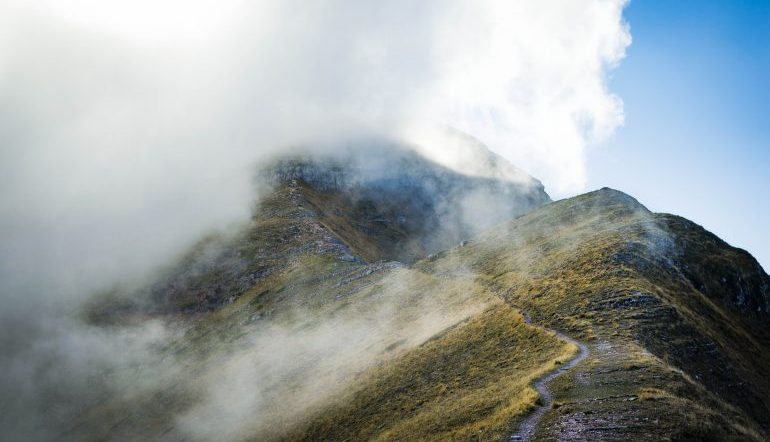 Novelists, Vladimir Nabokov once said, are “more fully at home on the surface of the present than in the ooze of the past.” Great memoirists, on the other hand, are not fully at home in the present until they navigate their way through this ooze, searching for overlooked pathways and revisiting old landmarks with fresh eyes. They tread into the murkiness of past events and share where their memory or understanding falls short and where their probing and questioning begin.

William Maxwell’s So Long, See You Tomorrow, an autobiographical novel, offers a model for the writer revisiting memory. Unsettled by events in his past, the narrator ruminates and meanders freely, pondering not only what he thinks happened but also what could have or should have happened and what remains unknowable. He acknowledges what he cannot remember or understand and allows himself to explore the possibilities he failed to see in the moment. Even when he imagines different scenarios and outcomes, his self-questioning never ceases, nor does he accept any easy answers.

The story of So Long, See You Tomorrow focuses partly on the death of the narrator’s mother, a scenario based on Maxwell’s life that recurs in several of his novels. The narrator describes walking room to room throughout the house with his father just after his mother’s death when he was ten years old. He recalls his arm around his father’s waist, how they both remained silent, how his father’s face was “the color of ashes.” Through the perspective of the young child he was, he can remember these details, and yet, behind the ashen face, his father remains inscrutable. Maxwell returns to this moment of roaming throughout the novel, each time making new turns and discoveries in the house of his memory until he can see and understand it more clearly. It is only after countless times reliving the moment that he can at last remember where his father’s walking led them—to his mother’s coffin in the dining room—and let himself weep for the lonely and lost boy he was then.

So Long, See You Tomorrow also delves into the mystery of a boy the narrator briefly befriended and possibly betrayed. Though he searches his memory, the narrator cannot remember exactly when or where he met the boy but recalls the night they dared to explore the construction site where his new house was being built:

Did I know him because he was in my room at school? I try to picture him standing at the blackboard and can’t. It is so long ago. Were we in the same Boy Scout troop…? … I only know that I knew him. From somewhere. And that we played together in that unfinished house day after day, risking our necks and breathing in the rancid odor of sawdust and shavings and fresh-cut lumber.

Maxwell treads across the unknown areas of the story with his deft use of language that differentiates the child’s point of view from insights only an adult perspective can offer. He continually questions his memory and wonders what he might have misperceived or missed completely. Throughout, he qualifies his observations with phrases such as “I suppose,” “It could also be that,” and “I see now.”

The storytelling of So Long, See You Tomorrow fits what Sven Birkerts describes as the “double vantage point” that distinguishes memoir—”the writer now looking back, trying to understand a past version of herself or himself,” as Richard Gilbert writes in his review of Birkerts’s The Art of Time in Memoir. In revisiting and pushing the bounds of memory, Birkerts notes, writers use the “vantage point of the present to gain access to what might be called the hidden narrative of the past” (The Art of Time in Memoir).

In the quest to understand past events, memoirists carry readers through their thought processes, allowing them to make the same realizations and identify with the struggle along the way. Mary Karr explains in The Art of Memoir how this strengthens the voice and credibility of the memoirist: “It’s not that memories aren’t shady, but the self-aware memoirist constantly pokes and prods at his doubts like a tongue on a black tooth.” The trick to a memoirist’s deeper, truer voice, she says, is “to speak not with objective authority but with subjective curiosity.”

The process of digging deeper into the story, considering different perspectives and possibilities, is one Karr describes as common for memoirists:

You think you know the story so well. It’s a mansion inside your head, each room just waiting to be described, but pretty much every memoirist I’ve ever talked to finds the walls of such rooms changing shape around her. There are shattering earthquakes, tectonic-plate-type shifts. Or it’s like memory is a snow globe that invariably gets shaken so as to shroud the events inside.

Maxwell’s narrator experiences such tectonic-plate shifts throughout the story in So Long, See You Tomorrow, as his memory and imagination allow him to step past crumbling walls and discover new ground. As he roams, so do we the readers, watching the rooms change shape around us too.