Home
»
Uncategorized
»
And Then We Came to the End 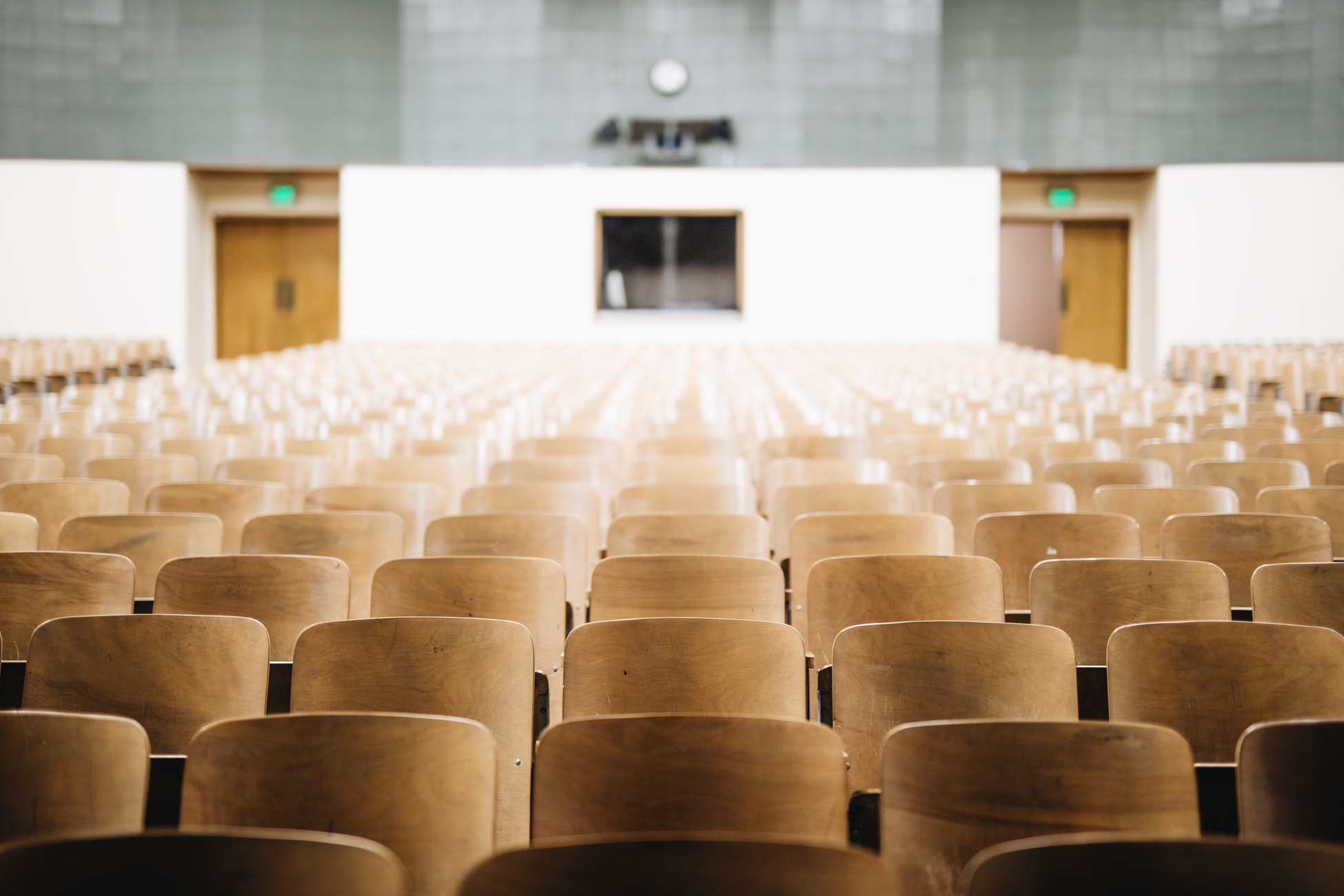 I still have a month left of classes, but with my thesis velo bound and signed, it’s hard not to feel like my MFA is complete. I’ve got a bunch of new writer-friends (having come into the program with none; most of my friends in college were engineers), a book-length collection of poems, and soon, a piece of paper that (theoretically) qualifies me to sit in front of a bunch of undergraduates and learn them a thing or two about writing.

Speaking of: I’ve learned a lot during my two years at NYU, and in keeping with the semi-literary wanderings Ploughshares has been gracious enough to let me inflict on y’all every Wednesday for the past few months, here’s a few of them.

• Creative writing can be taught. I’m an immensely better writer now than I was when I came to the program, and I credit much of that improvement to my cohort and my professors. Sure, I would have naturally improved over two years to some extent, but with all these people introducing me to work that speaks to my own writing, relating their own experiences to teach me things I would have taken years to figure out on my own, and workshopping my poetry to show me where my work falls flat, becomes derivative, grows lazy, or doesn’t generate the intended response in the reader, I’ve accomplished more in my writing during my time at NYU than I could have hoped.

• Workshop is just as useful when you’re providing feedback as when you’re receiving it. It’s absolutely true that you learn by doing, but you also learn by example—about both what works and what doesn’t. Reviewing poems each week has strengthened my critical eye, which I now turn to my own poems during my revision process. I’ve had the privilege of reading really beautiful poems and have taken them home to deconstruct and  rebuild them, learning how they achieve what they do and doing my best to replicate that beauty in my own poetry. I’ve also seen where writing can go awry, both in my own poems and in my classmates’, and knowing what those pitfalls are and where they tend to crop up has helped me avoid innumerable mistakes, both common and unusual, glaring and subtle.

• The best writers aren’t always the best teachers. Sometimes you’re lucky and you have the opportunity to work with a phenomenally talented writer who’s also an extraordinary teacher. The two skills sets are very different, however, and I’ve found that there’s no real correlation between them. Whether you learn from the individual or from her writing, however, you will learn something about the business of creative writing, and if you find one source is not as instructive as you’d like, it’s often helpful to go to the other.

It’s also important to realize that all faculty members in a program are available to talk with you about your process and your writing, regardless of whether you have class with them. Going to readings and attending office hours are great ways to get to know faculty whose classes you haven’t been able to take or with whose work you haven’t yet made yourself familiar.

• Success depends on talent, hard work, persistence, and luck. I know writers, both at NYU and elsewhere, who are supremely talented, but don’t put much work into their writing. These kinds of writers may have initially outshone their less talented peers, but as time went on, the poets and writers who worked relentlessly and wanted to be writers more than their classmates quickly demonstrated an ability greater than that of those who where more naturally inclined toward good writing, but did little to nurture their gift. The hungrier writer works harder and longer and, in my experience, eventually comes out on top.

There are exceptions, of course. Hard work and persistence can only improve a writer so much, and without at least a little luck (a contest win, a book deal, a teaching gig), it’s hard to break out of the pack of good emerging writers (there are more than you’d think). And all this applies to more than the actual writing: making connections, publishing consistently, and self-promotion are continually part of the package deal, and the best writers tend to be able to manage their writing lives, not just their writing.

In short: writing is work. No one is born knowing how to do it, no one gets good at it without practicing and actively learning about it, and if you stop doing it, your ability begins to atrophy. If you want to be a writer, write constantly, indefatigably, and don’t quit unless you decide you don’t want it anymore. No one cuts you from the poetry team, no one closes the short story factory. If you want to do it, do it—and if you’re lucky, you’ll get paid to do what you love your whole life long.