Home
»
Authors
»
“Ghosts Usually Accompany Me through My Poems”: An Interview with Diane Seuss 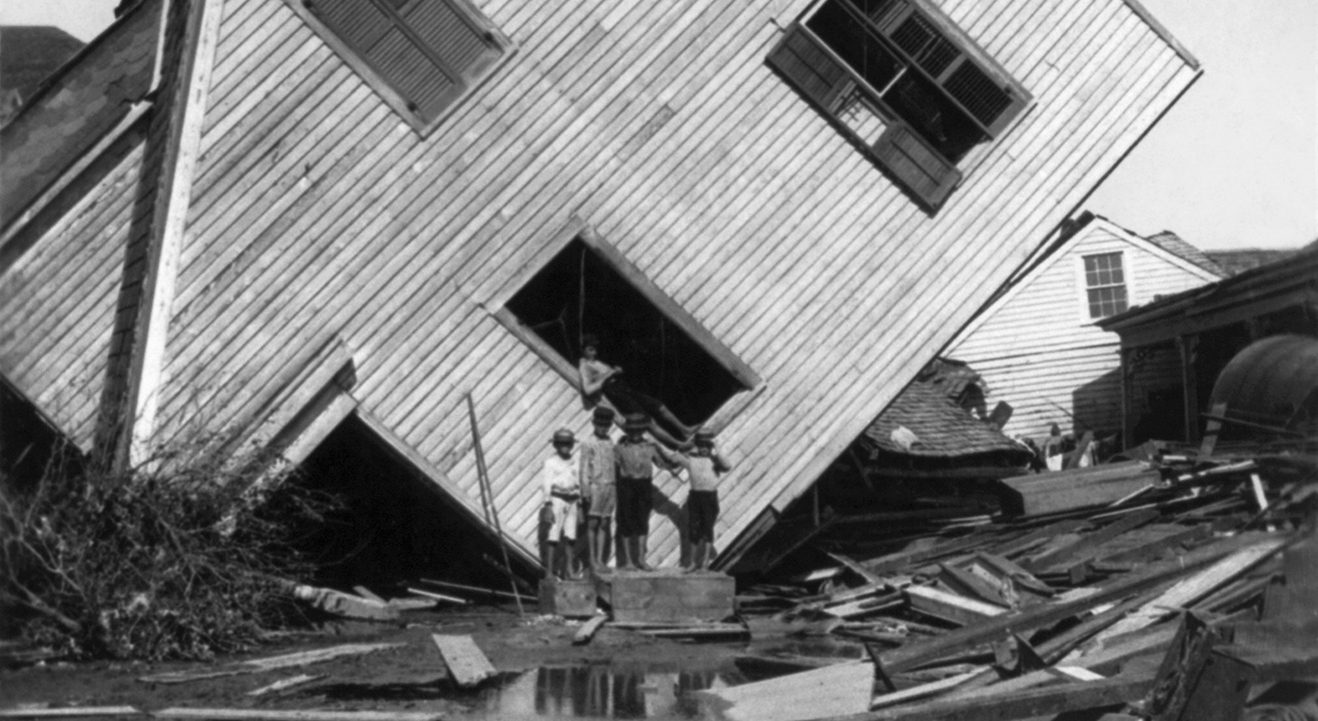 Words just seem to have more possibilities in the poems of Diane Seuss. They become more flexible, more magnetic, attracting and accumulating meaning and music in a speedy rush to surprise, a hard-won clarity about what it’s like to be here, be human. Diane is the author of three books of poetry: Four-Legged Girl (Graywolf Press, 2015); Wolf Lake, White Gown Blown Open (University of Massachusetts Press, 2010), recipient of the Juniper Prize for Poetry; and It Blows You Hollow (New Issues Press, 1998). A native of Michigan, she serves as writer-in-residence at Kalamazoo College.

Matthew Thorburn: How did Four-Legged Girl come together? Would you talk about your process—and was it different from your experience with your previous books?

Diane Seuss: Each collection has been the result of its own unique process. Four-Legged Girl came together after writing poems over a few years that reflected my obsession with the nature of desire. When I looked at those poems I saw a kind of trajectory that was not necessarily chronological but did move through a process of being captivated by desire (a true captive), rescinding desire, and finally coming to a new kind of desire that was not about romance but, frankly, about poetry. In my world, poetry is a placeholder for a larger spiritual and intellectual process. When I wrote the title poem, the image of the girl with four legs was the frame I needed for the freakdom of the whole manuscript. She is the purple creature who rose out of the whole shebang. The big poem in the book’s center, “I can’t listen to music, especially ‘Lush Life,’” became the drain around which the rest of the poems swirled, and in fact the image of the hub could be considered the collection’s structural metaphor.

MT: I think voice is the thing that really unites the poems in Four-Legged Girl—that curious amalgam of tricky diction, juicy vocab, clever turns and twists in phrasing. Would you talk about the importance of voice in your poems? Do you have a sense of a persona you’re inhabiting when writing/voicing your poems? Do you revise aloud?

DS: I am interested in the work a voice can do in the world. Maybe it arises out of my upbringing in small, rural Midwestern towns, where an individual voice (like a silo on an otherwise spare landscape) looms large. I view the speaker and her voice in this book as a kind of picaresque character—mugging, mocking, relishing the subjective, and spraying the landscape, whether urban or rural, with her unreliable too-muchness. I don’t consciously plan these things, of course, but looking backwards, through the afterglow, I see a girl unfurling her girlhood, and questioning it, too. Getting poked, wounded, and relishing the magenta of her wounds. I did do theater at one point in my life, and I am not above the campy soliloquy. Yes, I read my work out loud during my revision process, and stop when I come to a place where I embarrass myself. Rather than restricting that moment, I push it further. Is she me? Sort of. Cuter. Flatter. More lasting.

MT: How does a poem start for you, and what is your writing process like? And more specifically, how did “I snapped it over my knee like kindling” start?

DS: I almost always begin with a phrase, and often that phrase becomes the title. I had “I snapped it over my knee like kindling,” and I knew “it” was desire, and what became the poem’s third line: “Yes, I snapped desire over my knee and arsoned it.” I liked “arsoned” as a verb, that near-grammatical wrongness, which I think set up the poem’s tone. Aside from that, I’d rather know little to nothing about where the poem intends for me to go. I am oddly passive in my relationship to the Muse, who drags me behind her like the muddy train of a ravaged wedding gown. I was already fully immersed in the experiential and spiritual landscape this poem represents, so I wasn’t surprised when my junkie appeared. Ghosts usually accompany me through my poems, and I thank them for terrifying me. What strikes me about this poem, and about the process of my work generally, is the interplay between imagination and structure. When I sense the chewy denseness of compression is barely containing an imagination overflow, I know I’ve found my groove.

DS: I have finished a complete draft of my next collection of poems, Still Life with Two Dead Peacocks and a Girl. Writing it was a much more cohesive, planned experience than that of my last three books, and the most glorious writing experience of my life. The poems concern visual art, the gaze, art as an Eden but also a gated community, still life, and the rural. My next project is a kind of experimental memoir that begins with an auto mechanic in my hometown whose repaired cars only drove backwards, metaphorically driving me back into the past. It will be about coming up as a girl-poet in the 1970s, among other things.

DS: Oh, so many things, but I will say Bruce Lack’s collection about his tour of duty as a Marine in Iraq, Service, a purely brilliant book with a heroic crown of sonnets at its center; Anne Cecilia Holmes’ The Jitters, which gave me all kinds of ideas about how to portray emotion via the sentence; and always Eduardo Corral’s Slow Lightning, a master class in the poem as snake winding through the territories of image, structure, and story. The book that has had the most impact on my recent work is Norman Bryson’s Looking at the Overlooked: Four Essays on Still Life Painting. My poems are fed equally by reading poetry and nonfiction, often focused on arcane subjects, and then there is looking itself, especially at visual art, the older the better.