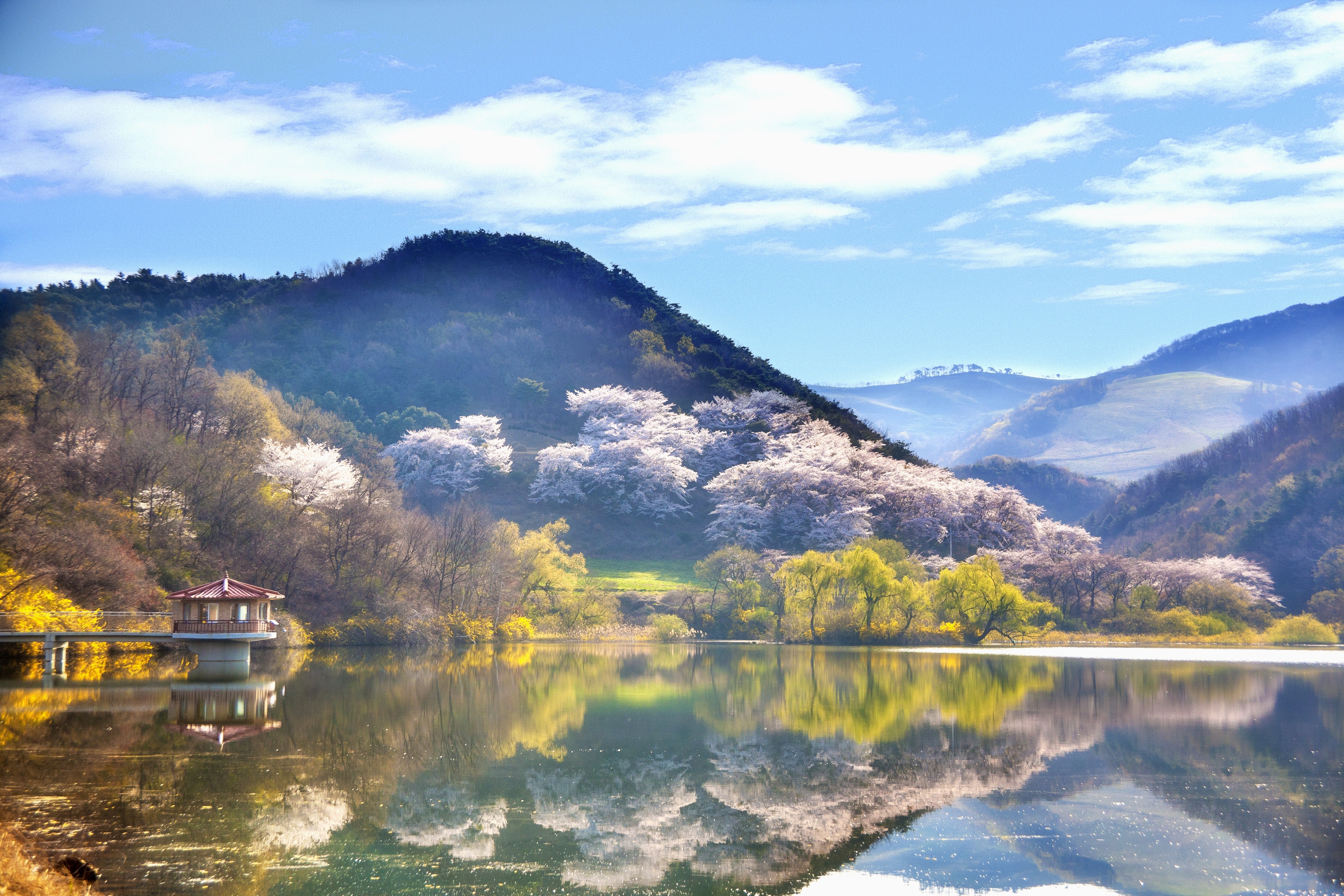 I am Korean American and a writer. More often than not, I write about Korean American characters, though I don’t always focus on their ethnicity in my writing. I view ethnicity as one of many lenses through which one perceives the world, and it is by no means the most important one. Gender, age, class, education, geography, and marital status also affect the world views of the characters that I write about, but generally people who read my stories tend to focus on their Korean American background. For better or for worse, ethnicity still matters quite a lot in the world of literature.

My parents immigrated to America from Korea in 1978, when I was three years old, for a variety of reasons. While I was growing up, by attending a Korean American church and socializing within a tight-knit network of Korean American families, they tried to instill in me the sense that Korea is my homeland. However, since I also attended mostly Caucasian schools and was surrounded by American popular culture, which nation is my “homeland” is something I’ve struggled with my whole life. Many Korean Americans grew up like I did, in a segregated environment that attempts to preserve an immigrant culture against the back drop of mainstream America.

As I learned about issues regarding race and ethnicity in school, I found that my teachers and classmates had a lot of difficulty trying to fit Asians into the black-and-white world to which they were accustomed. Korean Americans are not part of the white mainstream, for the very obvious reason that we are not white. On the other hand, attempts to draw parallels between Korean Americans and other people of color like African Americans and Hispanic Americans have been quite problematic, because our political and historical backgrounds are so different. For these reasons, I found the unique situation of Korean Americans to be under-explored and often an afterthought in discussions of race, even in elite academic institutions.

In “The Gospel of Blackbird,” which was just published in Ploughshares, I wrote about a mostly self-segregated Korean American world, in which Caucasians and other ethnic groups are non-existent except in public settings. Moreover, many of these Korean Americans reside in a suburban community that is quite affluent. Typically, immigrant communities are portrayed in literature and mass media as struggling in crowded, impoverished tenements in big cities, but that is increasingly not the case in twenty-first century America. Many Korean Americans (though definitely not all) have achieved such educational and economic success in recent years, that they are difficult to categorize as an “oppressed minority” in the traditional Civil Rights era sense of the term. Thus, some of the Korean American individuals I wrote about are in a higher socioeconomic position than most Americans of any race. For example, the main character is a Yale grad who never truly felt that his future was limited because he was Korean American. I could write about such a character with confidence because, although I am a person of color, I have been fortunate enough to achieve a position of socioeconomic privilege in America, as have many thousands of other Korean Americans who are now represented in disproportionately large numbers in America’s elite institutions. I do not believe Korean Americans are a “model minority,” but the fact is, many of us are now financially and educationally on a par with America’s elite, though we are not (often by choice) socially a part of mainstream society. By writing about Korean Americans who are privileged, and who have no interest in assimilating into, or even socializing with, other cultures, I believe I am accurately portraying the current reality for a growing number of Americans.

Furthermore, some of the Korean American characters in “The Gospel of Blackbird” brutally take advantage of their own people. Because of this, I had some concerns about how the story would be viewed by other Korean Americans. For some reason, a writer who is a person of color is often severely criticized for portraying his or her own people as anything other than oppressed souls who are wronged by society. People of color are not supposed to be the ones who are doing the wrong, except in the context of greater societal racism. I believe that is too simplistic a way of viewing contemporary race relations. To call this story “anti-Korean” because it has some very despicable Korean American characters in it is, I believe, demeaning and patronizing to Korean Americans. Like any other race, we are individuals who do wrong and are wronged. Fundamentally, by writing about both the flaws and the beauty in Korean American culture, I believe I’m treating Korean Americans like real human beings, instead of one dimensional poster-children for some political cause.

In “The Gospel of Blackbird,” I depict religious extremism and isolation, which sometimes sadly are a part of many Korean American lives. In other stories, I have written about the sexual degradation of Korean American women, the horrifying results of Korean Americans’ obsession with plastic surgery, and the high suicide rate that has recently plagued Korean American youth. By exploring these themes, I believe I’m telling stories that aren’t often told in mainstream literature. In doing so, I’m not seeking to redefine or reform Korean Americans, but to bring their new and unique voices to people who may be unfamiliar with them. My fiction does not have any overt political agenda. First and foremost, I am a story teller, and by telling stories that are typically ignored in mainstream literature, I am trying to add another thread to the already multifaceted world of American fiction.

I write about issues surrounding my heritage because race still very much matters in American life. However, race does not matter in the same ways that it used to. There are more colors and wrinkles than there used to be, and there will be many more in the years to come. Ultimately, I want my ethnicity to be just one of many themes that people talk about in my writing. However, I know it will be one of the primary ones, at least initially, should I garner more attention as a writer. If that has to be the case, then I at least want readers of my writing to understand that Korean American identity is unique and evolving every day, and definitely cannot be conveniently bundled together with other ethnic groups. Korean Americans themselves have defied traditional views by their refusal to be categorized and their undeniable success. The literary world, I believe, is just beginning to peer into these lives and appreciate the stories that they have to tell.