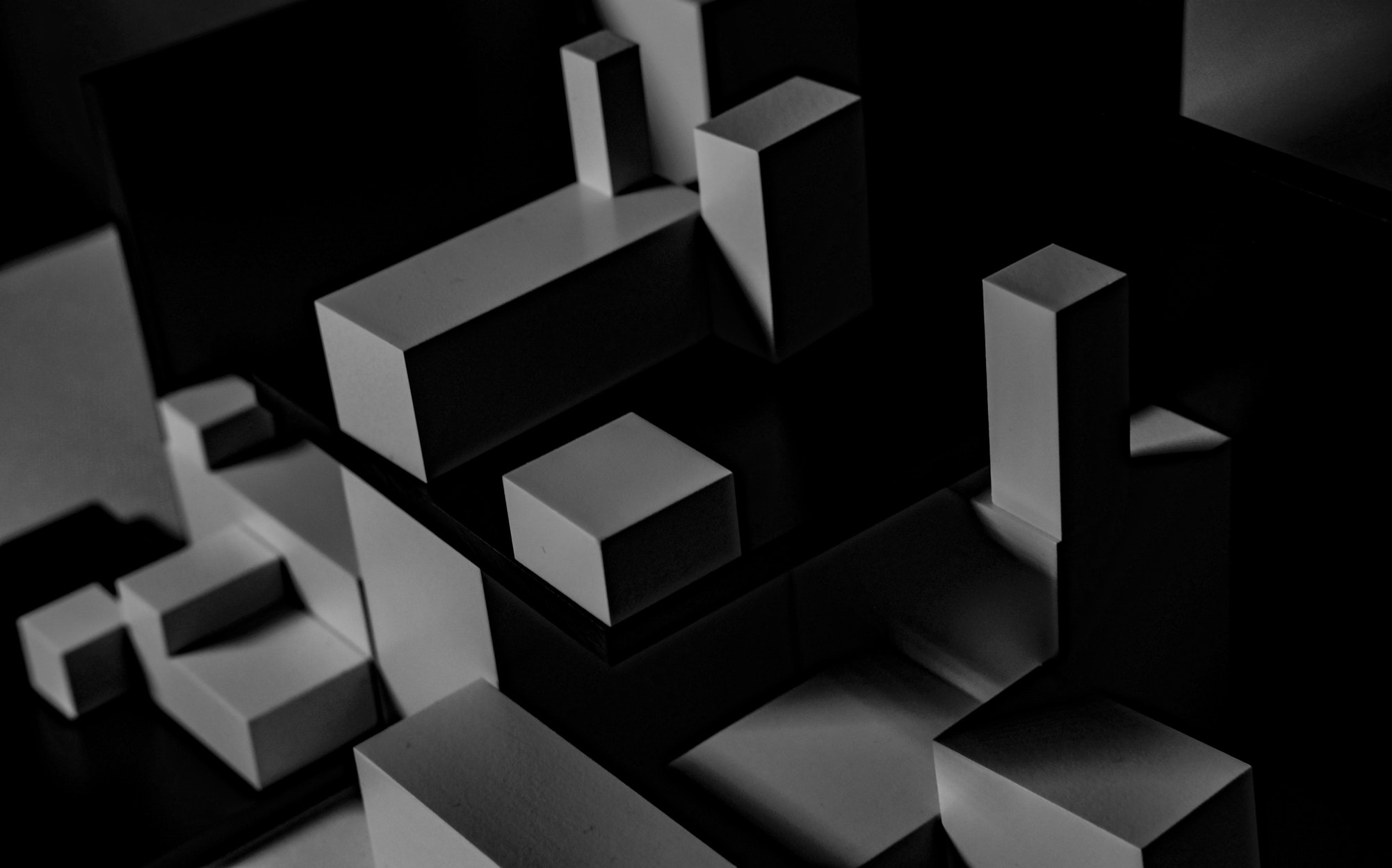 Meet your narrator: a white woman who runs a community-based literary organization for Black kids. Your setting? Baltimore.

A year ago, your narrator sat around with four other writers. Three of us white, one Black, one Asian. We were trying to figure out how to talk about the events of April 27, 2015. “Riot” fixated on property damage. “Protests” occurred, but those which took place after April 27 were organized in a way that the initial events weren’t.

By April 28, individuals present at Penn-North had coined the term “Baltimore Uprising.” Called thugs by the same media that praised Egyptians in 2011, the neighborhood of Sandtown-Winchester felt an urgency to tell their own story. Their story begins long before April 12, the night of Freddie Gray’s arrest. Their story is framed by the 51.8% of residents ages 16 – 64 who are unemployed and the 33% of residential properties that sit vacant. But “coming up with a name and a hashtag was a luxury we didn’t have time to commit energy to while in the midst of it,” Dr. Herber Brown III, a Black pastor and prominent community organizer, told me.

As the events of April 27, 2015 are processed into history — in museums, in textbooks, in our collective imagination — we need to think about who the words belong to. And as a white woman, this is a place where the words do not belong to me.

I did not grow up in a place shaped by violence. When I say violence here, I don’t even mean gun violence—yet.  I speak of the violence of poverty, the violence of lead paint and vacants and crumbling schools.

In Aleksandar Hemon’s story “A Coin,” a woman teaches us how to navigate war-torn Sarajevo without getting shot: ‘

Suppose there is a Point A and a Point B and that, if you want to get from point A to point B, you have to pass through an open space clearly visible to a skillful sniper. You have to run from Point A to Point B and the faster you run, the more likely you are to reach Point B alive.’

My students will tell you the same of their walk to school:

It is easy for
Them to see the color in
My face, but not my
Struggle. They don’t look in
The lining of my bad to
See a 4.0
So I bow my head
Hope my school does not shut down
And keep on walking.
(–Afiya Ervin, 16).

My walk has never been threatened with the interruption of state-sponsored gun violence. Leaving my house has never become the question of life or death that it becomes—daily —for Baltimore children. I teach in West Baltimore, but it is not my home.

As we approach the one-year anniversary of the Baltimore Uprising, I want to let the city’s writers and artists to speak for themselves. Check out the photography of Devin Allen, the 27-year-old whose photograph of the Baltimore police force chasing a Black protester immortalized the Uprising on the Mary 3, 2015 cover of Time Magazine. Read the writing of Baltimore Sun reporters Erica Green, Justin Fenton, and Kevin Rector, whose “fast-moving coverage of the rioting that followed the death of Freddie Gray, reflecting the newsroom’s knowledge of the community and advancing the conversation about police violence” earned the paper recognition as a Pulitzer Prize Finalist. Look for articles by D. Watkins, Baltimore-born essayist and memoirist, whose second book, The Cook Up, releases from Grand Central Publishing on May 3 (which I’ll cover in my May blog post). Follow the Twitter commentary of local activist Kwame Rose. Explore the Poetry & Power project, a series of interviews from Baltimore poet/activists conducted by students in the hybrid Writers in Baltimore Schools / Johns Hopkins University “Poetry & Social Justice” course (and check out the writing of the Baltimore City high school and JHU undergraduate students enrolled in this course). And commit to memory the words of 17-year-old Jaida Griffin, whose poem was featured by the Poetry Foundation last May (“Young Baltimore Poets Address Home”):

Every night, though, I feel colored,
As the beautiful blackness of the sky gets no attention,
Only the moon and stars.