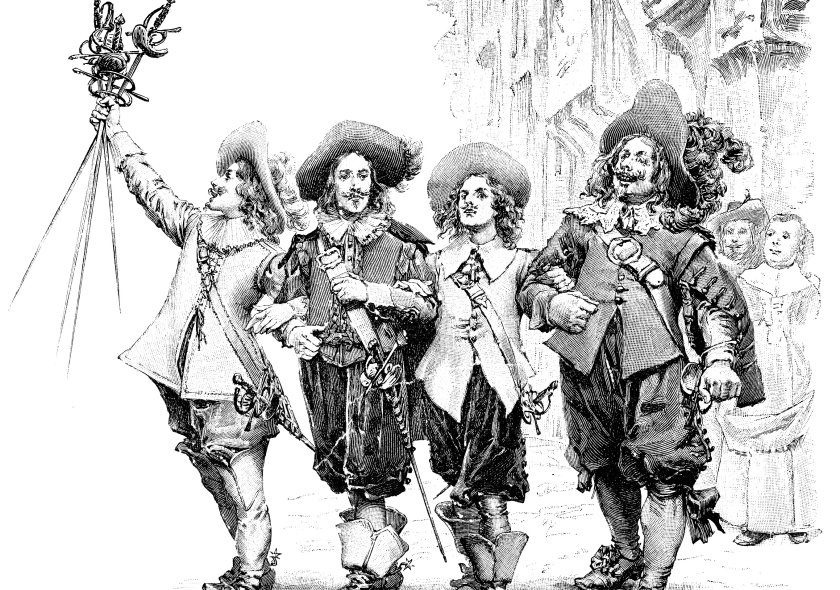 Earlier this year, the authorities of the French city of Bordeaux, whose wealth is heavily derived from its role as a major port during the Atlantic slave trade, refused to name a street after Frantz Fanon because he participated in decolonial movements against France. He was not deemed unworthy of remembrance because he was a minor figure, but because his political thinking and activism ran counter to the very foundations of the dominant construction of the French nation. And yet, in Bordeaux and in countless other French cities, streets still bear the names of noted white Frenchmen who brutally enforced the colonial system. Though not entirely transposable, similar situations abound in the United States: Confederate statues take up public space, there is a reverence for past presidents whose legacies cannot be separated from the slave trade or the genocide of Native Americans, and on and on.

In both countries, literature has always been a prime site for these struggles over memory—what gets remembered, and how. I am not talking only about how literature provides a version of the past that can serve to either reinforce a dominant construction of history or reclaim a history that has been silenced. I am interested in how this struggle over heritage is embedded in the very mechanisms of literary production, starting in the very moments when we’re taught how (and what) to read. For example, Alexandre Dumas, père, writer of The Three Musketeers and The Count of Monte Cristo, was the grandson of a white French nobleman and a black slave, Marie-Cessette Dumas. This is common knowledge, but its implications—what it meant for a mixed-race man to become such a high-profile author in nineteenth-century France—have never, to the best of my knowledge, been discussed in either country’s official literature curriculum, even though he is routinely assigned to students across both nations.

And yet Dumas is honored as one of the greatest and most popular French authors. His identity has been the subject of extensive scholarly research, in France and elsewhere. When his ashes were reinterred in the Panthéon (considered to be one of the highest honors in France), the racism Dumas was subjected to his entire life was clearly evoked, and the re-interment was presented as an opportunity to repair a severe injustice. His integration into the French canon, however, is directly linked to the erasure of the political aspects of his identity. At best, people acknowledge he was the victim of racism, but deem it a historical fact with little bearing on our contemporary vision of his work. There’s no reflection on the fact that one of France’s most popular authors in the nineteenth century (and even today) was not a white man, but the descendant of a black slave, in a country very much built on an idea of whiteness.

This depoliticization of identity, especially when it comes to literature, is a recurring feature of literary studies in French secondary education, where the curriculum normalizes the erasure of certain aspects of prominent people’s lives – something we also see here in the US. Even though we may learn later on that Dumas was not white, structural harm has been done because we were subconsciously taught that his relationship to whiteness was irrelevant to who he was and what he wrote. This frame of analysis can also be applied to other forms of social domination, like sexuality: I often discovered on my own, and/or later in life, that many of my favorite authors were queer, and that their queerness was key in understanding what they wrote about, and how they wrote about it. It makes for college students who had read Langston Hughes or Walt Whitman in high school but did not known—and were shocked to learn—that these poets were very much attracted to men and that this attraction plays a part in their writings and the way they positioned themselves within their broader cultural, social, and political context.

Reducing authors to identity labels is problematic as well, but disregarding the fact that any writing is shaped by the complex ways in which our multi-layered identities play out into systems of domination means ignoring that our own identities are tied to how we engage with national narratives. When you’re teaching or studying the canon, identifying who is not white (or male, or straight, etc.) helps you see right away how much of it has been and is still based on exclusion. The very idea of a national literary canon is fraught with the modern, Western conception of nationhood that has still not come to terms with its colonial underpinnings.

In a way, it makes sense that the French authorities would balk at naming a street after Fanon. He was the antithesis of a colonial system. But the scenario is a reminder of how tenacious narratives about identity are, and how early they are implanted in our minds so that we continually normalize erasure and avoid acknowledging that our literary canons have genealogies and inner structures of domination. But curricula change, statues fall, and public memory shifts: we have been building, it seems, to a moment of reckoning with our national heritages, one that may lead us to interrogate not just how we read, write, and think about literature, but also how we’re teaching younger generations about literature.

This piece was originally published on March 4, 2019.