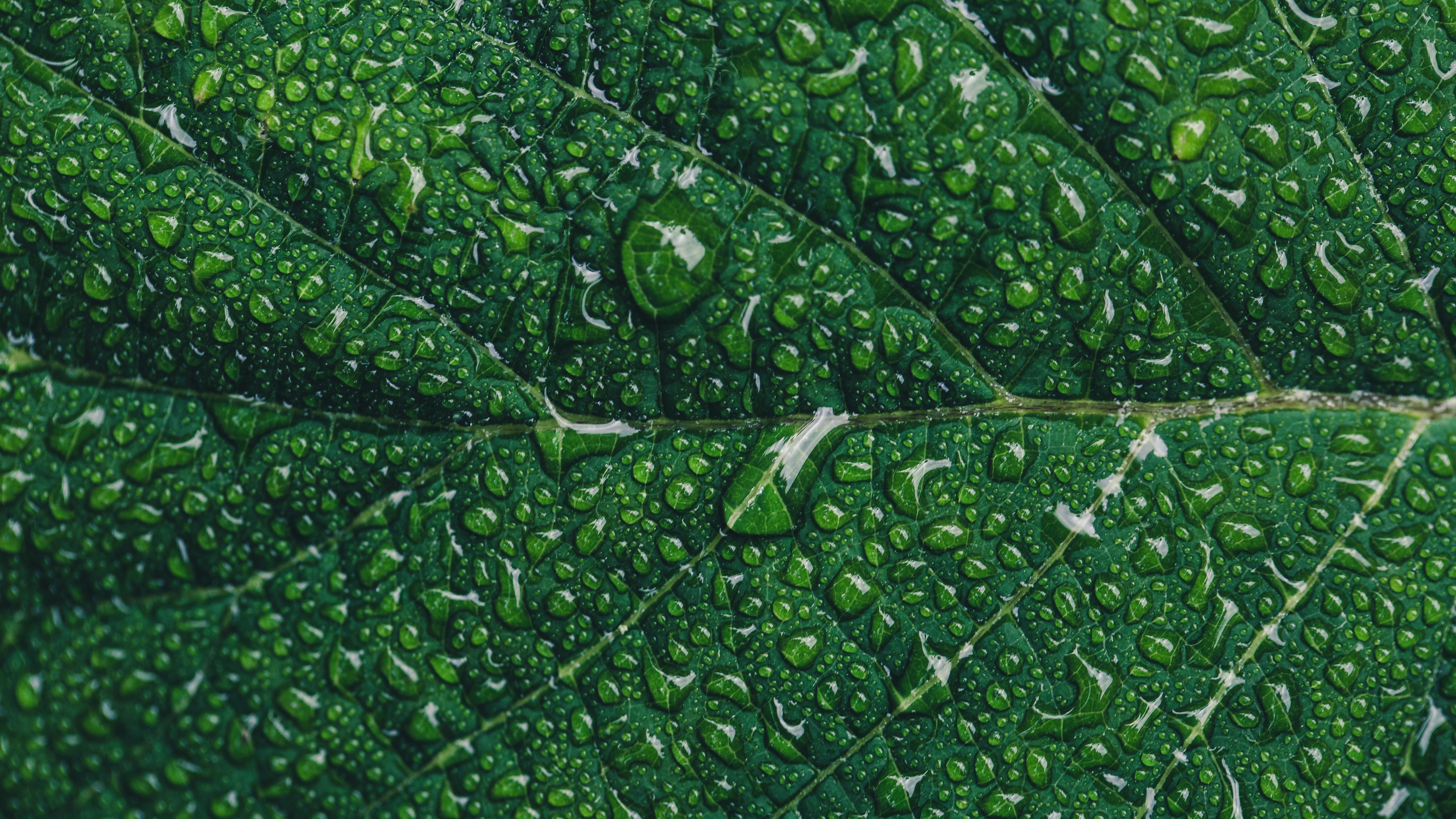 I started writing “Occupational Hazard” eight  years ago, out at the Marin Headlands Center for the Arts. I had a bedroom/studio in an old house, former officer’s quarters, and I found myself sleepy all the time. It was so quiet, there—a break from my Tenderloin apartment in the city—and it was much easier to take a nap on the bed until dinner than to write. Especially a first draft, which is never the part of writing I enjoy.

I had been thinking, though, of my first job out of college. I’d just married and moved to Indianapolis where my then-husband worked at an insurance company. I signed up with a temp service that placed me, for a year, with the Indiana Department of Water, which employed the Wastewater Treatment Plant and Water Quality Inspectors. Since I had been an English major and wanted to be a writer, the guy in charge let me try my hand at editing sewage treatment plant reports. I was a natural. I learned about what happens to wastewater, and what counts as wastewater. I learned how electro-fishing turns fish belly up so they can be sampled without bodily trauma. I watched the way sewage treatment plant inspectors spent most of their days on their own, roaming their designated parts of Indiana over and over again like territorial cats. I got to know them by their very primitive car phones, which they could use only in sight of a radio tower.

These guys, environmental engineers, most of them, knew from bacteria. One in particular was excited about it, and gave me a lecture when I showed up one day with a sinus infection and the intention to go to the doctor for antibiotics. At that point in my life I’d had many sinus infections and was often on antibiotics; you might say that for two years I’d had one continuous sinus infection that was never cured, only in remission. So this time, on his advice, I tried toughing it out. Miserable experience, but it worked. The infection lasted longer, but for the first time in two years it didn’t come back. And for more than twenty years, now, I have been sinus-infection free. That shows up in the story, kind of. As does my father’s funeral, for the setting only. My father wasn’t a wastewater treatment plant inspector, and his death by cancer was much more mundane.

I’m teaching a class right now called “Stories from Life” where I try to help students build a relationship between their experience and their fiction. We all know there’s a relationship, but learning how to use what comes to you—how to break from literal memory while still using its resources—is always a challenge. Wish I had a good teaching trick, but so far all I’ve come up with is…sharing what happens for me and exercises geared toward manipulating the resources of memory. We’ll see how it works.

The most important tie between my life and work, I think, is how the work reveals to me my dearest preoccupations. In this story, it’s probably my fascination with the ways regular-enough people end up behaving badly towards one another. It seems, sometimes, that only the most obvious sins against others—here a man’s sexual involvement with a vulnerable teen—reach our consciousness and that the distracting nature of these offenses allow a multitude of the less obvious kind to remain unaccounted for.

This is Angela’s sixteenth post for Get Behind the Plough.