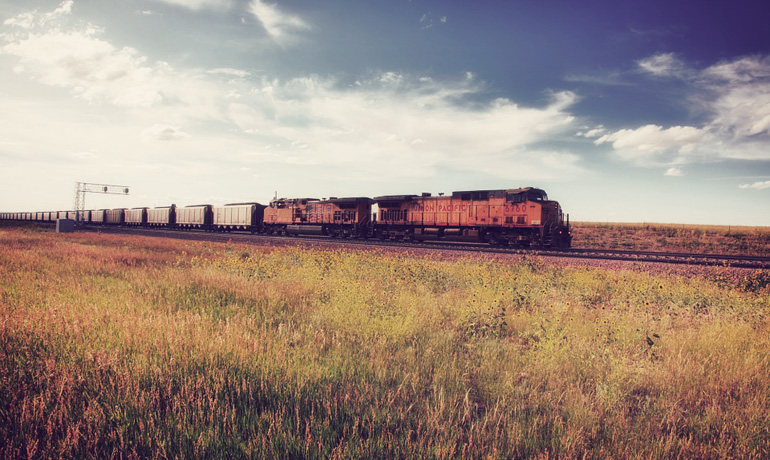 From the death of author Denis Johnson to a short story-dispensing machine in Boston, here’s the latest literary news:

Award-winning fiction writer, poet, and playwright Denis Johnson died on May 24 at his home in California. Johnson, who died of liver cancer, was sixty-seven years old. He is best known for his story collection Jesus’ Son. In 2007, Johnson won the National Book Award for his novel Tree of Smoke, which was also a finalist for the Pulitzer Prize, as was his novella Train Dreams. Born in Germany, Johnson graduated from the University of Iowa’s Writers Workshop. His story collection The Largess of the Sea Maiden is still scheduled to be published in January 2018 by Random House.

The Prudential Center in Boston now has a new short story dispenser, where people can push a button and receive a free, original short story that takes one, three, or five minutes to read. The machine, produced by French start-up Short Edition, is one of the first of its kind in the United States, according to the Boston Globe. The writers of these stories submit them to the Short Edition website, and readers vote on their favorites. Currently, the stories available in the US are translated from French, but Short Edition recently launched an English version. The machine debuted in 2015, and the company has since installed about 140 of them that have distributed more than 600,000 stories.

You may remember Khizr Khan from last July’s Democratic National Convention. The Pakistani-American Gold Star father has written a nonfiction book for middle-grade readers called This Is Our Constitution, which will be published in November. The book explains the US Constitution and the Bill of Rights to younger readers and includes Khan’s opinions on why these documents are important and relevant to US citizens. Alfred A. Knopf Books for Young Readers has acquired world rights to the book. During the 2016 campaign season, Khan voiced his criticism of Donald Trump’s anti-Muslim statements. At the DNC, he spoke about his son Army Capt. Humayun Khan, who was killed in 2004 by a suicide bomber in Iraq.