Home
»
Uncategorized
»
The Architect of Flowers 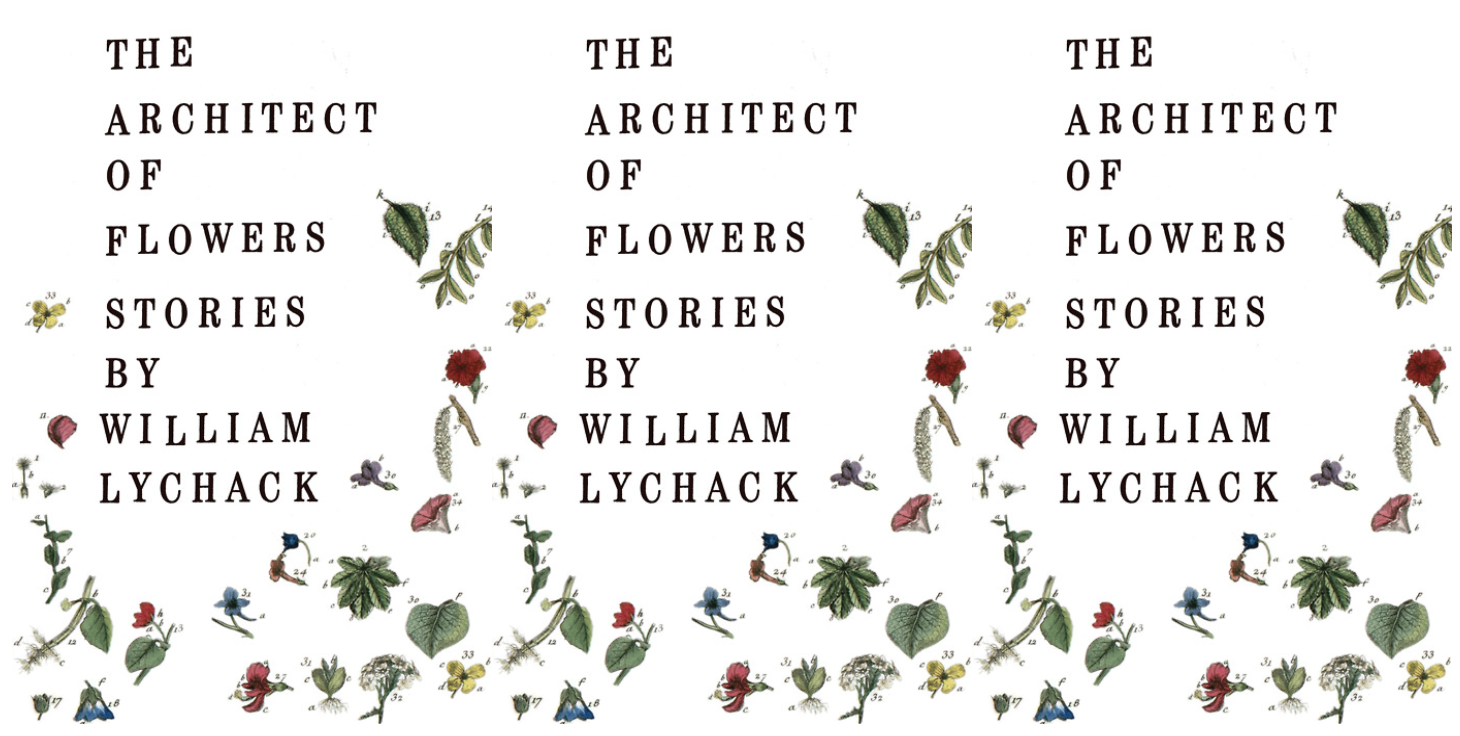 This book review was written by Walt McGough.

“Still with us?” asks the narrator of “Stolpestad,” the first story in William Lychack’s collection The Architect of Flowers. That the question comes only two paragraphs into the book is instructive: Lychack has crafted a sequence of stories concerned largely with momentum (both narrative and personal), and many of his characters find themselves unable to keep up.

Populated largely by children and seniors, Lychack’s stories revolve around the aftermath of loss. In some, the loss is literal: of a father in “Thin End of the Wedge” or a husband in “To the Farm.” But other losses are intangible, leaving the characters to realize life has not panned out in the way they’d hoped. In “Chickens,” a woman’s naïve plan to start farming eggs backfires, while in “The Old Woman and her Thief,” the eponymous old woman has her final moments interrupted by a hiccup. Whatever the cause, the effect is the same: Lychack’s protagonists are left unmoored, untethered, caught up in a current they didn’t realize flowed around them.

Stylistically, the book puts the reader in much the same place. Lychack keeps us off-balance throughout, shifting tone, style and perspective, so that no two stories work in quite the same way. Even the world itself changes from story to story: “The Old Woman and Her Thief” and “A Stand of Fables” each seem set in a kind of fairytale realm, isolated from the realistic surroundings of the rest of the book. Lychack zeroes in on specific moments and impressions, but never lays out physical detail in a way that lets us truly feel the ground beneath our feet.

Nor do we want to, much of the time. Lychack’s stories are dream-like and disparate, but the heart beating solidly at their center gives an anchor to hold on to. Some characters are lost, but others fight to find their bearings—such as the spiritual journalist of “The Ghostwriter”—and through their struggles and reclamations Lychack shows us how appealing it can be to swim against the current.

Walt is a Boston- and Chicago-based playwright, originally from Pittsburgh. His plays include THE FARM, PAPER CITY PHOENIX, TRUE PLACES, PRISCILLA DREAMS THE ANSWER and DANTE DIES!! (AND THEN THINGS GET WEIRD). He’s a founding Ensemble member of Sideshow Theatre Company, and currently works on staff at Speakeasy Stage in Boston. More info on his plays can be found alongside nerdy blog posts at www.waltmcgough.com