Home
»
Writing
»
Writing Advice
»
The Art of Dialogue for the Reticent 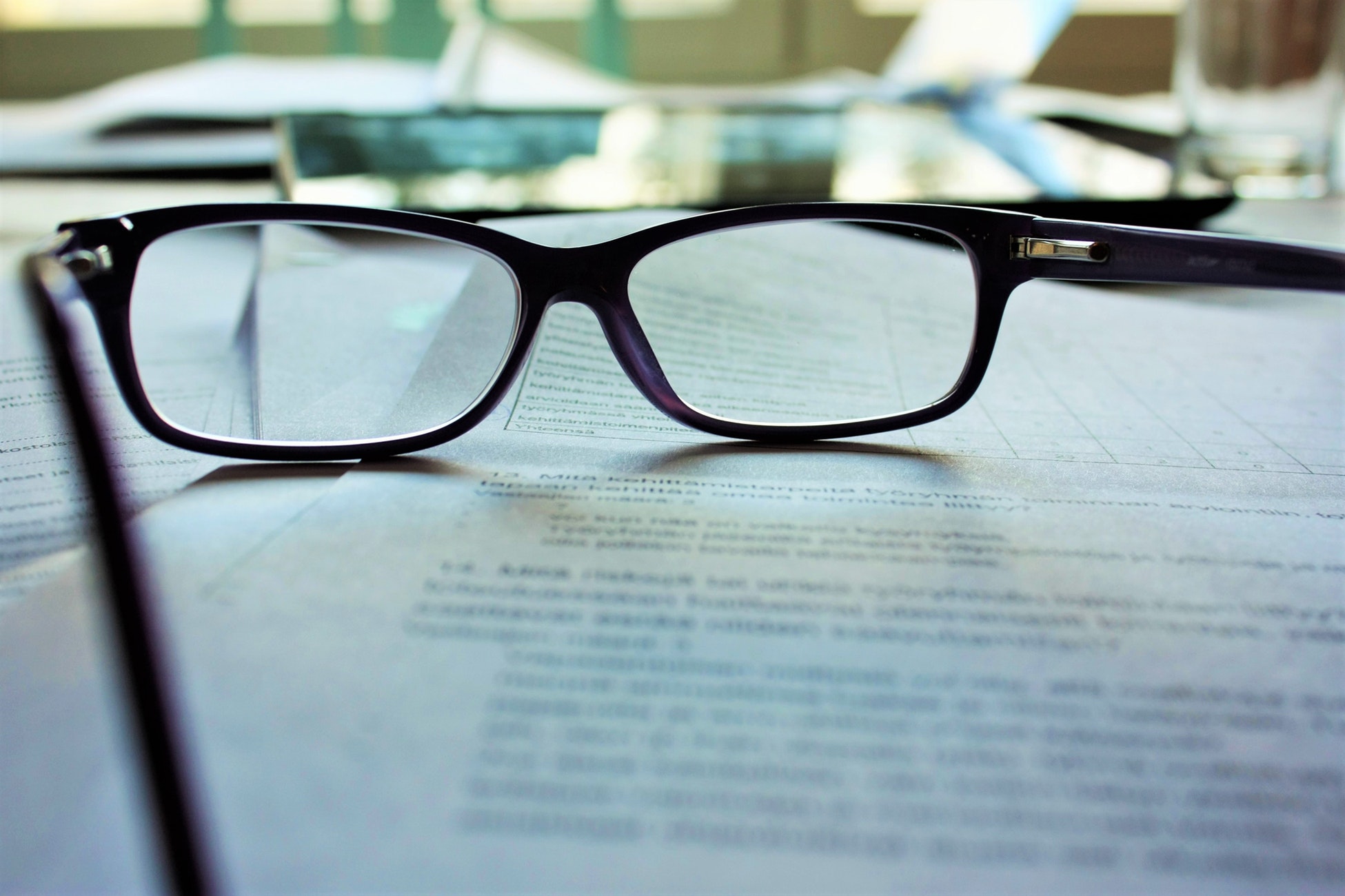 I write down bits of conversation I overhear in the train, in the park, at the checkout line, and borrow the more memorable ones for my own fiction writing. I am interested in the lines that sound strange or nonsensical, because they show a sense of character and intimacy that is only available to those on the inside. Perhaps those lines sound significant precisely because they reveal that meaning lies elsewhere.

In Denis Johnson’s story “Out On Bail,” Jack Hotel is being tried for armed robbery and comes from the courthouse to the bar during recess. The narrator asks him, “What did you do? Who did you rip off?” Hotel replies, “It was last year. It was last year.” The narrator tries again: “‘Who did you rip off, Hotel?’ ‘Aah, don’t ask me. Shit. Fuck. God.’ He turned and started talking to somebody else.” Hotel chooses evasion over bluntness. His reticence, his decision to withhold, shows something deeper about his feelings on his situation than if he’d simply described it in so many words.

Fictional characters reveal themselves in speech. They talk for pages, talk past each other, lie, manipulate, evade, interrupt. Written dialogue is an opportunity for them to speak for themselves, without the heavy hand of authorial assistance. Their voice is a demonstration of power, an emotional dance that shows who wants what from whom. It either gives or withholds. And as much can be communicated with silence.

In a scene from Anne Enright’s The Green Road, Alice asks Emmet about his time in the Sudan:

“So what was it like?” said Alice.
“What?”
“The Sudan.”
People always wanted to know about the Sudan.
Two thousand people sucking water from the same patch of mud. Thirty water pumps stuck at the airport, and every piece of paper shuffled and lost by the bastards in Khartoum. What did she want to hear?
“There was a lot of paperwork,” he said.

There is so much Emmet could say about that place. Instead, he gives Alice the answer he thought she wanted to hear: a simple and aseptic of version what he’s seen.

Each time a character speaks, he displays a distinctive voice that differs from the others. But characters’ voices also mix together and contaminate each other. They might say what they think the other wants to hear, or they might say something in order to communicate something else, something unspoken.

Much like in real life, characters rarely say what they mean. They don’t say “I love you.” Instead, they say “That’s a nice coat. Where did you get it?” They express their deep desires only obliquely, like light that’s been refracted by the material of the lens.