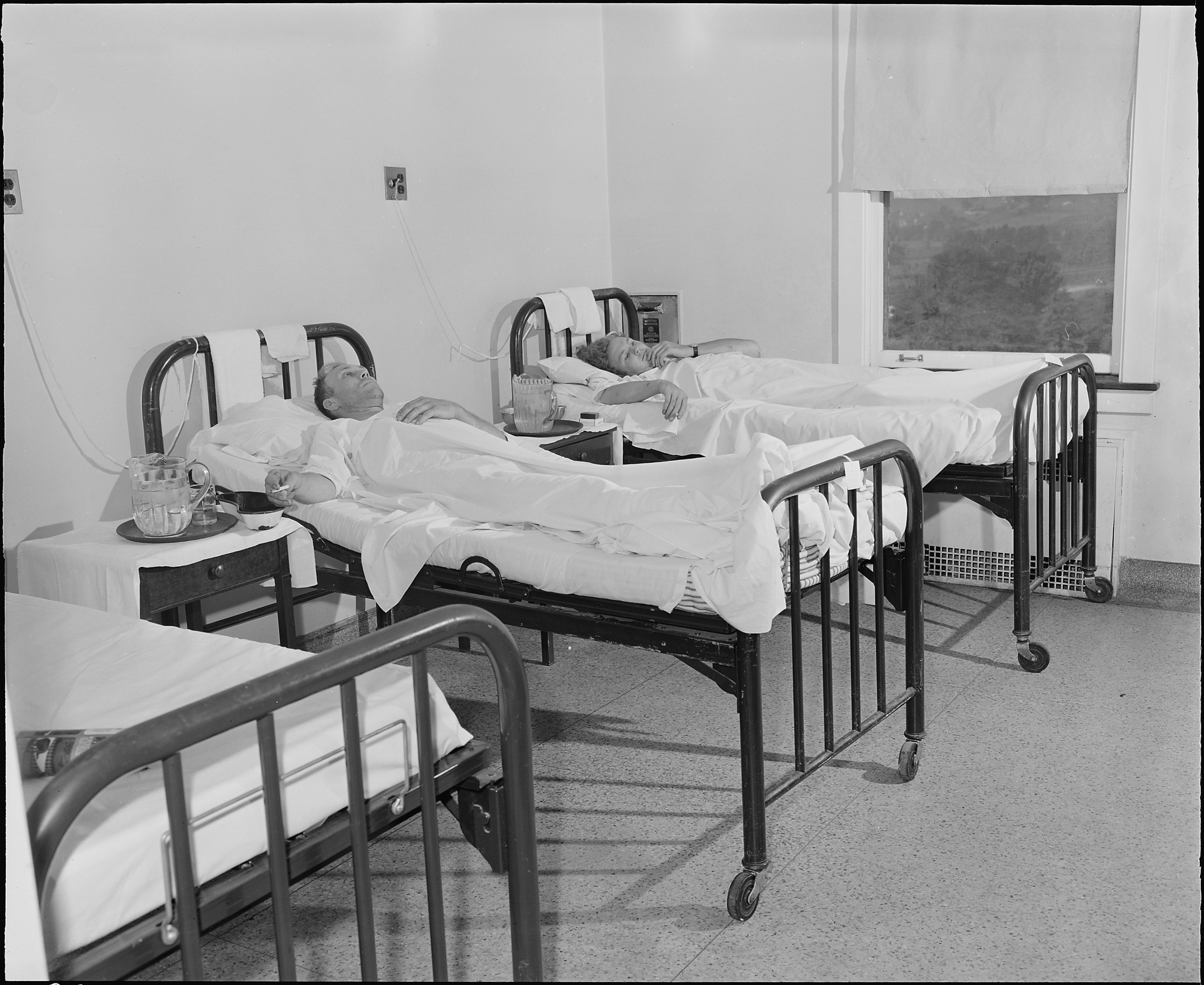 In the opening sentence of her 1926 essay “On Being Ill,” Virginia Woolf observes, “Considering how common illness is…it becomes strange indeed that illness has not taken its place with love, battle, and jealousy among the prime themes of literature.” In literary terms, this may not come as a surprise—the tension of illness narratives seems like it would be mostly internal, and therefore difficult to show in scenes. The action, depending on the illness, may be boring to readers, and most of all, suffering, especially chronic suffering, doesn’t always have a satisfactory ending. After all, disease ends one of two ways—in death or in healing—but when it takes years to reach the endpoint, it’s difficult to capture a sense of natural conclusion when an editor expects a finished manuscript before the illness has ended. In these ways, chronic illness defies the very structure of a book. And yet, authors and readers alike are drawn to them, from Paul Kalanithi to Lucy Grealy, from Jean-Dominique Bauby to Porochista Khakpour. These memoirs teach us about turning the story of an ailing body into a work of art.

Chronic illness can make it difficult for a sick person to write, revise, and send out a book. Long periods of sustained attention require full use of a writer’s brain, and a mind clouded by pain or medication may not be up to the task. The beginning of Jean-Dominique Bauby’s memoir, The Diving Bell and the Butterfly, explains how the 44-year-old former editor-in-chief of the French magazine Elle came to write this book from his hospital bed. After a stroke left him with “locked-in syndrome,” leaving his mind alert but his body, all but his left eye, paralyzed. He felt the freedom of his mind like a butterfly, trapped within the confines of a diving bell. He blinked out his memoir, and everything else he wanted to communicate, letter-by-letter. “You read off the alphabet,” he explains, “until, with a blink of my eye, I stop you at the letter to be noted. The maneuver is repeated for the letters that follow, so that fairly soon you have a whole word, and then fragments of more or less intelligible sentences.”

Rather than a chronological accounting of his days locked inside his diving bell, Bauby recalls the pleasures of his life before his paralysis. There is no tidiness to the ending; he admits that some days his “total lapse into infancy,” needing to be cleaned and fed and rolled over, is funny. “But the next day, the same procedure seems to me unbearably sad, and a tear rolls down through the lather a nurse’s aide spreads over my cheeks.”

The book is not inspirational, nor is it particularly hopeful. The comfort comes in Bauby’s anger, which animates him when nothing else does. When his “mind takes flight like a butterfly,” he enjoys following its flight. “You can visit the woman you love,” he says, “slide down beside her and stroke her still-sleeping face. You can build castles in Spain, steal the Golden Fleece, discover Atlantis, realize your childhood dreams and adult ambitions.” You cannot, however, count on getting well. Bauby died two days after the book’s publication, leaving us with a document of an illness that could never find the narrative completion that his life did.

This month, while recovering from surgery, feeling cooped up and fragile, I read Porochista Khakpour’s new memoir Sick for companionship. The memoir is an account of her journey through late-stage Lyme disease, the frustrations of a shifting diagnosis, the cascading symptoms, and her doctors’ ignorance about whether the illness is psychological or neurological in nature. “I have been sick my whole life,” writes Khakpour in her opening pages. “I don’t remember a time when I wasn’t in some sort of physical or mental pain, but usually both.”

Khakpour, like Bauby, does not write a chronological memoir, because she does not know the origin story of her own illness. She never noticed a tick bite—it could have been in her childhood or it may have been years later. She tells her story in fits and starts, the sequence of events at times as confused as patients without a diagnosis. At one point, a psychiatrist tells Khakpour, “there is nothing physically wrong with you, you need to understand that.” When she laments to her acupuncturist that she is still without a diagnosis, her acupuncturist asks, “does it need a name?” But without a name, Khakpour cannot pinpoint the words she needs to convince us, or herself, of the extent of her suffering. The story spirals in time and place, disorienting us to the point where it’s difficult to know what we, or she, can trust. In these ways, it seems to perfectly map itself into the experience of chronic illness. Like Bauby, she is captive to her own suffering.

Khakpour’s refusal to give us order out of illness’s chaos forces us to live in the same state of unknowing, self-questioning, and desperation for an answer that she does. Although, as Virginia Woolf points out, getting sick is one of the most common human experiences, it doesn’t often obey the rules we have assigned it. What happens if we follow the doctor’s orders, take our medications, seek out alternative therapies, but are still a butterfly trapped in a diving bell? How can the book end when the malady does not?

For the sick person, communicating—with the doctor or with friends and family desperate to help —becomes its own comfort. So, perhaps, does writing down some document of the body’s illnesses, a kind of permanence of experience when so much else seems to be resistant to meaning or treatment. Acceptance, a way of living with unending suffering, resists narrative closure and medical diagnosis. Reading accounts of chronic illness allows us to embrace the ambiguity of the body and our experiences within it. Writing a book about being sick allows authors to leave their isolation, and allows readers to take a common human condition seriously, accepting it as one of literature’s great themes.