Home
»
Uncategorized
»
Why I Reread This Boy’s Life 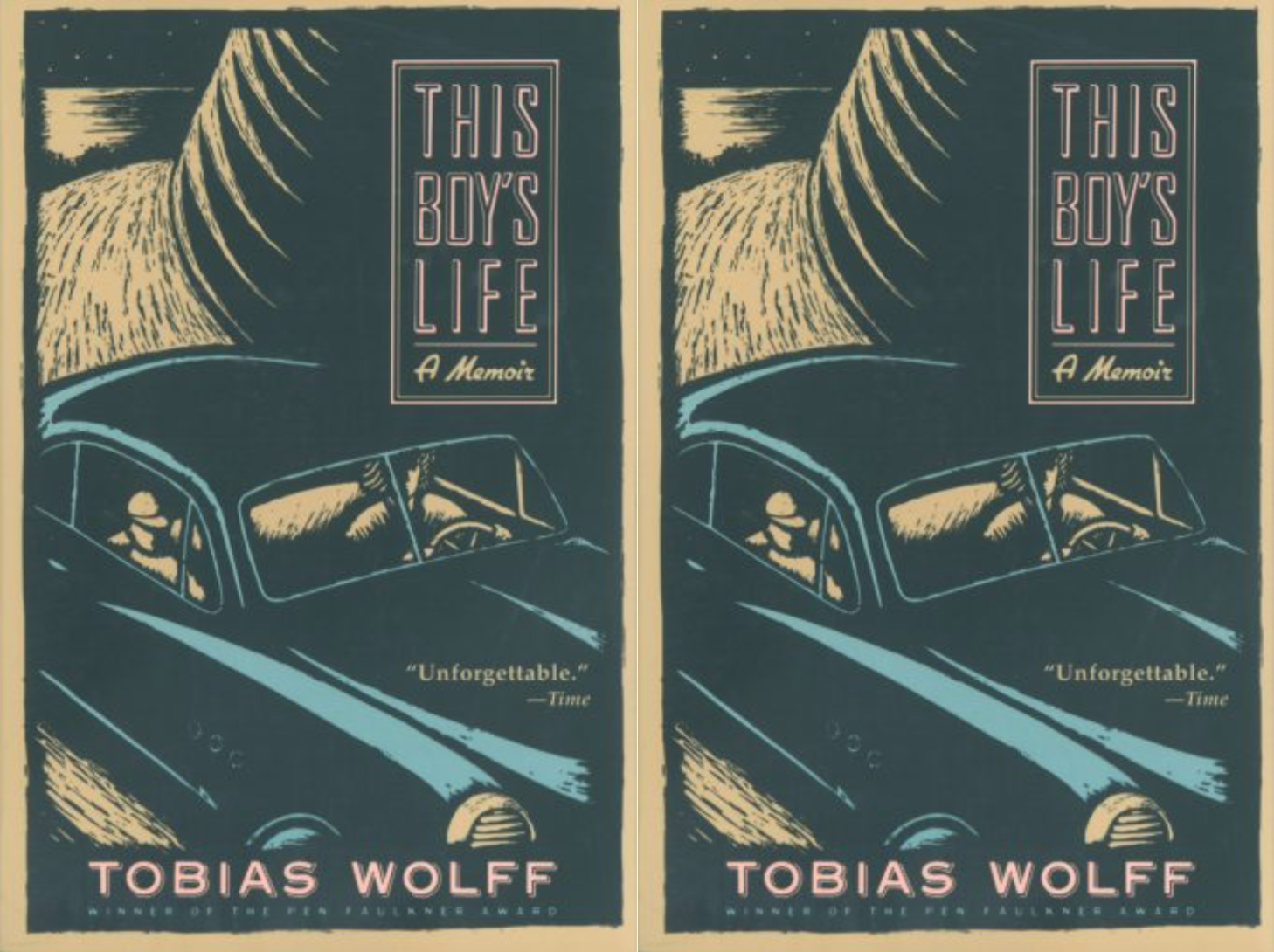 I sometimes take comfort in categorizations. The world can always be divided into two populations, it can be obnoxiously insisted: those who send thank-you notes and those who don’t, those who have seen American Idol and those who haven’t…those who get to class on time and those who can’t, for some reason, and on and on. My students look at me with hungover alarm, as if they’re thinking “This is how old people entertain themselves.”

Things that are important to me, like books and reading experiences, elide categories except in the most esoteric sense, that sorting mechanism in my brain that tells me where to go for different rewards. So far I have come up with three columns for my favorite books: I read for 1) what happens next, 2) a certain experience with language, or 3) how something feels.  My favorite books, like This Boy’s Life, lodge firmly in column three, because even though Tobias Wolff is nothing less than a contemporary master of plot and language (columns one and two), what I come back for is the way he nails, over and over, the way something feels.  Take this example from the book’s beginning, when the young narrator is approaching confession:

I thought about what to confess, but I could not break my sense of being at fault down to its components. Trying to get a particular sin out of it was like fishing a swamp, where you feel the tug of something that at first seems promising and then resistant and finally hopeless as you realize that you’ve snagged the bottom, that you have the whole planet on the other end of your line.

Or, later during a basketball game he must play in clumsy dress shoes:

The room came into focus for me. I caught my breath, found my rhythm, and settled into the game. I still had trouble keeping my feet, but nobody laughed when I fell down. The crowd was on my side now, and the other team seemed to know it. They played with an air of deference, almost of apology. I began to see myself from the stands and became sentimentally aroused by the consciousness of my own nobility and grit in seeing the game through. I had wrenched my knee slightly in a fall, and I parlayed this annoyance into a limp sufficiently pronounced to draw sympathy without forcing the referee to end the game. I hobbled gamely up and down the floor and the other team slowed down too, as if to refuse any further advantage over us.

It’s probably the strength of story, the very precision of language, that creates room for these patient, inextricable interior articulations. It’s in the timing, too—the perfect moment delivered with the perfect pace—kind of like the way I imagine cigarette breaks used to function during the work day. Integrated pauses that allowed us to remember that all the time we are inhaling and exhaling whether or not we’re thinking about it. Wolff brings his point-of-view characters back to a consciousness of the people they continue to be in the midst of and because of what’s going on. It has the meditative effect of…return? Sometimes it’s uncomfortable, sometimes funny, always delightful and almost…morally reassuring—like a wink or a wise sizing up when you’ve been caught out. Because Wolff’s characters are often on to each other and even more often on to themselves, we can be pretty sure, by extension, that they’re on to us, too.