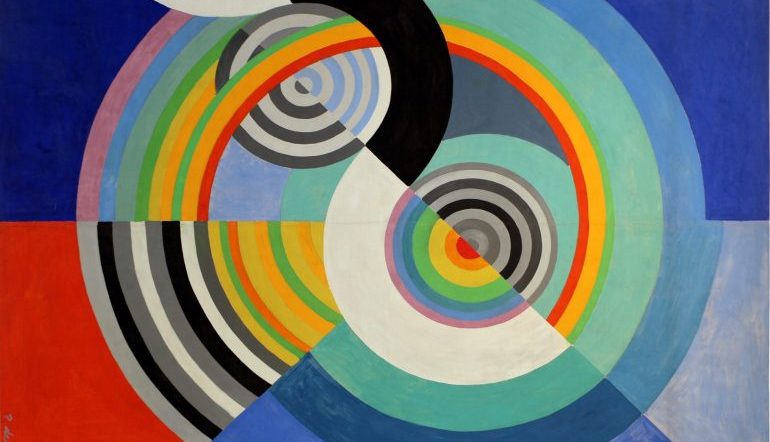 Every writer has obsessions. These range from overarching themes, like the exploration of Jewish identity that characterizes many a Philip Roth novel, to extremely, sometimes bizarrely, specific motifs—as the New York Times once dryly noted, “[It] wouldn’t be a John Irving novel without a rape or a bear.” But where some would criticize this repetition as a dearth of original ideas, such lifelong attempts to work through objects of fixation can be productive.

The usage of a “formula” is often attributed to genre writers, since genre writing is defined by its relationship to convention. There are, however, many celebrated literary authors whose novels frequently take on the same overall structure. Jonathan Franzen’s works, for example, tend to include dysfunctional midwestern families, an extended first-person narrative supposedly written by one of the characters, and an incident involving international corruption. Paul Auster novels create a literary Mad Libs–type experience: an ascetic male protagonist, a dead child, an absent wife, and a pivotal coincidence.

At its best, this repetition reflects the writer’s desire to masticate a story or theme until they finally get it right. F. Scott Fitzgerald, for example, wrote veiled autobiographical versions of his marriage to Zelda Fitzgerald into every single one of his novels: each work follows a young man who is destroyed by his love for a wealthy, high-status woman. While all of his novels are celebrated, he wrote his indelible classic, The Great Gatsby, only after working through this obsession in two previous novels.

Carmen Maria Machado’s acclaimed short story collection, Her Body and Other Parties, is a self-contained example of this progression. There are several obsessions that recur in the collection: feminist body horror, matter-of-fact queer identity, and fairy tales, to name a few. “Eight Bites,” which follows a woman who is literally haunted by her former body after weight loss surgery, explores a cultural preoccupation with thinness that recurs in “Real Women Have Bodies,” a story that describes an epidemic in which women’s bodies start losing their corporeality. Fables and fairy tales are mentioned (and subverted) throughout. All of these themes and motifs—cautionary tales, burgeoning sexuality, horror tropes, and unheard female voices—harmonize perfectly in the strongest and most acclaimed piece, “The Husband Stitch,” which weaves together several different fables in order to illuminate the very real bodily horrors women experience.

In her lyrical biography of Picasso, Gertrude Stein wrote that while visual artists tend to empty their impressions into art and then allow the impressions to exist outside themselves, “a writer, a serious writer, conceives himself as existing by and in himself.” In other words, writers tend to neurotically return to the same intrusive images in an attempt to work through their psychological significance, and yet, their work is never done. Like Proust’s madeleine, the image reemerges in many different contexts, taking on new and greater significance each time.

In Elena Ferrante’s second novel, The Days of Abandonment, the recently jilted protagonist, Olga, is haunted by the image of the poverella (translated by Ann Goldstein as “that poor woman”), a woman from her Naples neighborhood whose husband abandoned her. “[She] lost everything,” Ferrante writes, “even her name.” At first, the poverella represents a cautionary tale and inspiration for Olga to pursue the affections of her faithless ex-husband. Even after Olga resigns herself to losing her marriage, the poverella continues to intrude, a manifestation of Olga’s fear that she, too, will become a pitiable creature who is “dry … as a salted anchovy”—someone who is sexually undesirable and therefore obsolete. When, during a crisis, she sees the poverella looking back at her in the mirror and is unafraid, she paradoxically realizes that without her husband, she has a chance to discover an adult, un-fragmented identity.

Near the end of the novel, Ferrante writes that Olga had “buried somewhere the abandoned wife of [her] Neapolitan childhood…. The poverella had become again an old photograph, the petrified past, without blood.” But while Olga may have exorcised the poverella from her psyche, fans of Ferrante know that the author did not do the same. The poverella appears in the Neapolitan quartet as Melina Cappuccio, a woman from Elena’s childhood who was abandoned by her lover. Like the poverella, she becomes synonymous with the “jilted woman,” a woman who has “lost those feminine qualities that were so important to us girls.” And like the poverella, she later haunts the protagonist when she discovers her own lover has been unfaithful. Because the Neapolitan novels are epic in scope, though, Melina represents so much more than a fear of obsolescence. She represents the pull of Elena’s seamy Neapolitan neighborhood, and Elena’s fear that she is destined to become like the neighborhood mothers: “acquiescent,” “misshapen,” and “consumed by the bodies of husbands, fathers, brothers.” Like her protagonists, Ferrante revisits formative images in order to process them, transform them, and eventually bend them to her will.

Tags:Carmen Maria Machado, Elena Ferrante, Her Body and Other Parties, The Days of Abandonment