Home
»
Authors
»
“An Essay Needs to be about Exploring”: An Interview with Angela Pelster 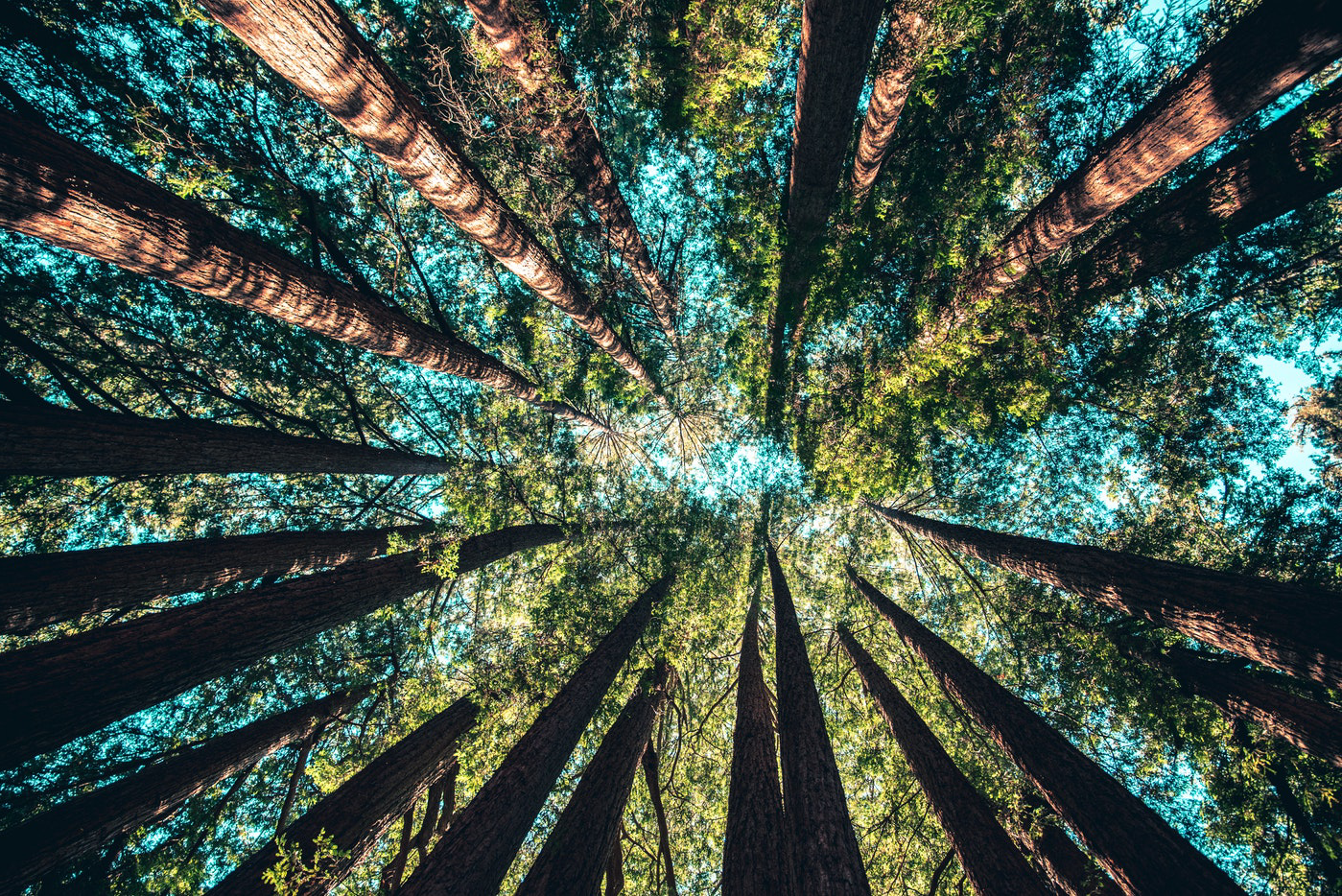 Angela Pelster is the author of Limber (Sarabande Books, 2014), for which she won the Great Lakes College Association New Writer Award. This book was first described to me as a “collection of essays about trees,” which is like saying Moby Dick is a book about a whale. Trees may serve as a starting point, or ending point, but her essays roam widely through history, nature, science and the quirky details of our daily lives. Pelster writes from the crossroads of essay, poem, memoir, fable, short story, meditation and prayer—which sounds like a dangerous intersection, but makes Limber a fascinating, compelling book. Pelster is also the author of a children’s novel, The Curious Adventures of India Sophia (River Books, 2005), which received the Golden Eagle Children’s Choice Award. She lives with her family in Baltimore and teaches at Towson University.

The last few sentences in “Mango” describe how I imagine an essay might start for you: “I collect the signs like a doctor tapping on a patient’s body, looking into ears, pressing on a spine, drawing blood from the unseen places. It is difficult to know… when the world will bend and let slide a little secret from its corner.” How does an essay start for you?

Beginning an essay is always a bit of a mystery to me, and so also always a little terrifying since I never know if I will be able to do it again. But one thing that is consistent in each beginning is the uncertainty about what the essay is really trying to say. I can’t write about a subject if I already know what I think about it, or even where I want to get to emotionally in the writing; it needs to be discovered as I go. I always tell my students that if they know what they want their essay to be about, if they feel there is a point they need to make, then they’re writing the wrong essay. An essay needs to be about exploring, about figuring things out; it needs to be about asking a genuine question and sincerely seeking an answer. If any of the essays in Limber work, it’s because they were born out of a real uncertainty.

The rest of my writing practice is probably pretty standard. I despair for awhile that I’ll never write again. I write a few terrible sentences. Then I finally write a nice sentence inside some terrible paragraphs, and I’m off. I find I need to have something, anything, on the screen, before I sit down to actually start a new essay. I’ll type whatever nonsense comes to mind, press enter a few times, and then put my cursor above it in order to have the illusion of a safety net of words beneath me. And then, of course, once it’s all down I revise, revise, revise.

Your essay “Temple” begins with figs, and the story that the apostle Paul ate figs and planted the seeds as he evangelized his way across Cyprus—and then about five pages in you discover that no, he actually ate olives, which changes everything. It’s a wonderful moment in an essay that is of course not exactly about figs or olives, but about organized religion and attending a bible college, and ultimately becomes an expression of a very personal faith. Could you talk about how you wrote this essay?

In a lot of ways “Temple” is a perfect example of my writing process. A friend had told me the story about Paul and what I remembered as Paul planting figs on his journey, and it got me thinking about feminism and the Christian church&mdash;two subjects I am very interested in&mdash;and how much anger I still feel about the experiences I had as a girl growing up in the church. So I started to write about that, and I wrote a pretty decent essay until I discovered that I had actually remembered the story wrong, and that Paul had planted olives instead of figs. I knew I couldn’t just leave it the way it was, but I had no idea how to get out of the hole I had written myself into. There are many, many versions of this essay on my computer where I try to figure out what to do. I almost gave up on it completely, until one day I thought: Why don’t I just admit what I’ve done, this mistake that I’ve made, and make it a part of the essay? After that, I was able to finish it.

How did Limber come together as a book? Did you set out to write a collection of essays that look at the world through our relationship to trees, or did that connection emerge as you were writing?

The idea of writing about trees came first, and accidentally, actually. I had meant to write a book about some of the female saints who founded Montreal, but as I was doing research for that, I discovered a list of famous trees and became so interested in them that I decided to write about trees instead. I didn’t know how all the essays were going to fit together, but I tried to trust that they would if I kept asking myself what drew me to these specific trees and the stories associated with them. Now they seem very closely linked in my mind, and they create a complete picture of the ideas I wanted to discuss in the book. I’m also a big fan of following rabbit trails only to discover that they are actually intentional paths with distinct destinations, and I hope that is what reading my book feels like.