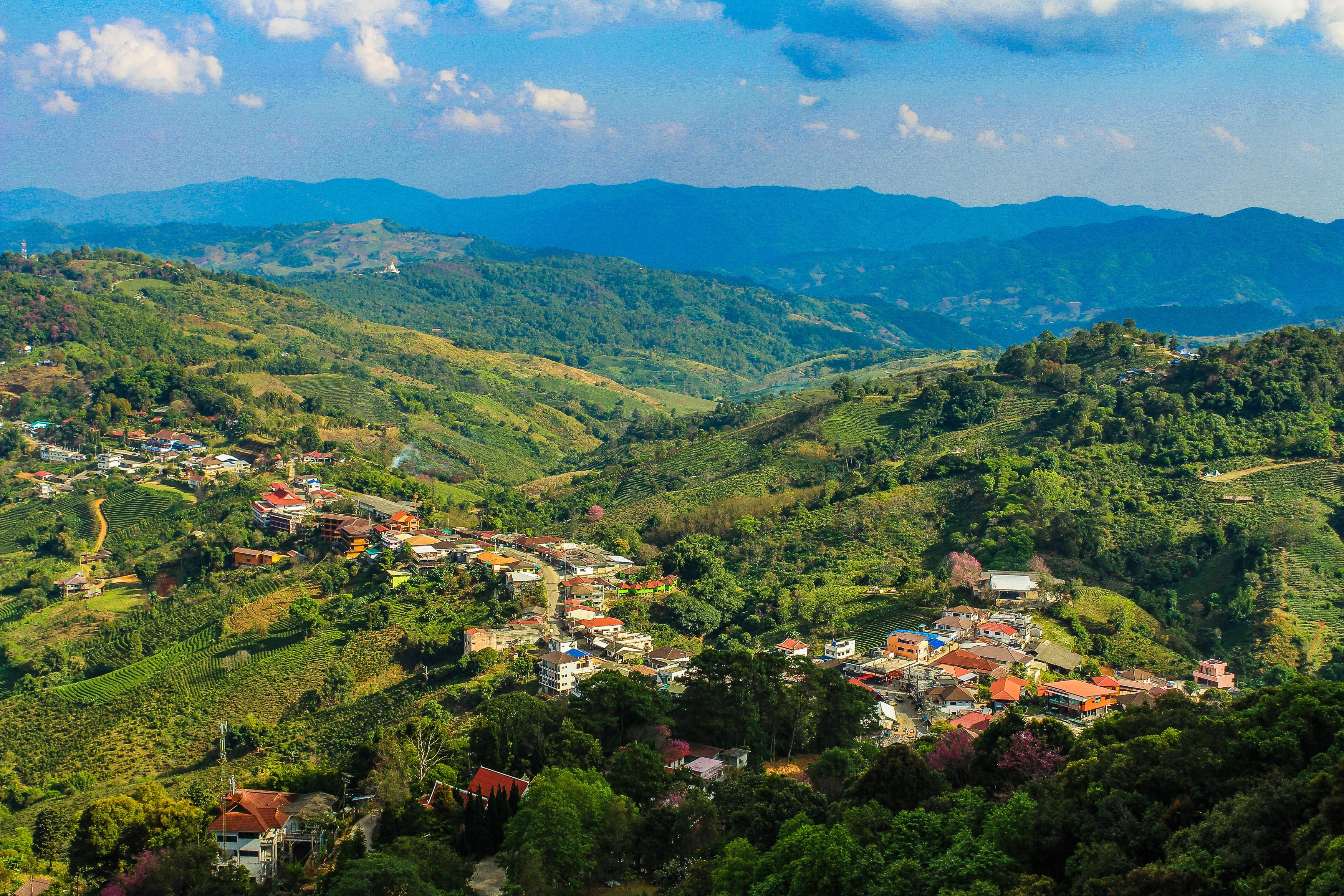 In this week’s reviews on the blog, Claire Blechman calls Ned Zeman’s new book, Rules of the Tunnel, “a very L.A. memoir.” (“In the Manhattan version,” she adds, “we’d be spending lots of quality time in the patient-writer’s head.”)

Julia Lichtblau seems to be getting at the same issue, sort of, in her review of Evan Hughes’s recent Literary Brooklyn, when she wonders what makes a piece of literature definitely of Brooklyn. “Is Mississippi-born Richard Wright a Brooklyn writer?” she asks. “Or Native Son, which he wrote there but set in Chicago, a Brooklyn book?”

You’ll have to permit a bit of shameless self-promotion, here, because my own experience the past few years is another good example. Is my novel manuscript, set in Scotland but written in America, by someone born in the former to parents from the latter, a Scottish book or an American one? Or, for that matter, since I recently jumped on the Brooklyn bandwagon myself, is it one of these elusive Brooklyn ones?

Of course, trade publishers have to accept that sort of thing, and think about it carefully, if they want to make money. But, without wanting to impugn Claire or Julia, for those of us doing the writing—those of us who have accepted, hopefully, that we’re never going to make much money, even if we find success—I think we’re probably sabotaging ourselves by dressing up marketing-speak as literary criticism. In the process we’re legitimating the niches that make it so hard to make a living writing fiction in the first place—and ensuring that, whether we believe in such a thing as a Brooklyn book or an L.A. book or a Scottish book, we’re going to have to end up writing one.