Home
»
Uncategorized
»
Bridging the Divide: Why I Brought My Mom to Bread Loaf 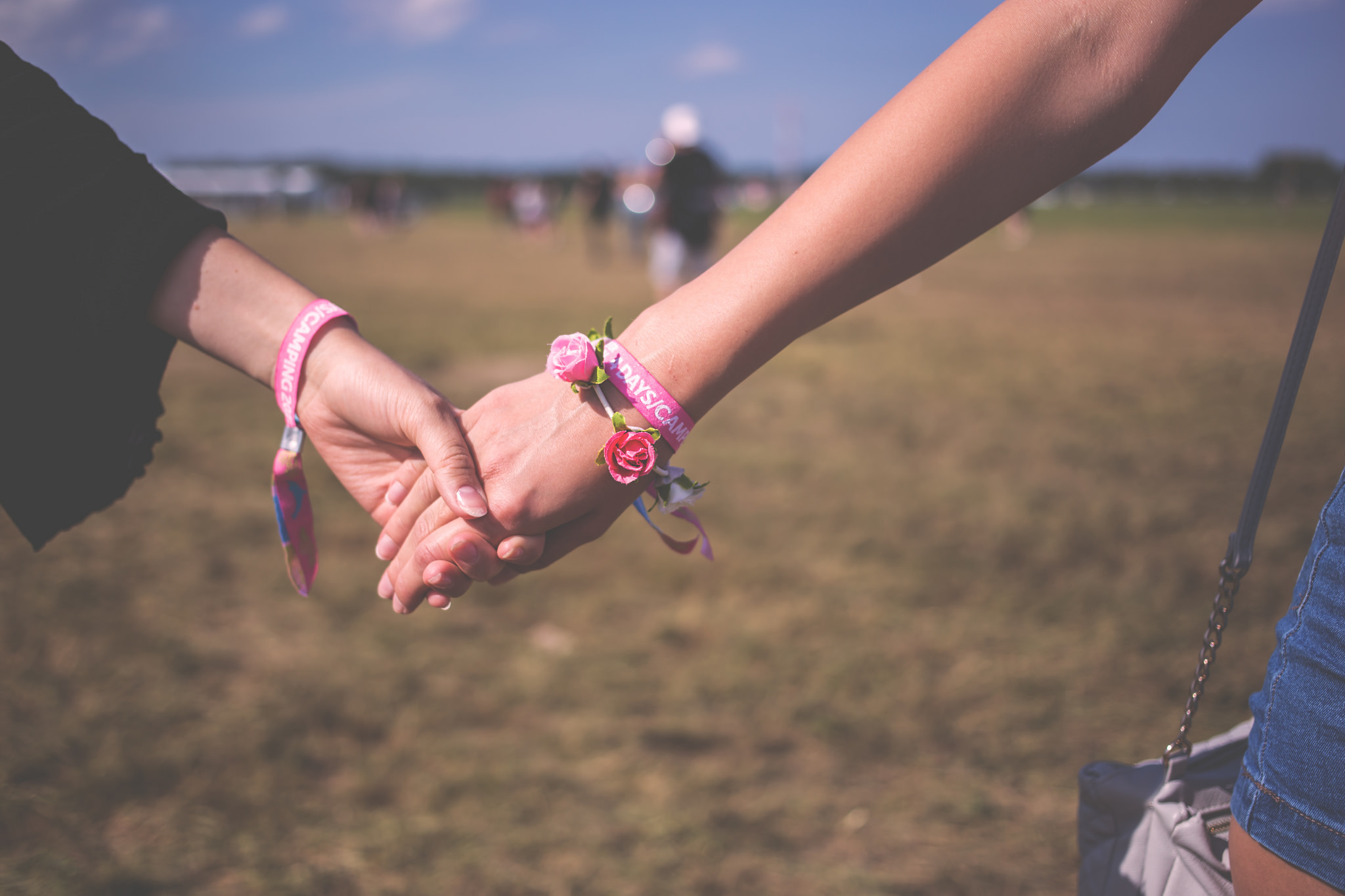 I didn’t grow up in what I would call a literary family. We delivered newspapers; we didn’t read them. We told stories constantly, but we never wrote them down.

My mom is a housekeeper. All her life she has never taken a sick day. No work meant no paycheck. Simple. Once, when visiting me at college, she sneezed, and my then-boyfriend asked her if she had a cold. “No,” she said. “I don’t believe in that.”

In college, I majored in International Relations, admittedly so I could travel the world, something she always wanted to do. For me, that meant studying abroad in Hanoi for a semester, Paris the next, and interning at the U.N. in Lagos one summer. On the eve of each trip, I would sit at the round wooden table in my parents’ kitchen in Massachusetts and write letters to relatives and friends. When I was done, I always wrote a letter for my mother. This was the hardest one to write. What could I say to a woman who clipped coupons and stuffed napkins from Dunkin’ Donuts into her purse so that I could have the chances she never did? Dear Mom, thanks for everything.

With each trip, I returned a bit changed. Nothing as dramatic as a shaved head or anything. The changes were subtle, like those photographs taken of a person every single day for a year and when you look at them collectively, closely, you notice the slight sag of an eyebrow or perhaps a pimple. Yet none of my travels, in college and beyond, marked me quite like the two weeks I spent in Ripton, Vermont.

In 2007 I attended the Bread Loaf Writers’ Conference as a work-study scholar. I had first heard about the conference from Julia Alvarez, back in 2004, after I drove two hours to hear her read and then cornered her on the stage. Yes, it took me three years to build up the guts to apply.

Two days before the conference started, while running on a treadmill at the gym, I composed an email in my head. Dear Bread Loaf: I regret to inform you that I will be unable to attend the conference after all…

Of what? You might wonder. Ripton was only a four and a half hour drive from my Boston apartment. It was a writer’s dream camp, right? Stuff white people like. That was just it. I had never been to camp, nor had I ever worked as a camp counselor, so of course I had never understood camp nostalgia. In my childhood, summer meant slapping city mosquitoes with the back of a chancleta and racing on scooters down Cranston Street in JP with my cousins.

But then, as I ran on that treadmill, I thought of my mom. She had never taken a sick day from work. Writing was my work. So I went.

You know how this story goes: Bread Loaf was my point-of-no return. I had found my tribe. I came home, quit my job nine weeks later, booked a one-way ticket to Guatemala, sublet my apartment, and set out to write my novel. My mom was worried, but she still helped me cram a printer and a stack of books into my suitcase and then dropped me off at the airport.

Since then, my decision to pursue the writing life has forced me into various corners—and I’m not talking about the conflict of clinking glasses with friends at a bar versus revising a short story in the lonely land of Microsoft Word. Writing is a solitary act. Got it. This I’d heard and found to be true. Writing is alienating? This I wasn’t expecting.

It’s ironic that the communities I aim to represent in my work are the very ones that I feel distanced from by pursuing this art. My mother doesn’t understand many of the sacrifices and challenges of being a writer. She doesn’t get why I would want to rearrange my life to spend two months in a Maine cabin with no TV, or why I would be thrilled to have a story I worked on for years accepted in a journal that only pays in contributor copies. But I try to include her as much as I can, and she has sat in the front row of more readings than I can count. For my MFA thesis reading, she showed up with my father, my grandmother, my cousin, my cousin’s husband, their three kids, and a tray of tacos.

My mom has always been there to celebrate my successes. Recently, I was thrilled to win an essay prize from Fourth Genre, and for the past several months, she has carried a copy of the journal in her purse. She shows it to the women whose houses she cleans. Thanks to her, more women in Wayland, Weston, and Newton have read the winter issue than if the editor had airdropped them from a helicopter into the Whole Foods parking lot. I have a feeling she’ll do the same with the current issue of Ploughshares.

In the years since I put down my waiter tray and drove back home from Ripton, I have been trying to bridge the divide between my family and my writing life, and I know my mother has too. So last year, when Bread Loaf held its first conference in Sicily, I knew right away whom I’d bring as my plus one.