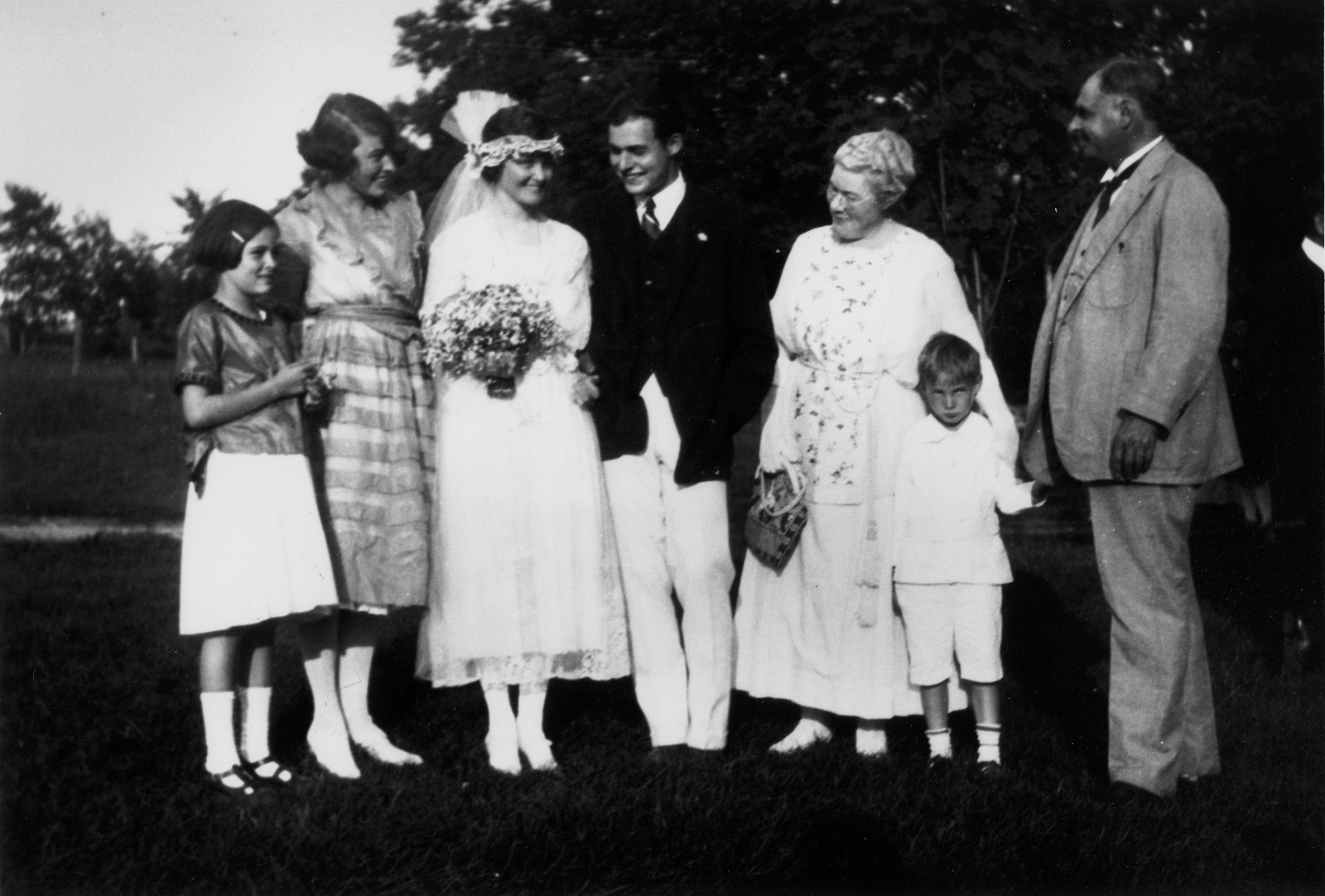 Recently, Carolyn Kellogg wrote her 6 Wishes for Books and Publishing in 2015 in the LA Times. Number three: “No more novels based on literary figures.”

Lately there’s been a glut of stodgy novels dedicated to backwards-mapping literary lives. Though the work might benefit from proximate popularity to a fascinating historical figure, too often the story falls flat.

How, then, can authors use historical inspiration well? It is possible to tell old stories—even true ones—in remarkable ways. By looking at a few examples (and widening the scope beyond the lives of authors), we see that any historical account—no matter how close to the life it seeks to convey in a new work—has to stand on its own two feet.

Paula McLain’s The Paris Wife was at the forefront of the boom: the wife-of-famous-dude novel (followed shortly after by Melanie Benjamin’s The Aviator’s Wife and Therese Anna Fowler’s Z: A Novel of Zelda Fitzgerald). These books sold well, but at best the recreated characters felt like counterfeit reflections. One has to wonder if it wouldn’t just be better to read a biography, or in the case of novels about authors, the original novels themselves. Hemingway’s books were inspired by his own life; in The Paris Wife, McLain borrows from them to reverse-engineer her own novel. This makes for an interesting hunt—just how many gems did she crib from Hemingway’s prose and that of his contemporaries, like Fitzgerald, to flesh out her story? Quite a few, it turns out. When Hemingway tells his wife Hadley that he wants to “write one true sentence,” it’s almost too much to take.

This is not to say that historical figures are off-limits. Hardly. Often, admitting what we can’t know about a particular historical figure makes a work about them more compelling, as in Stacy Schiff’s biography, Cleopatra: A Life. Schiff does what many biographical novelists fail to do—she follows a narrative arc about a historical icon (while admitting the probable pitfalls) and still manages to breathe life into a complex human being.

But the paths to success are many. In novels, focusing on someone close to the historical figure works—especially when it’s done with rich characters. One such example is James McBride’s The Good Lord Bird. It centers not on the wild-eyed abolitionist, John Brown, but instead, on Henry (or “Little Onion”), a young man who travels with the legend in the days before the famous raid at Harper’s Ferry. McBride’s wit and use of dialect help him round out a believable and complex tale. Brown is tertiary, and it is Little Onion who draws our attention. Tracy Chevalier’s The Girl with A Pearl Earring shows us a tortured Vermeer through the eyes of his servant. A novelist has more freedom when we don’t know much about the historical figure. Inspired by the real story of a late-19th century man, Albert Dadas, afflicted with “traveling fugue,” or dromomania, The Man Who Walked Away by Maud Casey imagines Albert through his treatment and relationship with his doctor. The doctor introduces an equally interesting parallel plot about the ethics of the burgeoning field of psychoanalysis. When there’s less that has to be told, there’s more freedom for an author to spin his or her own yarn.

One of the most successful examples is Hilary Mantel’s Wolf Hall, the first book in Mantel’s trilogy of novels about Thomas Cromwell, minister to Henry VIII. BBC recently included Wolf Hall in its 12 Best Novels of the 21st Century, and the BBC2 series debuted to wild acclaim. Mantel seeks to remake the oft-maligned Cromwell. History and A Man For All Seasons side with Sir Thomas More, but Mantel humanizes Cromwell rather than portraying him as the power-hungry lawyer, foil to saintly More. Mantel’s story relies on an unusual prose style: the mechanics of her syntax are inconsistent; her text is dense and challenging. But her success is in the story’s overall effect: there are bits of apocryphal lore throughout (Anne’s “little neck” and such), but she presents an original viewpoint. Her re-characterization of Cromwell works because it is part of the fabric of a well-conceived novel.

There will always be a readership for anything related to the most popular literary and historical figures. But if true stories are retold as novels that stand on their own, it’s incumbent on the author to bring something new to the table. Whether that’s offering a new take on a historical person as Mantel does or fleshing out the characters in the periphery, the story has to work by itself. If we’re to move beyond the aping of the classics, simple reflections of well-known lines won’t cut it.