Home
»
Series
»
Door Wide Open: On the Process of Working with Authors 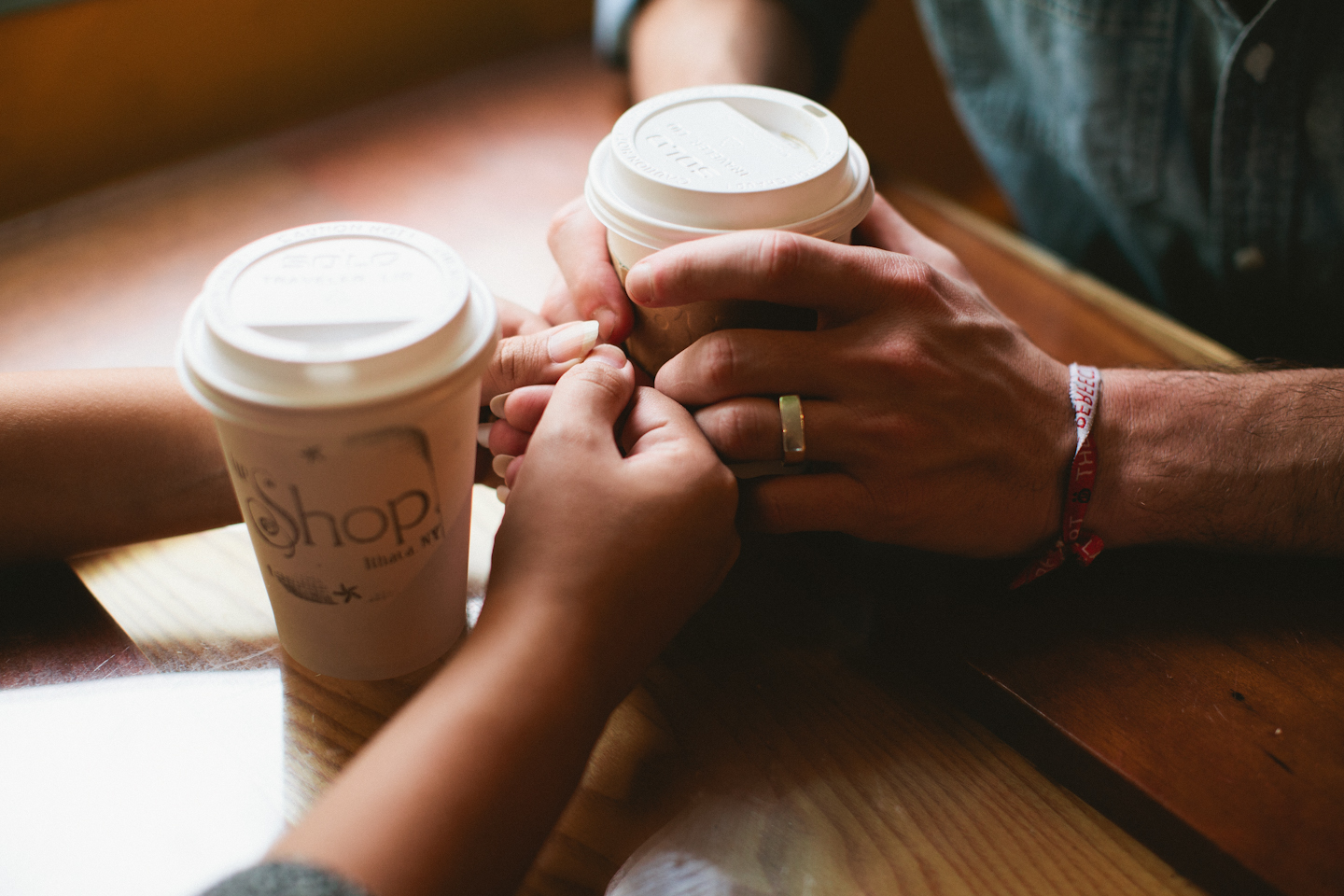 As a reader, is there anything better than finding a book that resonates with you so intensely that you feel that you know the author, share a mind (or a heart) with them, that their words were written for you?

As a translator, I can think of something even better than that: getting to recreate the author’s magnificent words, to pay a small visit into his or her mind (or heart). Delving deeper and deeper into the story with each new draft, iterating and reiterating it into your own language, acting as a medium, delivering them onwards.

In a recent article for Literary Hub, Idra Novey describes the sensation she had when translating the work of Clarice Lispector: that she was placing her palms against those of her author, content and emotion transmitting between the two of them. Though I divide my time between writing and translation, there’s no escaping the fact that translation is my full-time job. That means that, unlike many other writers who translate, not all my projects begin as love at first sight. Yes, there are books that arouse such an intensity of emotions within me that I just had to track down the author, confess my burning love, and hope that they grow to feel the same way about me. But I don’t always pick my books and my authors. Sometimes they pick me. I get contacted by an author, an agent, a publisher. I try the book on for size, prepare a sample, and we see if it’s a match. This process, more akin to online dating than a whirlwind romance, can lead to surprising, profound relationships between author and translator, source text and translated text.

After choosing each other and signing a contract, the process normally consists of a separation of several weeks to several months as I create a first draft and then edit it. During this time, the author and I might email or speak on the phone, even meet in person if we happen to be in the same country, and consult about different issues in the text. Or we might have no contact at all as we each lose ourselves in our solitary crafts. Once I’ve finished composing a draft, debating and finding solutions or alternatives for word-play, puns, and untranslatables, I edit and proofread, and finally submit an advanced draft to the author (if the book was commissioned by them) or the editor (if the book was commissioned by a publisher). Then the correspondence begins in earnest. The author reads my draft, points out any misunderstandings, suggests alternatives, asks questions, makes sure we’re on the same page.

As in all serious relationships, an author and translator’s bond does not consist solely of exchanging awe and adorations. There is friction. There are back-and-forths, disagreements, misunderstandings, pleasant and not-so-pleasant surprises. We often complement each other on beautiful choices, but almost as often we express our disappointment at a mistake or a missed opportunity. Sometimes, one of us comes up with an incredible solution to a challenge. Other times, one of us becomes frustrated because the other just doesn’t understand what we meant.

Translators who specialize in classics are often translating the work of deceased authors. They have previous translations or translations into other languages to rely on, as well as research and theoretical sources. They don’t have the hand that did the writing to press their palm against, nor do they have anyone to tell them they got it wrong. Translators working into languages that are not widely spoken and read around the world are faced with a similar reality. For me things have always been different. The overwhelming majority of the authors I work with are alive and well and fairly fluent in English. They may not have the proficiency required to reconstruct their own Hebrew sentences in it, but they know enough to point out the places where I misunderstood something they wrote, or to suggest their own word choices. Sometimes their ideas are brilliant and courageous, veering away from what they’d originally written for the sake of the new product. Other times they are motivated by the anxiety of seeing what you’d worked so hard on change in inevitable ways. When this happens, I am compelled to play the part of a therapist or life coach, as partners in many relationships often do. Even the most solitary of occupations requires people skills. In those moments it’s less palm-to-palm, more hand holding.

Would my job be easier if I couldn’t have a conversation with my authors? In a way it would be simpler, less complex. I would study the text, make the choice I see fit, perhaps consult with a dictionary and a friend, and be done with it. I would not be involved in a correspondence of Word doc. attachments riddled with tracked changes and margin comments. I would not have to make what I see as concessions because an author has an aversion toward a specific word choice or insists on commas versus semi-colons. There would be total freedom. But it would certainly not be easier. Communication is a gift. To be able to ask an author what they meant, to get into their heads, picking their brains about their writing process and gaining inspiration from it, to brainstorm together about the most crucial element of a paragraph and how to preserve it, and to see the process in which an author becomes braver, stepping away from what he or she originally wrote and closer to its new image that I had formed—these are only some of the priceless outcomes of working together. At its finest, translation is a mutual process of learning and enrichment. As all relationships do, it gains from respect, patience, and open channels of communication. Then true magic happens: the relationship steps outside of its own confines and spreads out into the rest of the world: one palm is set against your partner’s, while the other is prepared to touch that of a new reader.