Home
»
Critical Essays
»
Female Eroticism in The Wallcreeper and The Argonauts 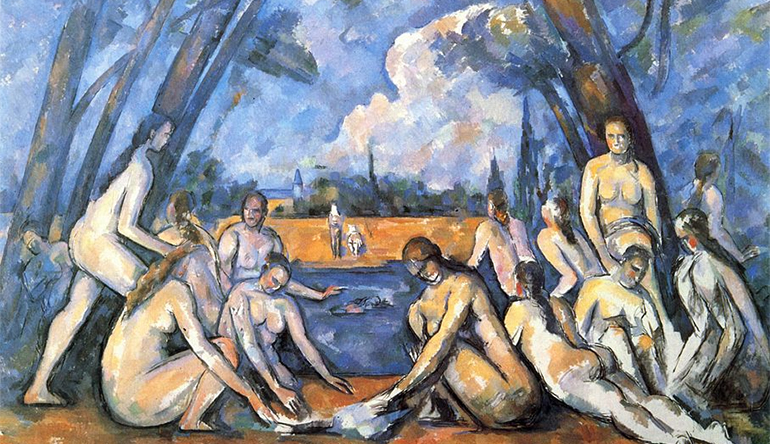 Depeche Mode’s broody “Martyr” comes to mind with its imagery surrounding flames and torture. Late in the song, Dave Gahan croons, “I knew that I would have to suffer in vain/Aware that I would never outgrow the pain.” Insertion of the penis undoes all “metaphoric auto-da-fé,” becoming a “one-to-one description of taking a dump,” an action marked by pain—occasionally relief—but rarely ever pleasure.

You can almost see Tiffany’s eyes roll—a female gaze may actually toss aside—with the words: “What is it with guys? …You’re all obsessed.” Tiffany goes on to tell him: “There’s suffering, and then there’s boring stuff, and then there’s stuff that’s just plain stupid.”

In The Argonauts Maggie Nelson admits to a deep interest in how it feels—quite literally so: “I am interested in the fact that the human anus is one of the most innervated parts of the body…” Nelson writes of this body part in the same breath as the clitoris, as two things more similar than different. Riffing on Susan Sontag’s famous “erotics of art” call to action in her essay “Against Interpretation,” Nelson, much like Zink, dismisses an “erotics, or a metaphorics, of my anus.”