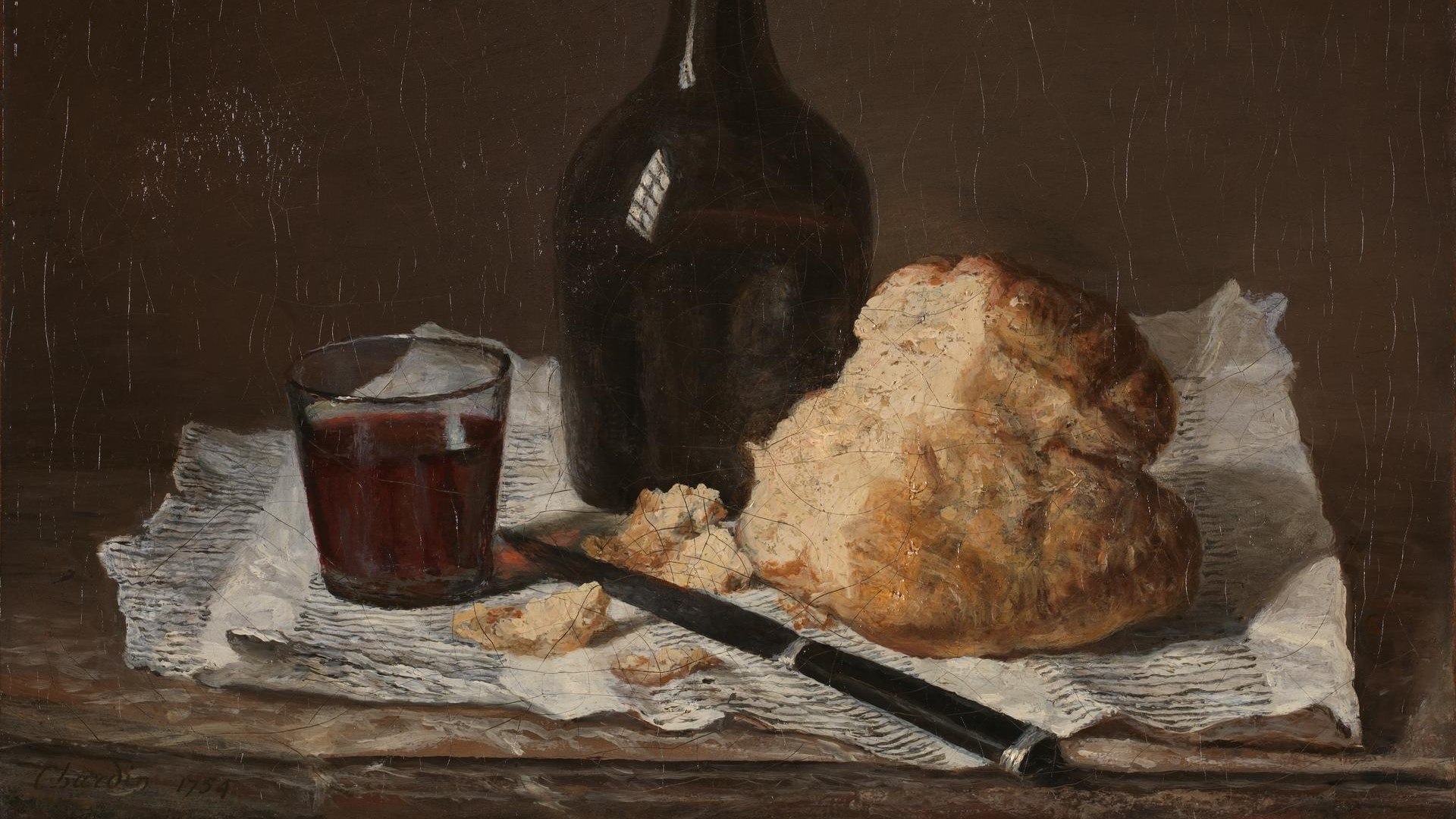 I love food. Not just eating and cooking it, but reading about it, watching shows about it, listening to podcasts about it. I love the nourishment it provides, the comfort it offers, the way it can transport you. I take pleasure in hearing people obsess over the “correct” way to make or eat a specific dish, take pride in the meals I prepare for family and friends, and happily pick apart my own little eating idiosyncrasies with likeminded people. When I heard about renowned food writer Nigel Slater’s 2003 memoir Toast: The Story of a Boy’s Hunger, I assumed I would find a kindred spirit. Someone who likes to define people and places through their flavors and who occasionally eats his feelings.

The book did seem that way at first. It is evocative, humorous, and deeply rooted in place and time, with architectural details and brand names placing it firmly in middle-class England of the 1960s, making reading it like experiencing a literary hybrid of time travel and a food tour. But as Slater reveals more and more painful details of his family history—including losing his mother at a young age and being moved to an isolated house away from his friends and family with his father and his father’s new cold and critical wife—he demonstrates an original and expert use of food in his book, as a sort of spyglass through which to investigate his own life, and as a thread with which to weave a tapestry full of deep unexplored emotions and intense memories. Slater succeeds not only in capturing the joyfulness, grief, and helplessness of a young boy, but also the impossibly vivid sensation of new experiences in food, sex, and family love in adulthood. Each chapter is named for a certain type of food, and in them he moves the lens from whatever was eaten to whatever was said, done, and felt.

The book is steeped in the feeling that one must read signs through a veil. Slater often listens to muffled conversations, picking up on nebulous clues. Having been left in the dark about his mother’s deteriorating health, the details of her death, his father’s subsequent affair with a married woman, and his plan to move the family out to the country, Slater writes like a baffled, grieving detective, divining meaning from overheard snippets, nearly imperceptible gestures, and nuances of tone.

With this keen eye for detail, Slater notices the ways in which everyday tasks and behaviors can contain greater meaning. He sees the careful shave and the pep in his father’s step as he courts his new partner. He pays attention to the way in which the bar of soap in the bathroom of the hotel kitchen where he holds a job is never wet with use. He watches as his father’s new wife paints the vines that scale the walls of their country home, removing every hint of character from the place for the sake of cleanliness. And of course, as someone who has been enamored by food from a young age, many of his observations have to do with the manners, moods, and modes in which food is prepared and eaten. He observes the recurring appearance of candy his father used to love as a child on the man’s dashboard, indicating a visit to a sweets shop located right down the road from his lover’s home—a sign of a strengthening romance. He notes the way his father’s new wife—a marvel in the kitchen—refuses to share her recipes with him and decides to do all her showstopper baking on the same day that Slater comes home thrilled and carrying his amateurish creations from high school cooking class. He appreciates the fact that after his mother’s death, his father adopts a habit of leaving two marshmallows on Slater’s bedside table every night—a substitute for a mother’s kiss.

Soon enough, food becomes the main lens through which readers view Slater’s origin story. Without having to explain or interpret a thing, he offers these food-related vignettes and lets readers draw connections and conclusions themselves. This also introduces readers to Slater’s unique worldview, which centers on the importance and symbolism of food, and in which life’s greatest and worst moments can be experienced, understood, and remembered through what was consumed.

In a particularly poignant section, Slater describes his passion toward his mother’s mashed potatoes. An otherwise uninspired and lackluster cook, mashed potatoes were his mother’s forte, and could always be relied upon for deliciousness and comfort. But one day when young Slater returned from school, he found his mother slumped in a chair and the mashed potatoes tasted funny. When he remarked on their unusual flavor and texture, she barely responded, instead retiring to her bedroom. Slater went to dump the dish in the trashcan, where he detected a packet of store-bought mash powder. This is where the chapter ends, without further commentary or question. By offering this moment in time as is, not wondering about his mother’s choice of using the commercial product rather than peel, cook, and mash the potatoes herself, Slater relays a meaningful hint at his mother’s deteriorating health.

In another section, later on, Slater notes how, over time, his father fell out of his infatuation with his new wife’s elaborate and heavy meals and began to plead with her that she cook some lighter dishes—a plea that she ignored. Simultaneously, young Slater watches his father repeatedly pause in the middle of his gardening to kneel and clutch his chest, his movements cumbersome and his breathing heavy. It is no surprise when, just a few pages later, his father dies.

In this way, reading Toast not only showed me Slater’s way of seeing the world; it also taught me to see it with him. As I read, my brain started making automatic connections, attaching seemingly disparate tidbits together. I began to detect distinct feelings within flavors and psychic states in smells. In doing so, I was able to piece together the puzzle of the experience of a young boy who is kept in the dark about so much, and from whom so much love is deprived, leaving him to focus his emotional needs on what he can experience through his taste buds.