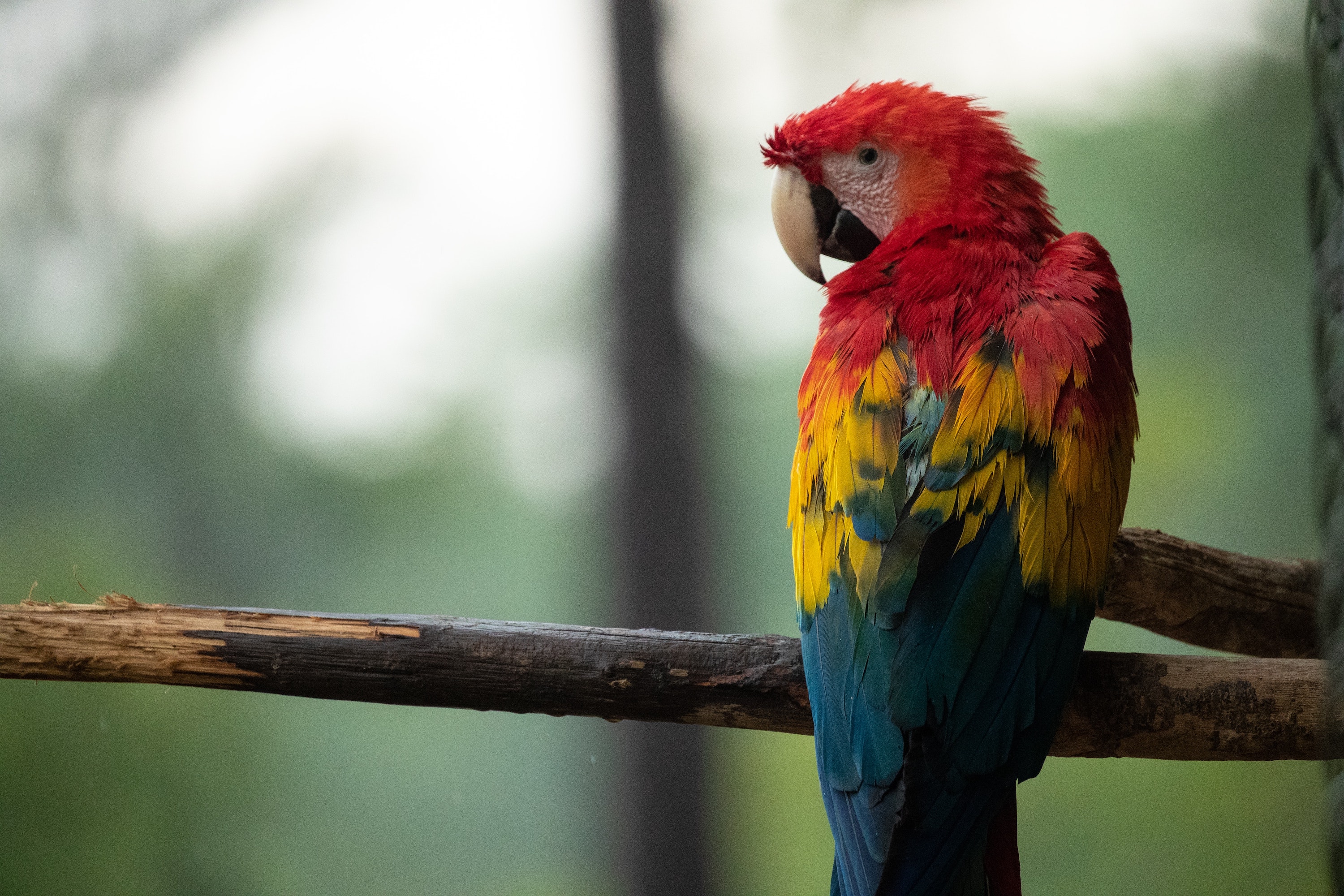 Everyone has them—the books that we loved that got only cursory critical attention, if any.  The friends who managed to get the books finally, finally into print, only to hear a few grains of sand shifting in the long silence as they drive to the liquor store to buy themselves the only champagne that will celebrate it (not that I would know anything about that.)  Or, in the more fortunate case, the books that did well (for poetry), but which still aren’t getting the attention you’d like for them from a wider readership.

You can shake your head over that, muttering, and naming your particular aversions among the more successful.  You can wonder where you stashed that fetish doll with its assortment of black-headed pins for cursing (that response too, of course, I know only in imagination.) Taking the long view, you can re-read Dana Gioia, or anyone thinking about the poetry-and-culture big picture, and try to decide which diagnosis, if any, accounts for what sometimes seems a cosmic patchwork of neglect and misplaced privilege.

Or, if someone is kind enough to hand you a weekly blog space, you can seize the podium in your slightly-chipped teeth and have at it.

Full disclosure:  Devon Miller-Duggan is a friend.  I’ve been reading her poems for just about twenty years at this point, and I know that helps on both explication and appreciation.  But you don’t have to read them for twenty years to have a good experience with Pinning the Bird to the Wall (Tres Chicas Books, 2008).  In fact, they’re quite accessible, but with that gloss of the strange.

Back in the Pleistocene, when some great unknowns used to gather in mid-Atlantic living rooms for carrots, goat cheese, and workshop, Devon was the poet of the long lines, the twisted fairy tales, and the eerie touch of the surreal.  She wasn’t afraid to stretch lineation out toward the right margin, or to carouse right past the loose Bishop-esque trimeter that cast such a long shadow on us all.  And the surreal wasn’t the kind that makes you twitch, or elicits a “give me some context, already!” Some of those poems were kinks (word chosen advisedly) on the old stories and fairy tales, in the tradition of Sexton’s transformations; in some, though, the reader might be going along reading about coffee, or sewing, when a burning bird would fall through like a cat from a restaurant ceiling.  It was startling, and exciting too; there was a lot of blood in these poems, in a decade of poetry in which first-person pronouns proliferated, realism was king, and the quotidian was illuminated, if it was, through not-always-plausible fusions of disparate personal experiences. Sometimes the blood was still sticky and got all over everything (poets go through a lot of carpet cleaner.)

Some of those poems didn’t make it into Pinning the Bird, because even though it’s technically a first book, like a lot of other first books, it also isn’t.  It’s the fruit of fifteen years or more of writing, editing, trashing, rewriting, taking away, writing anew, ordering, submitting, reordering, despairing, painstakingly rekindling hope and resubmitting again…and that, if anyone cares, is the main thing wrong with categorizing a work as “a first book” as if that really meant something.  When the unconnected can take a decade or two to find a book publisher in funds who’s willing to take the leap of faith, a lot of first books aren’t first books in any true sense.  So, in the interval, some of the burning birds have gone the way of all ash.

But the touch of the surreal, and the surreal-allusive, is still there, and it’s still exciting, oblique but not obscure; the woman with green hair returns headless to the house roofed with black thatch (“What I Have to Remember”, which may mean, variously, “What I Must Remember” or “What’s Mine to Remember.”) The mausoleums in the Paris cemetery have inexplicable and unpleasant windows (“Maybe a Ghost Story.”)  “What doesn’t happen is where to watch,” says “Proverbial.”

Despite how many of them are about fear, these are also brave poems, willing to take their chances with tough material for poetry—cowardice, angels, icons that could’ve seemed too iconic to tamper with (Ariel, Caliban, Bernini…Elvis), and, perhaps most of all, the specific, troublesome flesh.  They are the poems of a woman who can note the closing of the Joy Trimming Company because she actually knows the uses of picot and buckram, grommets, and grosgrain: “salvations for a hundred minor gaffs.”  (When’s the last time you read a poem about amplitude by way of notions and trimming?  And in case, no seamstress yourself, you’re feeling any tendency toward eye-rolling—poems about rickrack?—I’ll add that she also rubs the blood from her pricked fingers into the seams…not your average bit of lace.) They’re poems unimpressed by war, poems which don’t buy youth and beauty as prerequisites for heroism or value, which aren’t afraid to take still-viable (though never simple) marriage as their subject in an age of poems about breakups…through the eye of the long-time wife.

And when the poet imagines being a seductive woman of myth and legend—Blodeuwedd, the wife made of flowers, or Burne-Jones’ Ophelia—the path of the poem always ends somewhere else:  the past-tense poet once wanted to be “serene as a water plant / wet enough for any man.”  To me, as a reader, these poems say that I’m allowed—by someone, anyway, for a few minutes—to be many flawed, inappropriate things: “infinitely distractible by sugar / or sex / or clearance tables.”  (Well, yes.)  To be a woman instead of an honorary man, and not be diminished or held in contempt if I am.  To be the other person, the silent one, in “The Good Twin Speaks” (the Good Twin “used her scissors carefully”, “liked Top 40 songs, athletic boys, / paintings of nice houses, tasteful Christmas wreaths” and is “the one / who has never hurt your heart.”  We all hate the Good Twin.)

I’m telling all this not only because a hypothetical reader may at some point want to find Pinning the Bird to the Wall, but because the book that ends with “Compline” (“Let me forget the day before”) is far from the end.  Devon’s virtually finished a new book, Suppose You Woke Up Happy.  Just FYI.

Meanwhile, many of my favorites from Pinning, including the haunting prose poem from which the title is drawn, are too long to post well here; but I’d like to transcribe at least one, to give you a sense of Devon’s overall voice and unerring eye for the invisible-but-present.  It has many of the aspects that I love in her work: the no-shilly-shallying first line, the incongruity of the inept terrorist, the one simile in which the bomb is suddenly a child, the constant awareness of the temporary and the perilous. For your reading pleasure, then:

What doesn’t happen is where to watch—
the mouse the red-tailed hawk misses by an inch,
the inept terrorist’s bomb,
the absent third disaster.

The mouse won’t wait until its heart
slows down again,
before it heads for shelter.
The bomb, behaving like a lover or a child,
won’t do what it was meant to.
Quick!  Look!  Right over there!
You didn’t see it miss you?
That’s why you get to live.

Indeed.  And these poems do too.