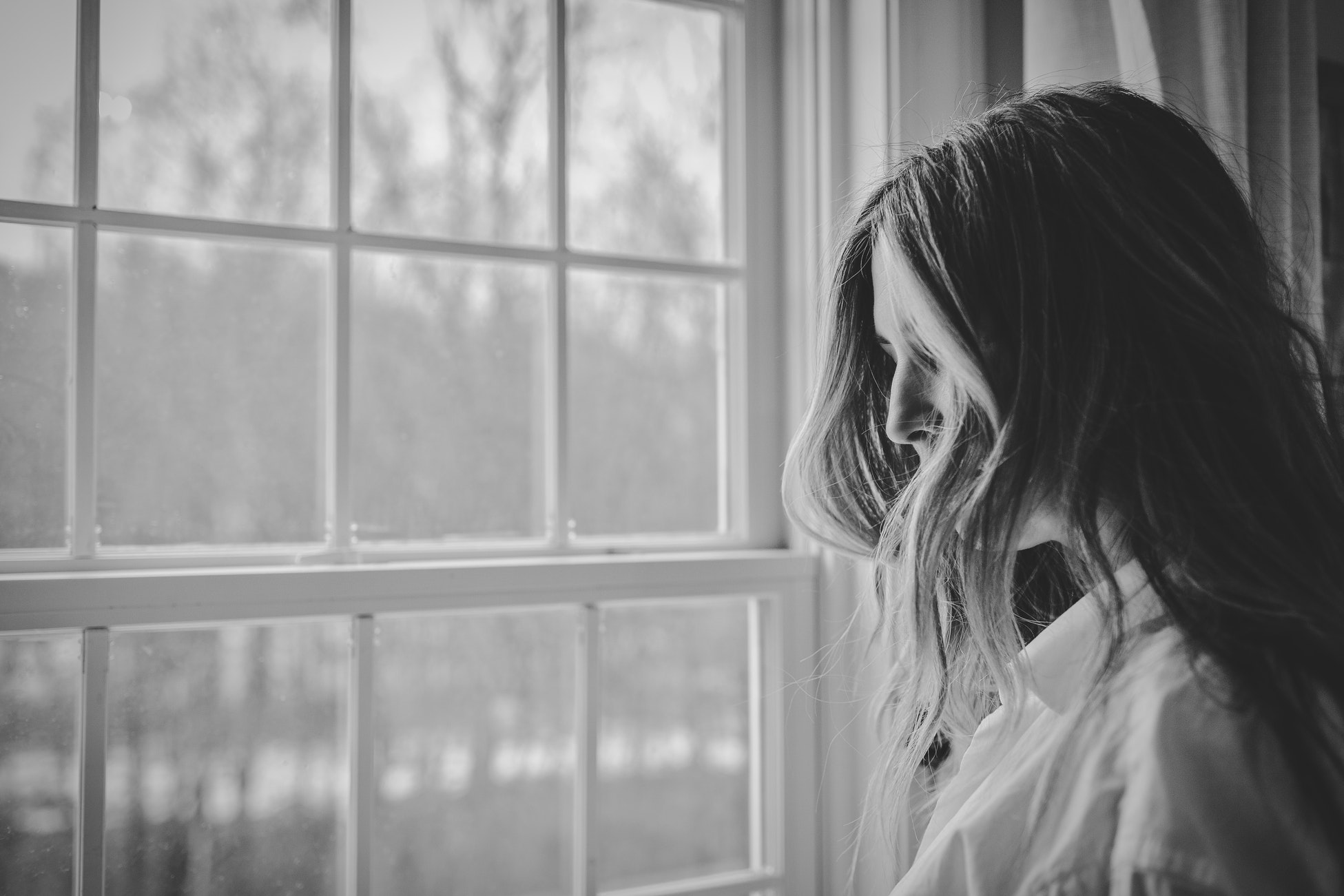 I first heard Wendy Mnookin read her work during AWP, and later I discovered our odd, unfortunate commonality: Both of our fathers were killed in car accidents. The circumstances differ greatly, but the impulse to write about death, to look at it from every direction, is the same, so this week I asked Mnookin to join me in a conversation about poetry and grief.

We could probably write several posts about how it’s almost schizophrenic to analyze and edit this work, as if the grieving daugther puts words to paper, and a separate self becomes the cool-eyed editor. The brain of my editor self often plays the final words of Raymond Carver’s poem “Your Dog Dies” in a continual loop: “You wonder how long this can go on.” But then the grief always has an answer.

1. What is your obligation to fact in your poems about grief? That is, in writing about an event that has happened— the death of a parent— do you feel tied to the facts or free to invent?

WM: I was in the car accident in which my father died, but because of my age– 2 ½ –I had limited language with which to describe, and thus retain, the experience. Also, the prevailing notion in the 1950’s was to move on, not to dwell on bad experiences, so I was told I didn’t remember the accident. By the time I came to write about these experiences, I wasn’t sure what I remembered, what I made up, what I’d been told.

These poems gave me permission to experience my father’s death in whatever way felt true. Some of the poems are obviously made up. “This Is It,” describes my father’s thoughts as he is dying: and “so my father thought of plums, / the small hard plums he found by the road / the summer he was seventeen….” “When My Father Dies” imagines a distracted God turning his attention to “a striking mechanic in Center City.”

Other poems describe experiences I remember, or have imagined so often they feel like remembered experience. The orderly who took care of me in the hospital— did he exist? Perhaps it doesn’t matter. If he wasn’t there, I needed someone so badly I invented him, and that, too, gives comfort. Memory and imagination both reflect truth, in the sense that fiction, if true to the emotion, is true, if not factual.

PC: I took poetry with Chana Bloch at Mills College, and she gave me advice I turn to again: “Be true to the feeling.” For poets, our medium is an outlet for an abundance of imagination. If we all found it necessary to stick to the facts, we’d have taken up journalism.

That said, the poems I’ve written about my father are mostly factual with the exception of what’s left out. I’m thinking of the woman whom, I’m told, was in the car with my dad during the accident. I’ve never met her, as she was uncomfortable speaking with my family in the early days after my dad died, and she remains a mystery. When I write about the car accident, I write about my dad as if he were alone, and metaphorically I think he was, but it’s mostly because I push the mystery woman out of my mind. I’m afraid to know her story, whether real or imagined, and I suppose that’s the grief still at work.

2. Talk a little about organizing the poems into a book.

PC: I finished my first manuscript in graduate school while my dad was still alive. When my dad died I wrote many more poems about his death, and some of those went into the manuscript, Life with Fever, but I really struggled with the past and present tense throughout the manuscript. Is he alive or isn’t he? I thought the reader might ask. I even tinkered with some of the poems so they sounded as if they were written after he’d died, but that felt very disingenuous, so I untinkered them and ordered them chronologically.

WM: I did not set out to write a book of poems about my father’s death. I was working on putting together a more general manuscript, and as I was shuffling poems into possible arrangements, I realized how many of the poems contained threads that, when pulled, led back to the accident. I set aside poems that didn’t relate as closely to my father’s death and filled out the manuscript by writing more purposefully towards the experience of loss. This became my book, What He Took.

3. How do you deal with the potential for excessive emotion in poems about grief?

WM: I think I deal with this on an unconscious level. I don’t set out to write poems that are tamped down emotionally, but I find that the more extreme the feeling, the more I gravitate towards simple word choice and syntax. It’s as if the simplicity of the language is tugging against the extremity of emotion. I find, too, that for the most part I experience grief as a stillness, a blank despair rather than a frantic outpouring, as if catastrophe swallows sound.

PC: I had to write through the emotions, and I didn’t censor myself because the writing was pure therapy. My poems were excessive, and mostly awful, but my mind, while a disaster, was in that perfect editor-free state. Later I depended on the wisdom of my former writing group, Thicket Press, to help me sort out the good, bad, and pathetic. An honest writing group is invaluable. My friend Annie Stenzel would say, very gently, “It’s not your best work, Miss Trish,” and we’d leave it at that. Still, many of those lousy poems contained excellent lines that were later recycled.

We’ll end by sharing examples of our different approaches, Mnookin’s poetic stillness and my extravagant outpouring:

I kept the shush of sprinklers—
June was hot— and dogs sprawled
in neighbor’s yards, but my father
took the possibility of hammocks,
the time of day he settled into,
or maybe it was night, the heavy
blanketing of stars. He shed
all gaudy particularities of adjectives,
the heft and shape of nouns, anything
funny he ever said. And the words
he yelled when he slammed the door
against— who? He took that too.
(WM)

What I want is an autumn parade
a smackdab November hoopla,
marching bands jazz dancing “It Don’t Mean a Thing”
up Park Avenue while clowns
cartwheel through harvest leaves
and unicyclers toss candy already
melting in the dusty rain.
I want confetti and me
atop a fairytale pink frosted cake,
my tiara at a jaunty angle, my hands
kiss-waving at you
the only bystander, fluttering
your Happy Birthday flag
in the curt New England wind.
What I want is my name
trailed behind airplanes
in sparkly fuchsia letters, big as sunshine
against the overcast slow-
swagger-toward-winter sky.
And after, I want a surprise soiree
where fountains pee ginger ale and waiters
in black jackets carry crudités and tapenade
and all the people I love cheer
when you play solo harmonica
in the ballad you’ve written just for me.
I want to go back to plump-with-summer June,
take the driver’s seat, take the stash from your pocket.
I want you alive.
I want this to be the year
you call on the anniversary of my birth
and say I remembered.
(PC)

Wendy Mnookin’s book of poems about her father’s death, What He Took, won a book prize from the New England Poetry Books Club. Her other books are The Moon Makes Its Own Plea, To Get Here and Guenever Speaks. Mnookin has an MFA in Writing from Vermont College of Fine Arts. She teaches poetry at Emerson College and at Grub Street, a non-profit writing program in Boston. Mnookin lives with her husband in Newton, Massachusetts, where they raised their three children.