Home
»
Personal Essays
»
Embracing My Identity as a Black Woman 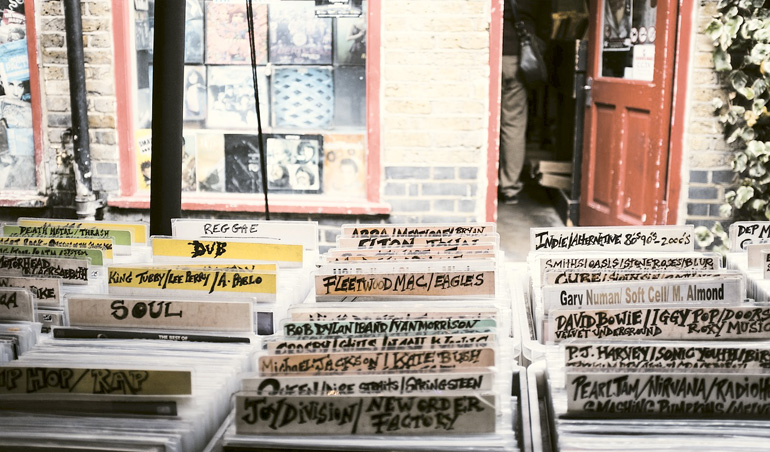 I never considered myself a politically charged writer. For a number of years, my beat was exclusively music: band interviews, concert recaps, festival reviews, and really anything that fell within that realm. It originally started off as a hobby that I couldn’t believe I had the privilege of engaging in; what began as a way to gain access to some of my favorite artists (because I couldn’t afford to otherwise) was shaping itself into my secondary career. I felt—and still feel—fulfilled by the amazing opportunities music journalism has provided me. But when Performer Magazine prompted me to write about being a Black female music writer, I was apprehensive at first. I believed no one would want to hear about it. I ultimately agreed, and it wasn’t until that essay was published that I realized how inherently political my writing truly is—and how important it was for it to stay that way.

In that piece, I came to terms with all of the microaggressions that I face as a Black woman who is consistently in a variety of music spaces that range from bewildered looks during interviews to unwitty banter by strangers that always circle back to their disbelief that I could like (and be well versed in) certain genres. As I peeled back the layers of my story, I saw how my perspective on music was shaped by my identity—and how that’s such an amazing and powerful quality. Women of color—particularly Black women—are constantly told by the media, their teachers, their peers, and even their family members that we must never pay too much attention to our race or gender.

That if we do, those two identities—consisting of both blackness and womanhood—can never intersect. That the moment they do, we are no longer valid. That our experiences—our complexities, our struggles, our achievements, our lives—immediately lose their value. That when we voice our opinions about the erasure we are victims of daily, we are being too sensitive. That when we have our femininity—and ultimately our humanity—mocked, we need to learn how to take a joke. That we need to learn how to be immensely grateful for fragments of attention we do receive. Even though over the last eleven years I have written countless articles, I tried to shield my own words from who I am. I refused to let being a Black woman permeate any inch of my commentary. Now, I address issues that specifically center Black women in its narrative head on in my work.

In the last year and a half, I’ve collected several bylines with stories that focused on Black women. I’ve had the honor of praising Queen Bey for the likes of Teen Vogue, discussing how Black women keep our heads above water for The Establishment, dissecting my own hypervisibility for Racked, and highlighting the Black experience for Ploughshares. When I was offered a gig to be a monthly contributor at Forbes, I immediately knew I would use my platform to elevate marginalized voices in creative industries—and I couldn’t be prouder. My career in writing has not only grown when I finally centered my identity in my work—it flourished. Black women have waited our whole lives to speak our truth. It turns out the world is finally ready to listen.