Home
»
Reading
»
How to Be an Explorer: Field Notes from NYC 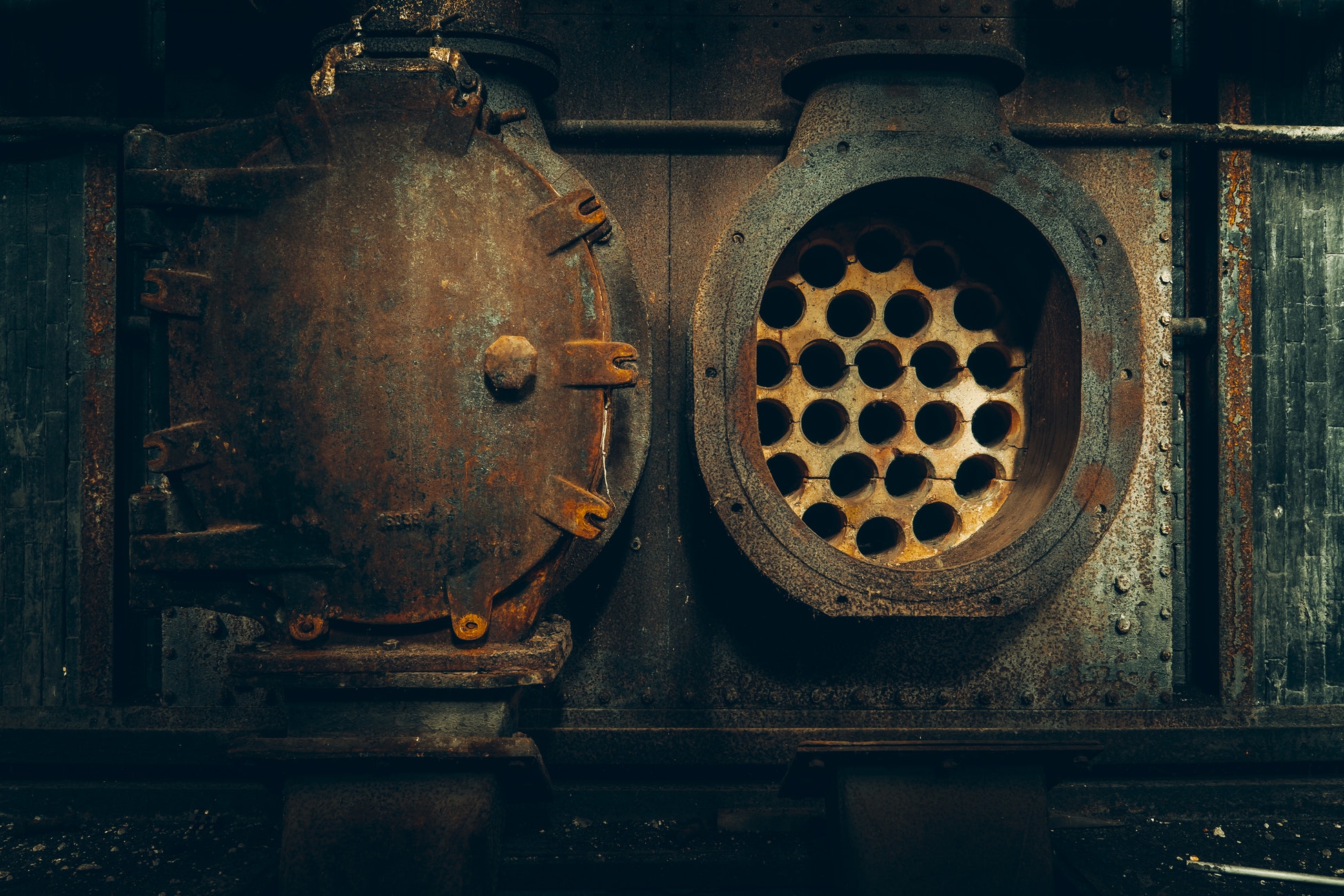 “Rareness is, of course, a human construct. It is our way of describing the special few…”
—Vernon R.L. Head, The Rarest Bird in the World; The Search for the Nechisar Nightjar

The Explorer’s Club was founded in New York City in 1904 by Arctic explorers in a grand building with a placard and serious gates. If you stalk their website as I do, you will see several events a year that are open to non-Explorers. So it was a friend and I went to the Club for Vernon R.L. Head’s discussion of his book The Rarest Bird in the World; The Search for the Nechisar Nightjar. But also, for FIVE DOLLARS with our student IDs, we were given wine and cheese, plus a guided tour, plus the chance to meet actual explorers. The only other thing you can get in New York City for five dollars is a cup of coffee or food poisoning. Sometimes both.

At the Club, we were welcomed by two gentlemen explorers, one who had sailed around the world and another who maps it with satellites. Though our new friends revealed that the club is possibly considering admitting individuals who use microscopes to explore, writers do not presently fall into the realm of what is considered an Explorer.

I had not really imagined that I would be eligible. Though I have seen large swaths of America, sometimes sneaking into places I was neither invited nor allowed, those journeys fall more under the category of ‘road trips’ than those sanctioned by the Explorers. And though I have been to countries where I hiked and climbed and roamed and ate things that horrified my family back home, those activities fall under ‘tourism.’ Even if I had been a bit more athletic, the Explorers explained that they have more than enough mountain climbers. Mountain climbers are to the Explorer’s Club as beautiful people are to Manhattan, depending on who you ask.

Despite our ineligibility, my friend and I enjoyed being guests. Starting in the members-only lounge on the first floor, the tour guide pointed out items such as a table made from the remains of a battleship, a painting of a bison by the artist who rendered the bison on the ten-dollar bill, and a number of narwhal tusks. My favorite item was a portrait of Sir Hubert Wilkins, the first to make a transpolar Arctic flight and take aerial photographs. In the portrait, Wilkins stands by his sled and dogs against a background of snow and a bright blue sky. The painting is not particularly sophisticated, but Wilkins’ expression is that of a man reconciled to sadness, much like Steve Zissou—a Wes Anderson character based on my very favorite explorer, Jacques Cousteau.

Making our way upstairs, we noted paraphernalia from Peter Freuchen, sledges from Wilkins, and portraits of illustrious explorers. Another guest in our group asked, pointedly, when the balustrade carving would be completed. The guide directed him to a Club administrator. We made our way to the trophy room, where I paused to consider the bullwhip below the portrait of Ray Chapman Andrews, the inspiration for Indiana Jones. Then the man who had asked about the balustrade made an announcement: the elephant tusk on display actually belonged to a rhinoceros. He was sure.

When one is not a contender for membership in a club, one may become annoyed by a man who thinks he is, particularly when he criticizes the club you both wish to join. And by “one,” I mean me. Why was I so annoyed?

I have no husband, no children. I am 73 years old. Not only in my country but in most places, the world is divided into childed and unchilded people, and to be such as me is considered to be a real misfortune. But my mother trained me, trained my imagination, in such a way that I think of it as freedom. . . . That is imaginative training in epistemological performance.

My epistemological performance had been to imagine myself ineligible: surely an Explorer was a person with a ship, a plane, at the very least a jeep. The guest who annoyed me had imagined someone very different. To him, an Explorer would be an expert, an expert who would point out errors the Explorers had overlooked. Surely then he would be asked to join their ranks.

The person most welcome that evening was the guest of honor, Vernon R.L. Head. Though Head is a world-renowned architect, his true calling is the search for rare birds. He was a kind and humble man who, though clearly an expert, did not point out any flaws in the Club, avian or otherwise. Even when the disgruntled daughter of a beetle collector referred to birdwatching as “just putting a name on a list and leaving,” Mr. Head did not lose his calm demeanor. Perhaps this was due to his own epistemological performance; as he had said during his talk, “I have chosen birds as my way of navigating the world . . . to see birds to see where I fit in.”

Exploration as a means of identity was a new idea for me. Most of the time, I go to places I feel are rare, that are not part of my identity. Months after the Explorers Club, I met some friends at Aedes, possibly the most beautiful perfume store in New York. It was such an experience that we soon went to another, the Caron Boutique. It was much more difficult to find.

When we thought we had arrived, we confirmed the address with security, who asked for identification and gave us special passes. At the 53rd floor, my ears popped and we got out to take a second elevator to the 54th. A long hallway lined with beauty products led to cubicles. On our right was a room resembling a glass shrine. One wall was windows; another was lined with urns filled with perfumes.

“Would you like some water? Coffee?” asked a woman. “Diane will be right with you.”

Diane? What kind of store was this? Why hadn’t we dressed better?

Diane was once a scent model for Bloomingdales in the days when Andy Warhol hung out there. She wore couture and modeled perfume. But since then, she has become Caron’s only spokesperson in the US, meeting customers (usually by appointment) in that special glass room on the 54th floor of One Grand Central. She was so gracious—speaking with a bunch of grad students half an hour before closing on a Monday, even giving us perfume samples to take home—that we knew we were in the presence of a true expert.

I have not yet asked the Explorer’s Club if they would consider an olfactory explorer, but it seems an epistemological performance worth imagining.