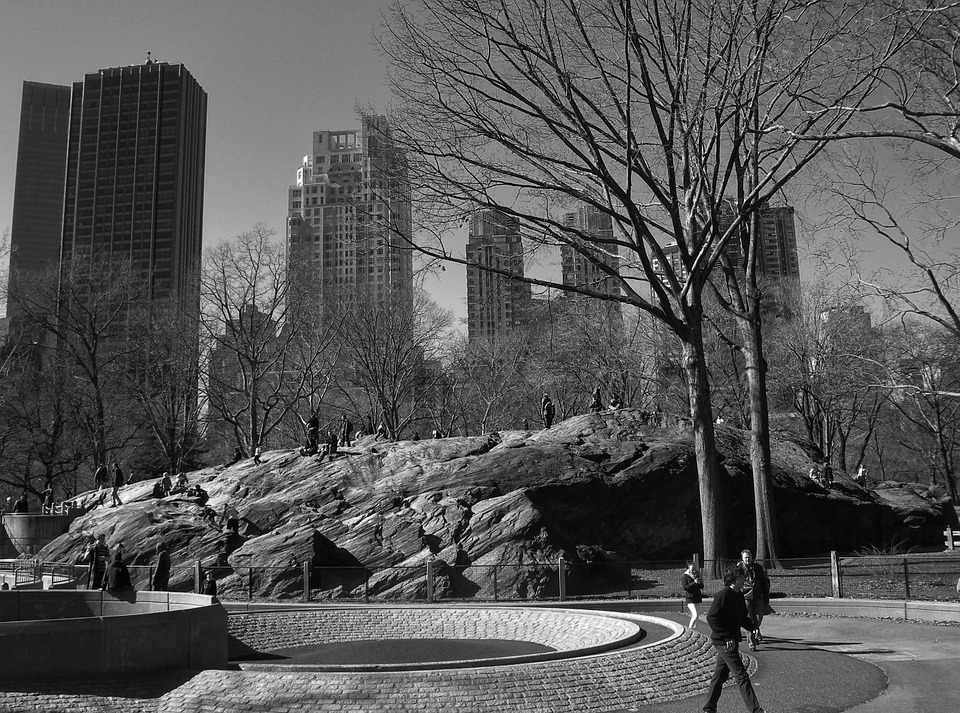 What is it about being in your early twenties that makes the world seem so overwhelmingly crowded and yet so desperately lonely all at once? There’s something bewitching about it, too, and melancholy–part of you realizing suddenly and deeply that you’ll never be younger than you are in this moment, and this, and now this. At least that’s what it’s been for me, seesawing between the expectation–after graduating from university, finding my feet in a career, and getting married–that you should have things figured out, and the overwhelming feeling that you’re just not grown up enough for any of this yet.

For a literature lover, there’s something incredible about this time of life in terms of how taste shapes itself, starts to hone and refine itself, looking with new eyes at the words and books that shaped who we are, and seeking, always, something better, truer. Other times, you just want to reach for something easy, something that lends itself to your situation–to long train commutes in the morning to your umpteenth internship or your first “real” job, or weekends in the uncertain sanctuary of your apartment. Something that, like all the literature that stays with us, reaches a hand to pull you in without effort, saying, I know just what you mean. I know just how you feel.

The book that has done just that for me is Joanna Rakoff’s My Salinger Year, an earnest, evocative account of her year in the mid-1990s spent working at a literary agency in New York. The agency itself is fertile ground for description, existing in a kind of nostalgic haze, with its dark wood panelling, low green lamps, and resolute lack of modern conveniences–like computers or photocopiers. One venerable agent spouts “Parker-ish quips in her low Bacall-ish voice”; Joanna is expected to type all correspondence on a Selectric; and her boss still resolutely clings to the grand old publishing tradition of “martini-soaked lunches,” when a good book could be sold “on a one-page proposal and a handshake.”

In this anachronistic and heady atmosphere, Joanna learns the ins and outs of publishing, her lunch usually a “sad little Greek salad at the chain sandwich shop around the corner”–all she can afford on an assistant’s salary–and sometimes types away at her own poems on the dreaded Selectric. As a small publisher’s quixotic scheme to publish Salinger’s “Hapworth 16, 1924” as a book actually obtains Salinger’s approval, the entire agency is shaken by the negotiations, breathless hopes, and delicate compromises that must be navigated.

What starts as mythos ends as something far more poignant: the fabled Salinger, whom she is warned never, under any circumstances to call, is soon shouting through the other end of the office phone, calling her Suzanne (Salinger is deaf and mishears her), and telling her to keep writing poetry. She is given the responsibility of answering the hundreds of fan letters sent to him from around the world and as the book unfolds, and as Joanna comes to find the person she wants to be and the life she wants to make for herself, she is more and more moved by this correspondence: the “tragic letters” from the teenagers and veterans, and the “crazies” “writing in smudged pencil,” all of whom have “found solace” in Salinger’s stories, convinced that someone, that Salinger himself, understands them completely. “Could I let them think that no one cared, no one was listening?” she asks, and tentatively, with mixed results, starts to deviate from the standard form letter response to the fanmail.

These are some of the book’s most moving and disarming moments, but what makes them feel entirely earned, and what makes the story of her time in that rarefied, fabled world so utterly engaging and illuminating, is how sensitively and sincerely Rakoff captures the internal struggle of shaping an adult self. Joanna makes bad decisions in love, she struggles to understand her own desires, and she begins to find a definitive voice as a writer and a person, learning to see through the lies she tells herself and that others tell her. She begins to ask herself, “Was it possible, too . . . that one could be complicated, intellectual, awake to the world, that one could be an artist, and also be rosy and filled with light?”

It’s her moments of realization during rooftop parties with her insecure and overbearing boyfriend, her moments of indulgence, and her growing insight into her own life and the lives of others that make this book so vastly enjoyable. She writes with sincerity and wit, heart and insight, aware all the time of literature’s power to make the vast confusion of life a little less lonely. She, too, stayed up late reading books under the covers with a torch, and now she, too, fumbles through love, comes to terms with her own thorny ambitions, and finds and hones a voice that is all hers, and that she must reconcile herself with. And when she reads Salinger’s work, finds the heartbreaking resonance that fuels the ardent and desperate letters that pour into the office, she puts it perfectly: “maybe you, like me, found yourself sobbing with recognition, with relief, that there was someone else who had felt such exhaustion, such despair, such frustration with everything, everyone, including yourself . . . Someone else who was trying to figure out how to live in this world.”

What Rakoff offers in My Salinger Year is an elegant and sincere companionship, a small and glowing solace for anyone who has been young and who loves books and the way they people the silence and the dark with voices–for anyone who is trying to figure out how to live in this world.