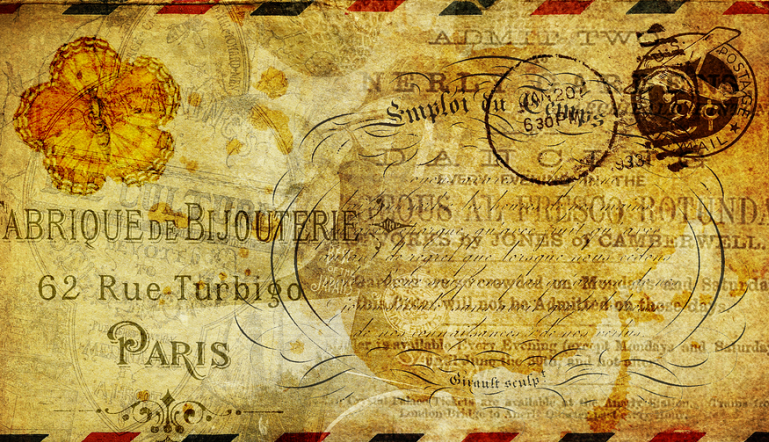 Dear Fred,
You don’t remember me. You would, perhaps–I hope so, at least–but you don’t.
I just wanted to tell you that I reread a story of yours the other day, and then, even though I didn’t really have the time to spare, I reread another one.
What I mean is that I got up, crossed the room to the bookshelf, replaced the book of yours I’d been reading, and–when I should have been thinking about my lesson plans for tomorrow, the papers I had to grade, the e-mails I had to answer–I took another book of yours down from the shelf, returned to the chair, propped my socked feet on the sill once more, and read. First “Ralph the Duck,” and then “Domicile.”
You would like hearing this, I think–not least because you’d find it gratifying. Who wouldn’t? We’re all eager for some sign that the work we do at the keyboard, once we send it out into the world, does more than simply travel like a Voyager spacecraft into deeper and deeper isolation. And you were more eloquent than most, in your essays, on the subject of the silence out of which the fingers begin tapping the keys, and the silence that descends again after the fingers stop.
You edited a book, Letters to a Fiction Writer, devoted largely to this topic, and to providing encouragement and advice to young writers in the face of this silence.

Fred, an admission: I have a problem with the tone authors sometimes take when offering advice to young writers. Without naming names, it’s something a couple authors in the book you edited are guilty of: war-weary and wise, they describe the hardships of the writing life. If you can do something else, they tell the young writer, anything at all, whether it’s practicing law or weaving baskets, please do it. It’s easier.