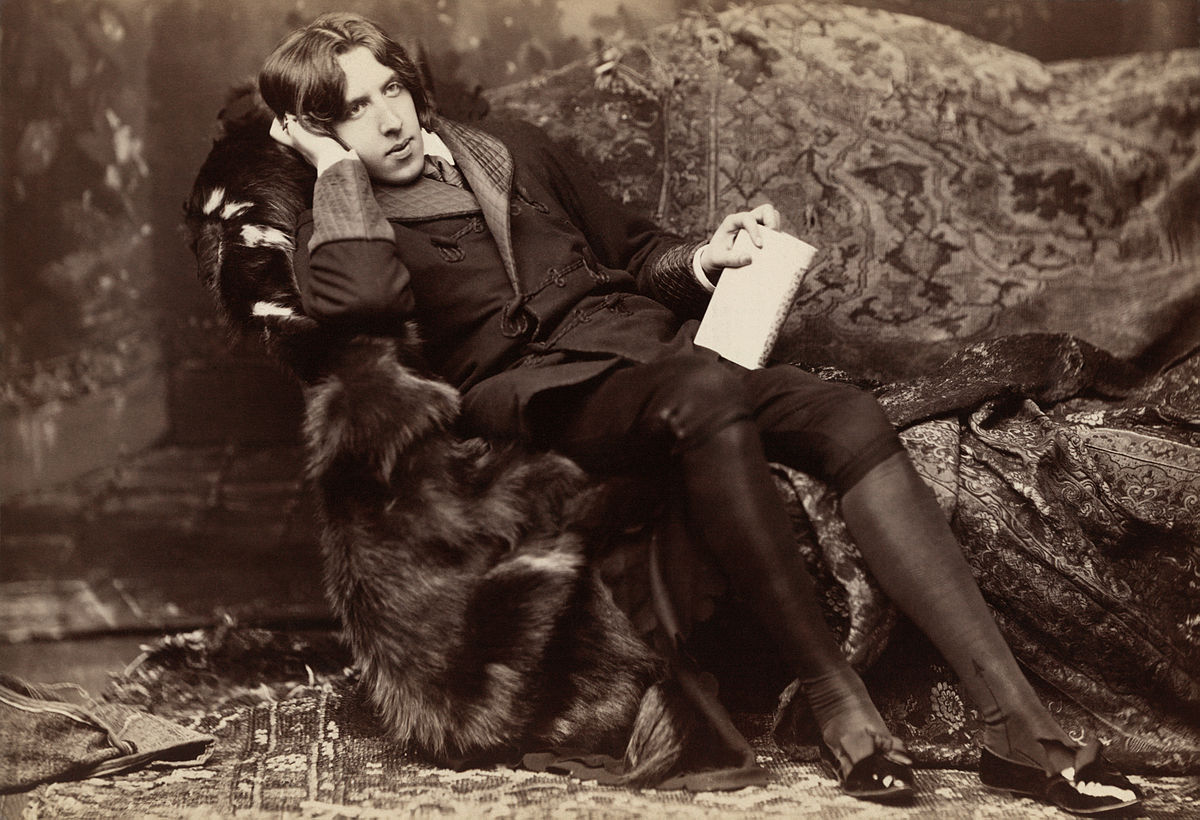 Each semester, I ask my freshmen writing students what at first seems like an obvious question: “What is a stereotype?”

The “type” in stereotype doesn’t mean the same thing as “kind” or “class” or “category.” Not literally. The word originally referred to type–as in letters. Like the kind I’m moving my fingers across right now. Think of a time before computers in the age of printing presses—back then, setting type was a complex and laborious process. A single page required hundreds of pieces of type. And it required a skilled typesetter to set it and print it correctly.

It’s in all that work that the stereotype comes in.

As the demand for books grew and grew about two-hundred years ago, printers began to realize that the process of setting type created a problem. Type was expensive. And once you had set a number of pages in type, you had a lot of time and money invested in something that would eventually need to be taken apart. So, they started making plaster casts of the pages and then filling those casts with lead. Voilà, the stereotype was invented.

Now they could use all of that type to make something else. And they never had to go through the work of setting the pages of that book again. There was just one drawback: all of those letters, words, and phrases were now static. They couldn’t ever be changed.

Throughout most of the nineteenth century, when someone used the word “stereotype” they were usually referring to those plates of lead. And they also talked about “stereotyped editions,” which tended to be small-print, cheap editions of popular novels.

Then, toward the end of the nineteenth century, some writers began to apply the idea of a stereotype to society or to modern life in general. The art critic Walter Pater used it in his famous book on the Renaissance, and then it got picked up by Pater’s student Oscar Wilde.

In The Picture of Dorian Gray, Wilde spoke of everyday life as being a “wearisome round of stereotyped habits.” Later, after Wilde was released after serving two years in prison in awful conditions, he returned to the term, this time as the cause for human cruelty itself. He wrote, “Ordinary cruelty . . . is the entire want of imagination. It is the result of stereotyped systems of hard-and-fast rules, and of stupidity . . . It is supposed that because a thing is the rule it is right.”

In essence, Wilde believed that the ills of the world weren’t created by evil geniuses, but were rather created by ordinary people who simply stopped thinking about the pain and suffering of others. And “stereotype” was a perfect one-word metaphor that he could use to startle his readers, to make them see what they were doing when they reproduced their fixed opinions–as if they were printing them from plates of lead without reconsidering or revising anything.

I’m inclined to think that the word “stereotype” no longer helps us rethink the way we see the world. It no longer startles us out of complacency; it’s a dead metaphor. In an age of snap decisions and gut reactions, it has become just another, well, stereotype.