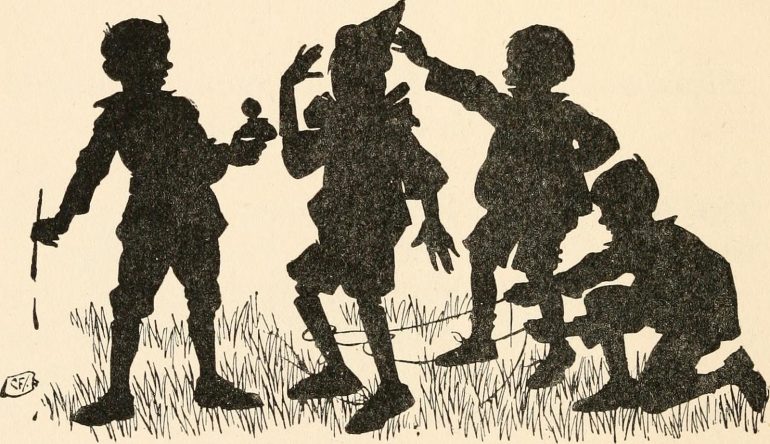 This is old news, but in 2005, the Poetry Foundation gave the poet Billy Collins something called the Mark Twain Poetry Award of $25,000, “recognizing a poet’s contribution to humor in American poetry.”   The press release included these two sentences:  “Billy Collins has brought laughter back to a melancholy art.  He shows us that good poetry need not always be somber poetry.”  That a foundation with the word Poetry in front of it would actually support writing they then label melancholy is, I suppose, baffling enough (though one can easily sense, being a press release, that melancholy was used only to make laughter stand out), but to then give an award to the best selling poet in American history (Collins’ book, Sailing Alone Around the Room is rumored to have earned him a million-dollar advance) even more money is quixotic.  Couldn’t they have given the $25,000 to someone who really could use the money as a bribe to make their poems funny?  Or, at the very least, funnier?

Like most of the news I read these days, most of the poetry I write and almost all of the poetry I read isn’t very funny (James Tate and Alan Dugan are rare exceptions, and even then, I don’t go to their poems for laughs).  Most of the poets I know are funnier than anything they’ve ever written.  So are most of the other kinds of writers I know, except comedy writers who seem, as a group, not to really know how to turn the comedy off.

Matthew Rohrer, a poet, complains in an essay he wrote called Serious Art That’s Funny:  Humor in Poetry that poets purposely avoid putting humor in their poems.  He writes:  “I have a deep distrust of artists who so systematically refuse to incorporate whole parts of their living personalities into their artistic work”.  I don’t agree.  When it comes to poetry, I trust what I like almost all the time, which basically means that I don’t ask for anything more than what I get.  I’m not at all interested in an artist’s “whole parts of their living personalities” if they choose not to incorporate one of those parts into whatever I’ve discovered about them in art form.  Such a refusal to include more of oneself (including the funny self) in the artistic edition of oneself doesn’t feel like resistance at all, but recognition of what sometimes becomes an aesthetic or a voice.

Aside from humor, I don’t bring reckless, hesitant, lazy, bashful, scatological, fearful, satiric, envious, good with numbers, late sleeper, ex-modern dancer or ardent horror movie fan into any of my work with and yet, I am still all of those things when I am walking around just being whoever I am when I’m not an artist – when I’m being funny Michael.  Years ago, a woman said to me:  “you’re such a funny person, why doesn’t your writing have any humor in it?”  Because I’m not a funny writer, I should have told her.  When I think of something funny, I tell it to somebody instead of writing it down.  Something funny doesn’t occur to me as subject matter for a poem or anything else.

Only once did I surrender and say something funny when I put a naked man standing on a sand dune with a sign around his neck that said, “shave my pubes” at the penultimate moment of a poem called “Desire Before Nightfall”.  Everybody laughs when I read that poem out loud and get to the sign part.  Actually, the patter between poems whenever I read in public is pretty funny.  I’m quick on my feet.  I come from a long line (grandfather:  vaudeville, grandmother:  Ziegfeld Follies girl) of entertainment.  My friend, Steve Fellner told me after the first time he heard me read that the quality of the patter was more important than the poem because that’s what people remember.  The poet is always funnier than the poem.