Home
»
Round-Up
»
Round-Down: A Year of Publishing Only Women 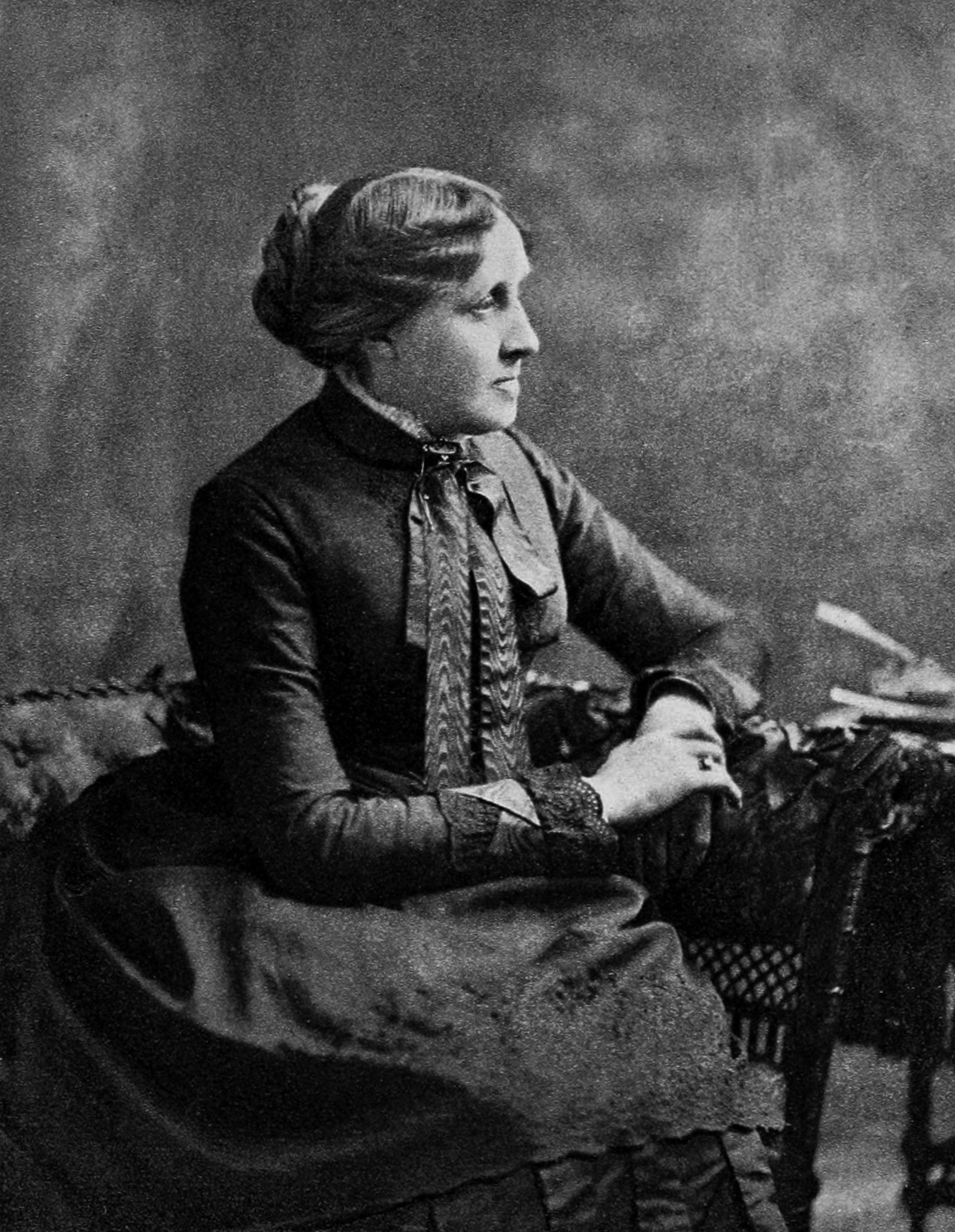 In a surprising move, And Other Stories, an independent publisher in the United Kingdom, decided last week to take up novelist Kamila Shamsie’s call for publishers to take a stand against gender bias by publishing only women in 2018.

Publisher Stefan Tobler said that he and his colleagues had realized for a while that they were publishing more men than women, and said that, “If we don’t do it, what is going to change?” (As a side note, everyone commenting on this news seems to want to make a big deal of the fact that Tobler is a man who wanted to publish only women for a year, as if it’s a shock that a dude would be a feminist ally. Or as if this idea is somehow a more legitimate one because it has a man backing it. I find that sad).

Sophie Lewis, senior editor at And Other Stories, echoes Tobler in a piece for the Independent: “Through our acquisitions meetings and campaign planning–which will be solely focused on obtaining and promoting female writing–we’ll be able to . . . have a chance to better understand women’s routes to publication in so much more detail.” She hopes the data procured in the process will help all publishers better understand why a gap persists in the twenty-first century. She offers some hypotheses: “Could it be to do with the way in which creative writing courses are being approached? Or going back further, literature classes at school?”

Especially given the success of the satirical twitter handle GuyInYourMFA and the recent BuzzFeed comedy piece entitled “If Jane Austen Got Feedback From Some Guy In A Writing Workshop” by Shannon Reed (if you haven’t read it yet, do yourself a favor and check it out), I have to wonder if Lewis might not be onto something. I myself have commiserated with many female peers in my writing program about the number of times our work has been criticized for being “sentimental”; the same is not said of male peers’ writing that also happens to be about “feelings.”

Despite the mostly positive reviews of And Other Stories’ decision to make 2018 the Year of Women Writers, not everyone is convinced this is such a good idea.

Nicola Griffith, a writer whose piece about how women-centric stories are rarely chosen for book awards was quoted in Shamsie’s original Guardian op-ed piece, said she’s worried “this could be used to solidify battle lines, sharpen the us-versus-them attitude, which I’m not sure is the most useful approach.”

Touché. Why, just recently I had an argument with my boyfriend about the semantics of feminism (he at first insisted he did not want to be considered a feminist, which baffled me, since he’s about as pro-women’s rights as you can be). When I asked why, he insisted that he wanted to be about equal rights, not special rights (my response? “THAT’S WHAT FEMINISM IS”). So, And Other Stories’ move will likely alienate a lot of would-be sympathizers to the cause—it already has.

In an opinion piece, the gender editor of Mint, Namita Bhandare, says, “Do I wait for this time-out period to pass before I can love a male author again? The prospect is too bleak for words.”

In her piece, Bhandare then lays out two more reasons why she is against Shamsie’s call for the Year of Women, saying that it is too close to censorship for her tastes, and that literature is one realm where women contenders are actually doing relatively okay by other standards (“If you want to understand gender gap, look at Fortune 500 CEOs (where 4.8%, not 40%, were women in 2014”). She ends her piece with her own provocation, stating that while she’s on Shamsie’s side, a better place to start might be for publishers to set aside a portion of profits to go towards educating more girls in literacy.

In response to those agreeing with Bhandare (who, to her credit, makes salient points and never once tries to attack Shamsie personally, or dismiss the need to address the gender gap in publishing outright), all I have to say is this: for hundreds of years, all we really had were men writers. You don’t have to wait a year to love a male writer if this Year of Publishing Women thing takes off (and right now, we only have one publisher agreeing to it, and that publisher only puts out ten to twelve books a year–a drop in the Publishing World bucket). You can just go to the library. Shamsie is not calling for hundreds of years of publishing only women to make up for those hundreds of years it was illegal for women to own property, let alone live by her pen. Just one. As a way to make a point.

It seems to me Shamsie was not asking for men to stop writing in 2018, but rather for all of us, especially those in power in the publishing industry, to start seriously figuring out why gender gaps still exist. I, for one, cannot wait to see what And Other Stories finds out in its publishing experiment and applaud it for taking Shamsie up on her call-to-action.

I can only hope that still other publishers decide to take up Bhandare’s suggestion so that, rather than testing just one solution to this issue, we can employ an array of tactics to get more women writers—and literature about women—in the hands of more readers and more critics.