Home
»
Uncategorized
»
Some Notes on Narcissism, The Line and Poets By Name 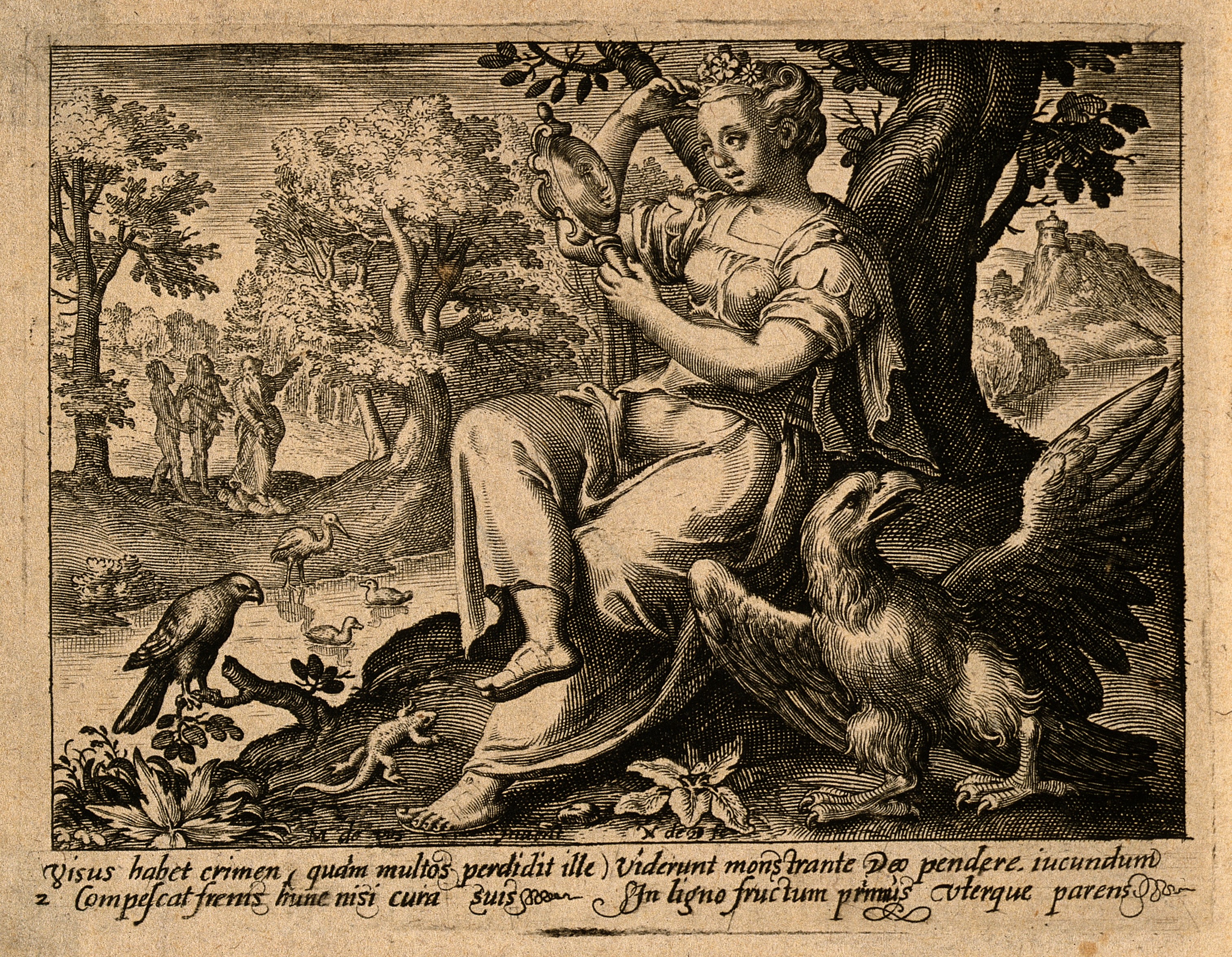 A fiction writer once told me that she thought most American poetry was apolitical and self-centered. Here’s the poem she made up to go along with her feeling:

I was looking out the window
upon a field
thinking about myself.

The line breaks are mine.

I can see her point being proven in the poem she has written to prove her point.

In the poem, as soon as s/he enters, s/he wipes the poem away.

There is also a lot of American poetry that reads like prose with the lines broken up into stanzas containing an equal number of lines to make it look like a poem.

In a field
I am the absence
of field.
This is
always the case.
Wherever I am
I am what is missing

a poem so elegant you would never call it narcissistic.

In that way, the I is also the you.

Some poets get out of the way and are more concerned with what is there, and not necessarily what they think about what is there. Elizabeth Bishop was like that.

Or does thinking and looking happen in the same eye: Recognition.

Gerald Stern said some great things in an interview on the Rumpus website – that there were some poets in the same edition of The Best American Poetry in which he was included who wrote endlessly about nothing; that they were narcissistic with no cogent subject matter.

Gerald Stern said: “We’re destroying the earth! We live in a country that’s governed by confusion and lies and that operates through greed and selfishness and cruelty. We’ve killed or forced into exile two million Iraqis. Where is the poetry? What are our important poets doing?”

In 1989, I asked a famous American poet at a party if he could contribute a poem to an anthology I was making in which all the poems faced the AIDS crisis and he said: “I’m sorry, my poems don’t have subject matter”.

If real poetry, (as Ilya Kaminsky suggested recently at the Poetry Forum at NYU last year), rises out of fragments, then the narrative impulse could be taken as narcissistic one, in a way, as it keeps insisting on a longer line which gives more space for the self to enter. The more self that enters the poem, the more towards something like prose a poem becomes.

If the poetic line is a kind of fragment, poems at their most essential happen out of an understanding of how those fragments lean into what consciousness sounds like.

As soon as the poem reaches for more narrative, the hand of the writer falls more heavily on the line that by necessity is longer than when that same hand wrote a shorter line.

Louise Gluck told me during a conversation in a library in Vermont after a reading that all the poems she wrote that became her book “The Wild Iris” came through her in one summer.

She said that the last thing she wants to do is write poems.

She said she would rather make a meal or take a walk. Do laundry, even, then write a poem.

She said she only wrote the poems that became “The Wild Iris” so that they would leave her alone and she could get back to her everyday routine, which did not include writing poems.

In America, poets are personalities, too – which is a way of legitimizing their necessity in a culture that doesn’t always understand a word they write or why they are necessary.

“Famous Poet” used to be an oxymoron.