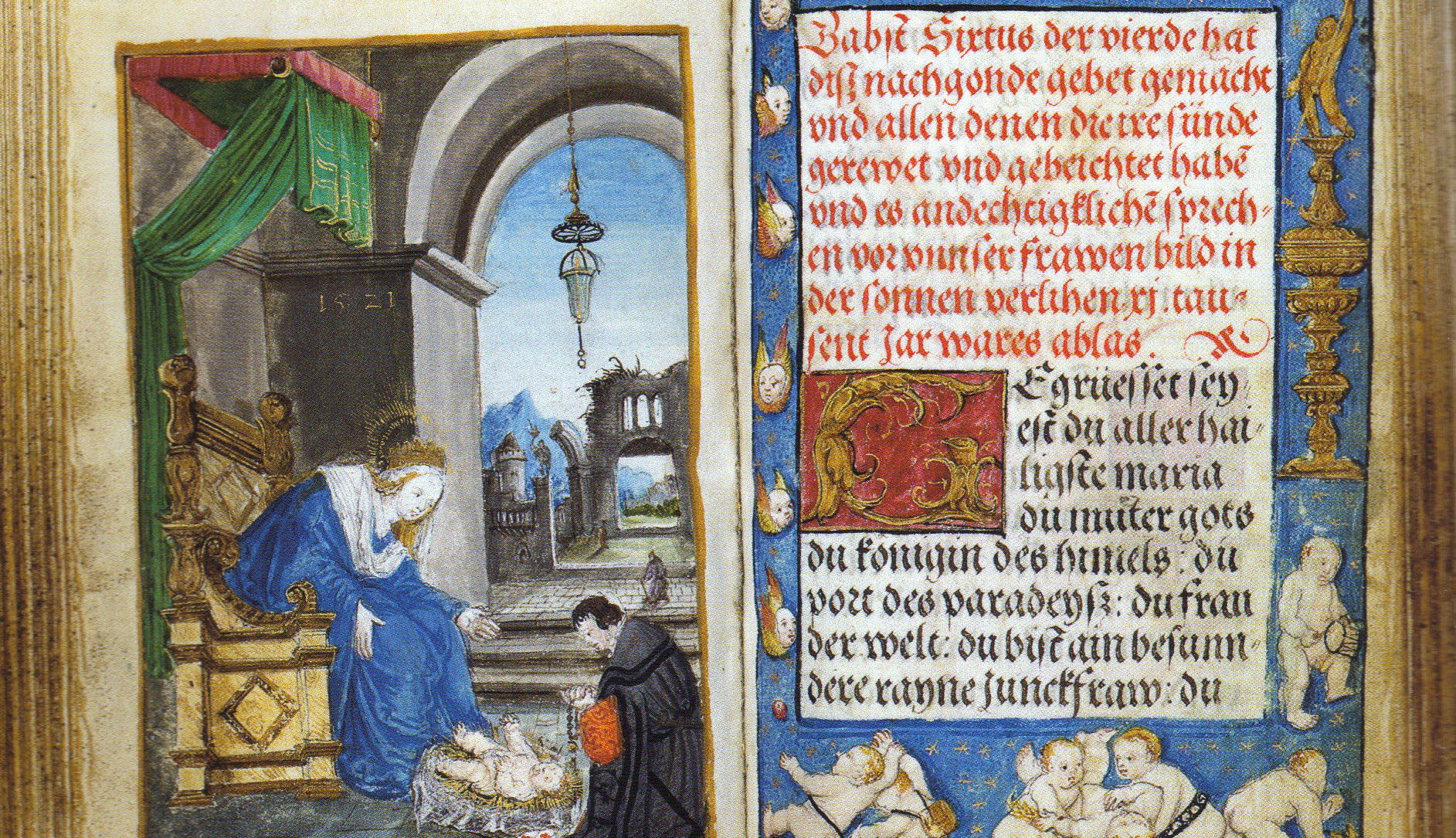 No! I am not Prince Hamlet, nor was meant to be;
Am an attendant lord, one that will do
To swell a progress, start a scene or two,
Advise the prince; no doubt, an easy tool,
Deferential, glad to be of use,
Politic, cautious, and meticulous;
Full of high sentence, but a bit obtuse;
At times, indeed, almost ridiculous—
Almost, at times, The Fool.
–The Love Song of J. Alfred Prufrock, T.S. Eliot

Though I was shocked that there are, as yet, no surprise dance parties, I have wondered even more at the technology that has been omnipresent in my students’ lives. When I was a college freshman, my five-pound cellphone was for emergencies only. According to my diary, I checked it once a day. The freshmen I teach have apps that show them which libraries are the most crowded so they can optimize their study location. There are touch-screen maps on various buildings around campus. No wonder the students are not suddenly finding themselves in an underground squash court, converted to a black box theater, converted to a techno dance party with smoke machines and strobe lights. (Everyone was French, except me. It was awesome.) My whole life, everything has been getting fast, faster.

I am not alone in this sensation; in fact, my feelings have not been original since at least the 1500s, if ever. I am beginning to think I am a recycled (upcycled?) soul from the 1500s, because a few months ago I was in love with Montaigne, and now I am pretty sure I am the reincarnation of Matthäus Schwarz of Augsburg. Who? What now? Oh gurl: I will tell you.

In A History of Private Life; Revelations of the Medieval World, Georges Duby warns that ‘A danger lurks in the temptation to view the final centuries of the Middle Ages as a precursor of “modernity” … The trap of modernity is to assume nothing is ever new, that men expressing themselves in private speak the same language across the centuries.’ Dear Mr. Duby is now a part of the past and I respect his scholarship, but that hasn’t kept me from completely ignoring his warning. Duby briefly mentions, in a rather condescending tone, one medieval figure I see as a definite ‘precursor of “modernity”’: my boy Matthӓus.

Born in 1497 to a wine merchant-innkeeper, Schwarz became (at 23) the chief accountant to Jakob Fugger the Rich, the financier for the Hapsburgs, that family who ran the Holy Roman Empire for a couple hundred years. Accounting may not seem glamorous, but the glamour Schwarz brought to it enhanced his career, his position in society, and the future of his family. This technical ‘nobody’ made a Klaidungsbüchlein, a book composed of 137 self-portraits in which he systematically documented his outfits, emotions, health, and accomplishments.

Duby’s judgment is that “A more narcissistic project can hardly be imagined.”

My judgment is: obviously, this German accountant invented the selfie. Though the minute was more of a concept than a standard unit of time (even by Shakespeare’s era), Schwarz dated each portrait with his age down to the day. If that’s not the antecedent of the time stamp, I don’t know what is.

The other aspect of Schwarz’s life that rings true of today’s selfies is his lack of actual fame. Eventually, Schwarz was ennobled; his fancy outfits got the attention of the Hapsburgs and led to his advancement. He dressed for the position he wanted, and he got it; but even so, he was no big deal. If Matthäus Schwarz hadn’t written a book about himself, no one else would have ever written about him at all.

So maybe Duby is right – maybe Schwarz was a total narcissist. But in that case, so is everyone who ever celebrated a birthday and documented it with photographs. Schwarz has been credited as “inventor of the birthday.” According to The First Book of Fashion: “Unusually for his time, he [Schwarz] regularly marked the 20th of February as a special day in his life. This related to his particularly strong belief in the significance of his birth horoscope, but it also served as an excuse to plan a new outfit he could be depicted in.” Gives a new significance to the birthday suit, no?

Until the plague hit Augsburg, Schwarz’s portraits were made by the same artist, one Narziss Renner (and also possibly Renner’s wife). Though Renner’s death may have relieved him of the burden of portraying Schwarz as thinner and younger than he otherwise was, Schwarz does confess to the ravages of time in a set of nude portraits: “First of July 1526, this was my proper figure from behind, for I had become fat and round.”

Schwarz lived through the plague and the Reformation, as well as the realization that he was aging and unlikely to marry for love. Though he did eventually marry, his wife never appears in his book of clothes; after he suffers a stroke, his three children do. The wife’s absence speaks volumes, especially for a man who wore red- and green-heart-shaped purses to signify his lovesick hopes. And here is where Matthäus Schwarz, figure of his time, calls out to me:

On January 10, 1560, I first began to wear weapons during daytime. And as I was now invited to distinguished weddings, I was quick to practice my dancing with the pretty single women, as written in my calendar; the planet Venus fully tempted me to also flirt face-to-face [by looking] directly into a woman’s face], like a donkey [goes after] a bundle of hay. But I never let myself to too far out without a lantern, because I thought, I do not want to court someone to get a child. So it is useless that I fight for the virgins who are about to be married, on reflection, as I am not yet marrying; so these same virgins would not wait for me either, and thus [I] would have had effort and work for nothing.

Schwarz was only 18 years and around 2 ½ months at the time of these realizations; though I am not quick to convert medieval age to the modern, the fact that he had another twenty-plus years of singledom ahead of him leads me to see him as a kindred spirit.

You may not be a Hapsburg, or even a Hapsburg banker – you may only be the main accountant to the head Hapsburg banker, an attendant lord who lives through heartbreak, plague, and the Reformation – but you may leave testament to your existence on earth. And that, my friends, is exactly what Matthäus Schwarz did, even though his world seemed to “change day-by-day.”