Home
»
Authors
»
“She did not let go until her story had been told”: An Interview with Sandy Longhorn 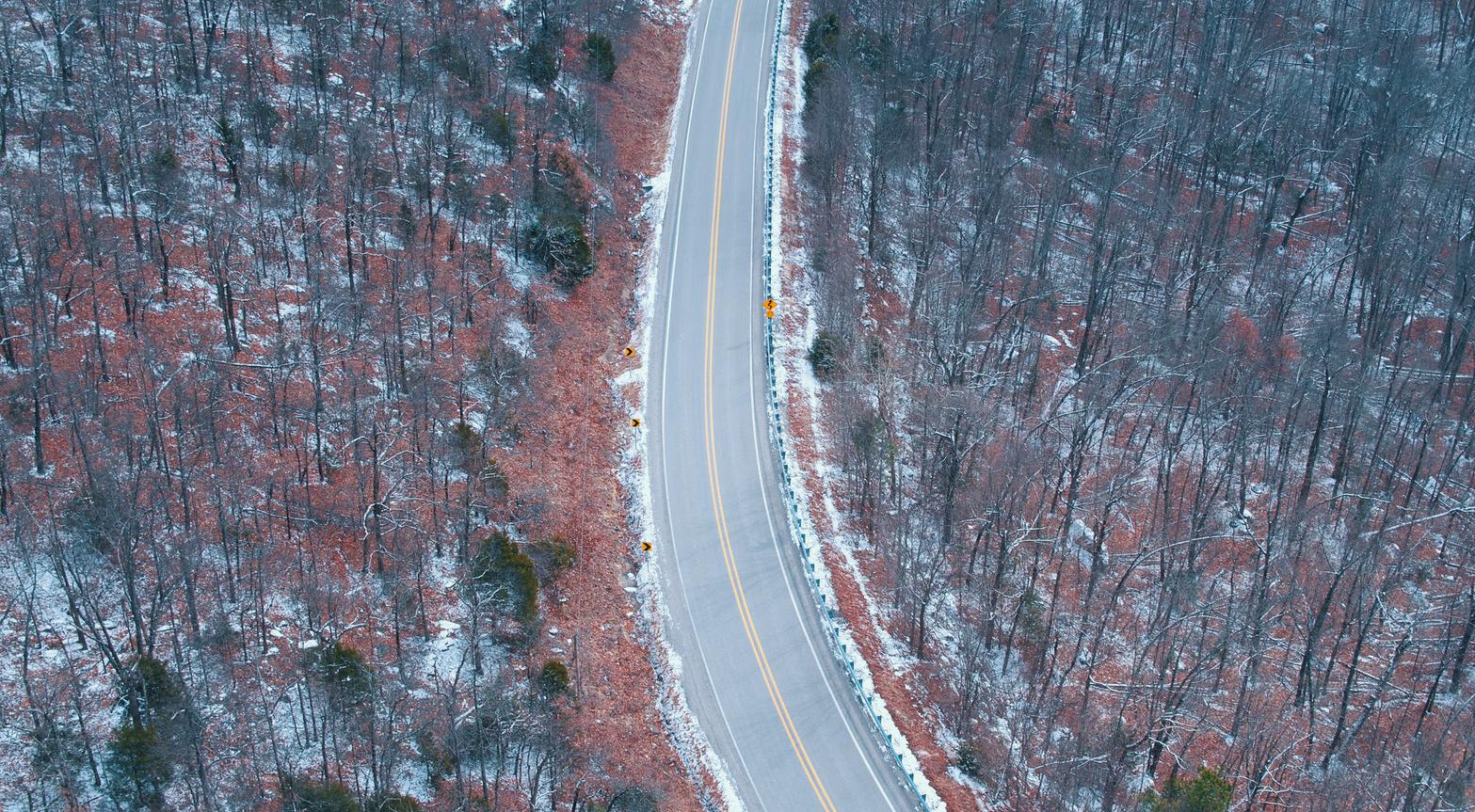 Sandy Longhorn is the author of three collections of poems, Blood Almanac (Anhinga Press, 2006), The Girlhood Book of Prairie Myths (Jacar Press, 2013) and The Alchemy of My Mortal Form (Trio House, 2015). She teaches at Pulaski Technical College in Little Rock, Arkansas, and co-edits Heron Tree, “a journal of online poetry, bound annually.” I first found out about Sandy’s poems by way of her blog, Myself the Only Kangaroo among the Beauty (the title comes from Emily Dickinson), where she writes candidly about the daily struggles and little victories that come with being a poet in the world. Her poems are carefully structured and quietly moving, un-ostentatious and often unforgettable. We caught up via email for this conversation late last year.

MATTHEW THORBURN: The poems in The Girlhood Book of Prairie Myths create and inhabit their own world, right from the first poem, “Disclaimer,” in which “the Author” is “painting the sunlight” and “coaxing things out of the ground.” Did you have a sense of where these poems take place right from the beginning, or did it come into focus as you were writing?

SANDY LONGHORN: This book, my second, is closely linked to my first, Blood Almanac. In the year after Blood Almanac came into the world thanks to Anhinga Press, I didn’t write much at all. When I did return to writing poetry, I found myself writing poems that continued the trajectory of being set firmly in the Midwest. Although I haven’t lived there in over 15 years, that landscape is at the essence of my voice. At the time I was writing the oldest poems in The Girlhood Book, I was also reading diaries of women who had lived in Iowa at various points in history. In each of them, weather was a central factor of the entries. I began to imitate that on my blog, and weather became an even bigger focus of “place” for book two. In short, yes, the sense of place was paramount from the beginning.

MT: Myths are foundational stories and cautionary tales are one way of telling us how to live (or how not to live). There are also “Midwest Nursery Tales” as well as “Haunting Tales” among the poems in this book. What attracted you to working with, or against, these sorts of narrative templates?

SL: After writing a good deal of self-based, lyric, Midwest poems, I found myself running out of steam a bit. I happened to be reading an edition of Grimm’s Household Tales—the original tales, not the Disney-fied version. As I read, I began to wonder what a series of tales would be like if written from the Midwestern voice without any reference to the stock characters of Grimm. In other words, these tales of mine do not reference Cinderella or Snow White. Instead, they take as their main character “a girl who refused to mind” and they expose the violence and danger that can accompany growing up in a rural world. However, I hope they expose the freedom in that world as well.

SL: I’m excited to say that right now I’m working on the publishing process for my third book, The Alchemy of My Mortal Form, which won the Louise Bogan Award from Trio House Press this year. Working with my wonderful editor, Tayve Neese, at Trio House has been a pleasure, and we are currently going over page proofs. This book is a complete departure from the Midwest poems of my first two books. It contains mostly persona poems in the voice of a woman I call “the sickly speaker.” She is a woman with an illness that defies diagnosis and she is either hospitalized or institutionalized. There is almost nothing of me in this speaker, and once she got a hold of me, she did not let go until her story had been told. The poems came in a rush, and I’m at a bit of a loss to find a new obsession these days. The book explores something I call the medical-industrial complex. While there isn’t a sense of geographic place in these poems, and very little landscape involved, I do think that the speaker’s brick and mortar institution does matter quite a bit. Strangely, I’ve moved from the vast open spaces of the plains and prairies to a tiny hospital room with one tiny window. As for writing, I’m in that fallow period again and trying not to panic.

SL: I very much enjoyed Corrie Williamson’s Sweet Husk, which won the 2014 Perugia Press Prize. Corrie is another University of Arkansas graduate, but after my time. In this book, the poet takes on the roles of archaeologist, anthropologist, historian, elegist, and witness. I also recently read The Book of Scented Things: 100 Contemporary Poems about Perfume, edited by Jehanne Dubrow and Lindsay Lusby. (Bias revealed, I have a poem in the collection.) The poets in this anthology were each sent a tiny vial of perfume and were asked to write a poem in reaction to the scent. I was stunned by the breadth of the responses, as well as by the quality. I’m not usually a fan of anthologies (personal preference), but this one hooked me with the first poem, and I found myself reading it all the way through.

Read a couple of poems from THE GIRLHOOD BOOK OF PRAIRIE MYTHS here and here.