It should be no surprise that walking relieves stress and anxiety and increases creativity, but now a recent study at Stanford University has found that walking, even for just ten minutes, increases creativity by sixty percent. (Apparently, there was no difference between walking outside and walking on a treadmill in a soulless room, but I’ll take cities, parks, beaches, and forests over a desk treadmill, please.) 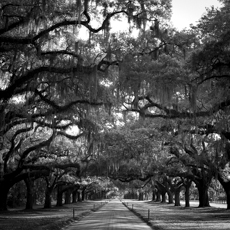 Poet Michelle Peñaloza takes the notion of walking to write in an innovative direction. Her project Landscape/Heartbreak is a “literary cartography of heartbreak in Seattle” in which she invites volunteers to meet her at Richard Hugo House and take her, by foot, to a place in the city where their hearts broke, telling that story of trauma along the way, thus marrying the physical, external world with the internal, emotional landscape.

And, while we’re on the topic of place, Luis Urrea gave a craft talk at last summer’s Tin House conference that might be one of my favorite craft talks ever. You should listen to the whole podcast,  but here’s an essential snippet: “Don’t use place. Inhabit it. [….] You are a place. As a place, you must be a shame-free zone [….] Writing prompt: go out and rub dirt on your face.” 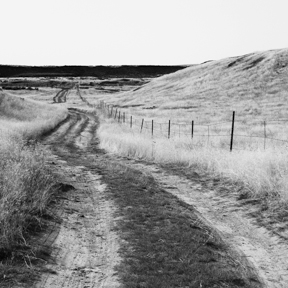 I strongly suggest you take Urrea up on his prompt. Below are a few more.

1. Go for a walk with making a map in mind. Set some boundaries in advance: know where you’re going to walk and give yourself twenty or thirty minutes. Choose one thing to focus on in this walk that you will map. Hopefully this will help you see a familiar place anew. For example, only map sounds you hear, or perhaps even only bird sounds, or only graffiti visible just above eye-level, or only yellow things, or, if you have a good nose (and, hopefully, good-smelling neighborhood), only the olfactory. After your investigation, use the material in any way you see fit—a list, a work of prose linking these items together somehow, or just use it as good old creative compost, keeping your observation skills sharp.

2. When you’ve been wrestling with a revision to the point where you need a break, take a walk. The walk should be at least ten minutes long. Take note of one, two, or three items encountered on your walk (for example, on recent walks I saw: a sea foam green VW bus, a baby chewing on a stuffed giraffe’s horn, and a bird wing). Then, put those one, two, or three items into your work-in-progress. How does your character perceive that object? How might it add to the story? Might it even change the course of the story? 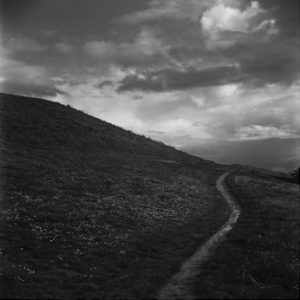 3. If you can’t get outside right this minute, how about immersing yourself in one of these landscape photographs by Melanie Masson ? Here’s what I propose: first just take a minute to examine the photo, left to right, top to bottom (to see larger images, click on the photos here or on the link to the photos above) . Can you imagine yourself there? What does the air feel like on your skin? What sounds surround you? Now. Put something in the photograph that isn’t there. What’s just beyond the frame? Describe it from the perspective of having lost something.

4. Repeat all of exercise 3 with another photograph. Now describe the something out of the frame from the perspective of having won something.